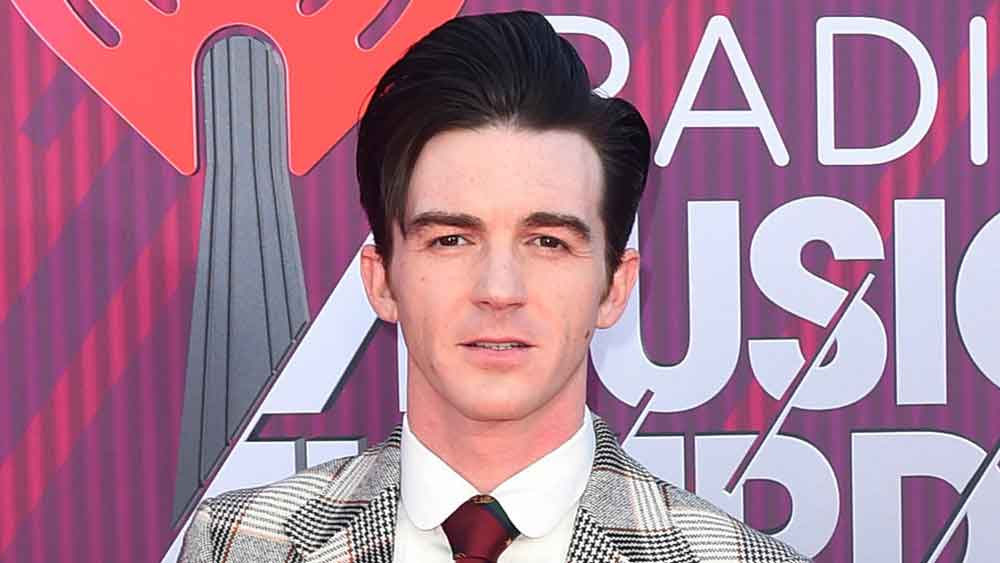 The charges state that Bell was “grooming” a female victim since she was the age of 12. She had met him online and previously attended one of his concerts.

Now 19, the victim has spoken out on how Bell has impacted her life.

“The pain that the defendant has caused me is indescribable, and it worsens every day,” she said in court via Zoom. “Being used by somebody who meant the world to me has left me feeling more hurt than I have ever been before.”

She detailed initially feeling loved and protected by him, but grew uncomfortable when his chats became sexual after she turned 15. She also claimed that Bell sent her graphic photos and engaged in sexual conduct with her in two separate occasions, one at a concert venue in Cleveland and another at a hotel.

“My life hasn’t been the same since I was 15. I think about these crimes every day,” the victim said. “Jared Drake Bell is a pedophile, and that is his legacy.”

The 35-year-old initially pleaded not guilty to the charges, but eventually conceded. In a statement, he said: “Today I accept this plea because my conduct was wrong. I’m sorry that the victim was harmed in any way – that was obviously not my intention.”

“I have taken this matter very, very seriously, and again I just want to apologize to her and anyone else who may have been affected by my actions.”

Josh Peck, Bell’s co-star in the Nickelodeon show Drake & Josh, told Variety on Thursday that the news was “disappointing.”

“It’s upsetting, and it’s an unfortunate situation,” he said.