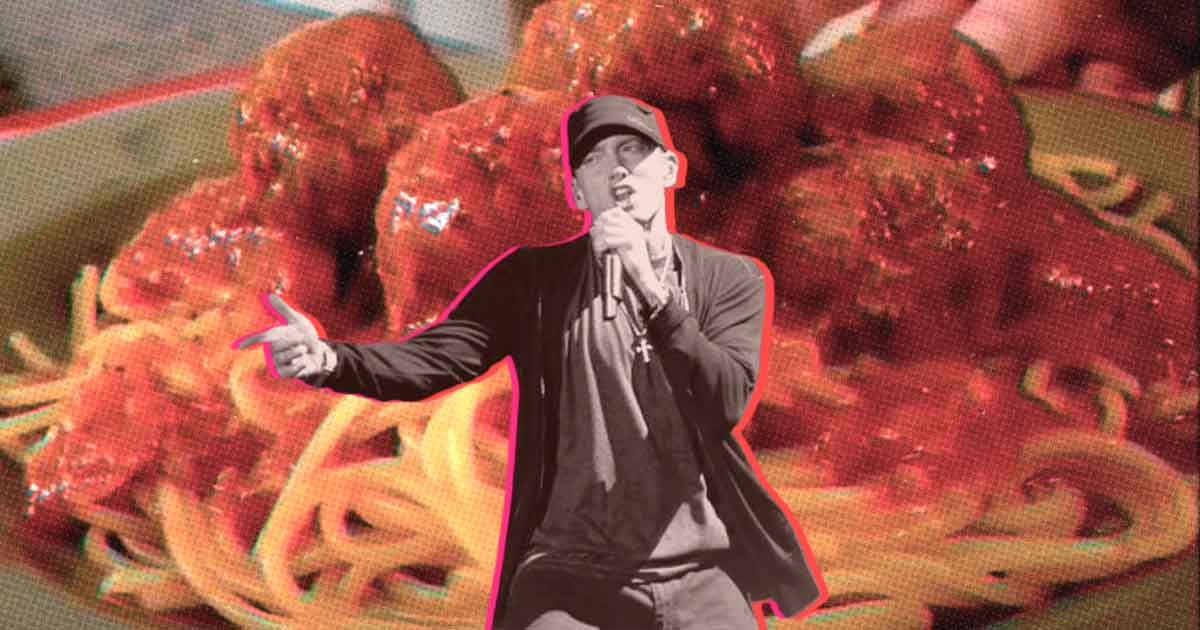 Eminem knew he “only gets one shot” and he took it.

True to his lyrics, Eminem is taking an “opportunity that comes once in a lifetime” and “owning it” by opening a restaurant in Detroit, Michigan named after one of his most memorable verses: “Mom’s Spaghetti.”

Lifted from the rapper’s Oscar-winning song “Lose Yourself” off the soundtrack for the film 8 Mile – “His palms are sweaty, knees weak, arms are heavy/There’s vomit on his sweater already, mom’s spaghetti” – Eminem’s new restaurant will serve up spaghetti (what else?) with or without meatballs, as well as, according to the ad he ran on local radio, a “s’ghetti sandwich, if you’re looking for a serious carb bomb.”

Like the song, Eminem’s ad, in all its low-budget glory, looks like it came straight out of 2002. “Mom’s Spaghetti, it’s all ready,” the ad’s tagline reads.

Before opening as a brick-and-mortar, Eminem’s “Mom’s Spaghetti” used to be a pop-up store in the same state back in 2017, as well as inside music festivals where the rapper was a headliner, namely Firefly and Coachella in 2018. Eminem also donated Mom’s Spaghetti grub to frontline workers in Detroit hospitals last year.

Mom’s Spaghetti, which the rapper calls “a store for Stans,” is set to open on Wednesday, September 29. 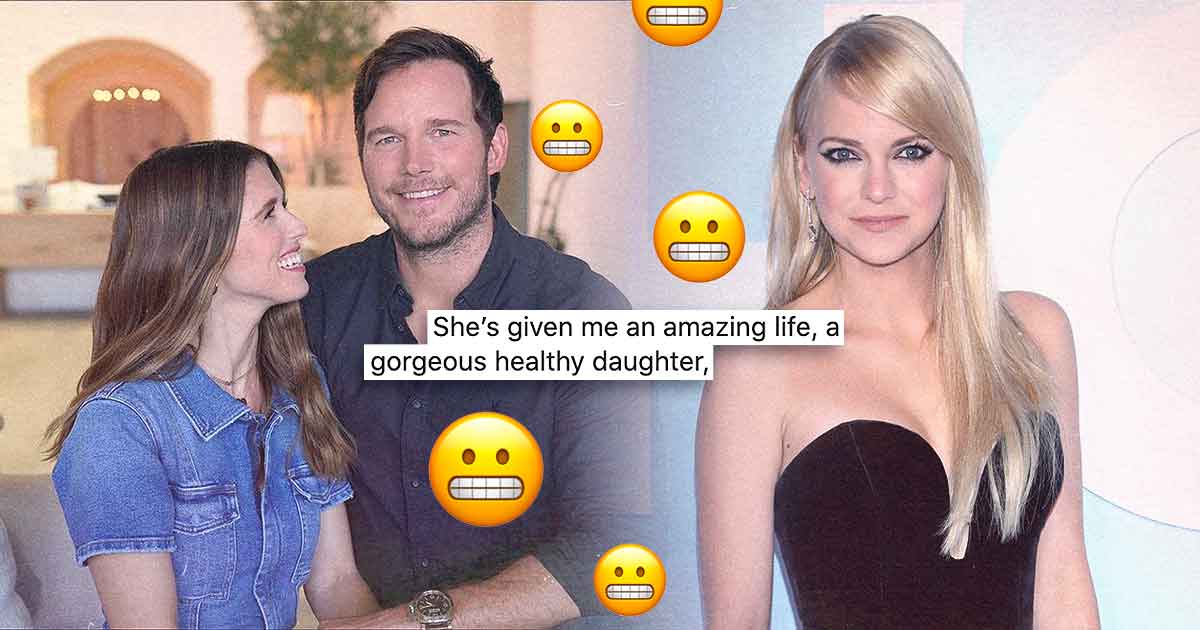 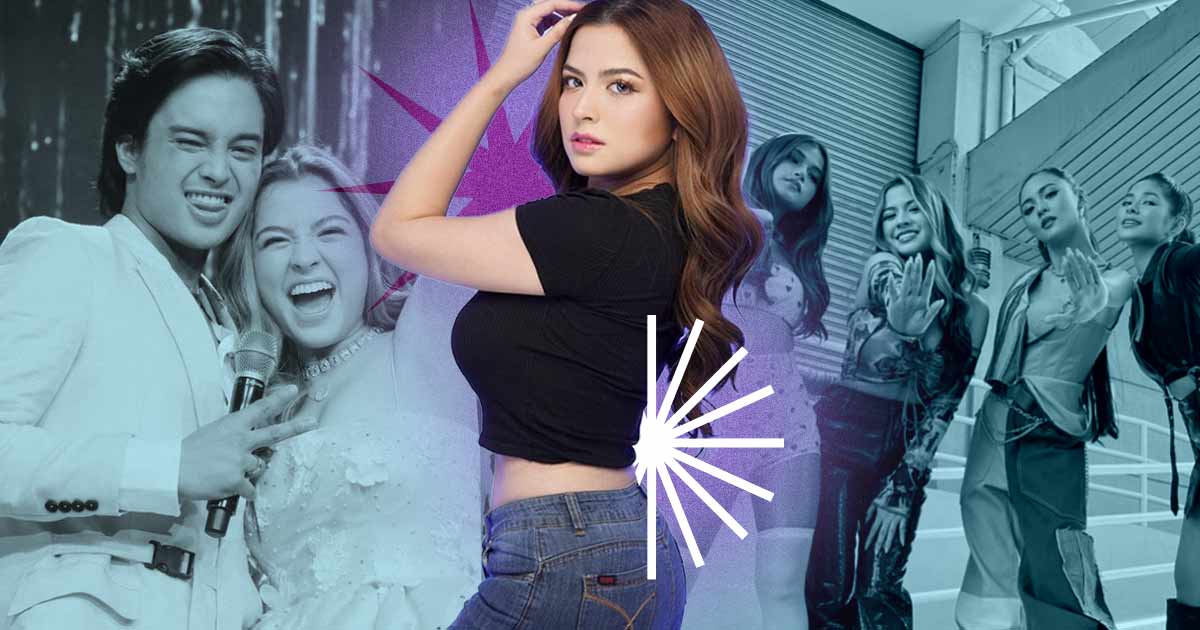