After being gone for nearly nine months on Twitter, Emma Watson logged back into her account to clear the air about her career and love life.

Back in February, reports circulated that the 31-year-old actress has “given up acting” and that she’s no longer “taking on new commitments.” Speculations about her engagement to boyfriend Leo Robinton have also been linked to her so-called “dormant” career.

Emma, who has remained silent since then, finally set the record straight with a series of tweets early this week. “Dear Fans, Rumors about whether I’m engaged or not, or whether my career is ‘dormant or not,’ are ways to create clicks each time they are revealed to be true or untrue. If I have news—I promise I’ll share it with you,” she said.

Emma said that she’s just quietly spending her time this pandemic, doing the same things a lot of us are doing. She tweeted, “In the meantime, please assume no news from me just means I’m quietly spending the pandemic the way most people are—failing to make sourdough bread (!), caring for my loved ones, and doing my best not to spread a virus that is still affecting so many people.”

She ended her message by wishing her fans well and expressing her gratitude to frontliners. “I am sending so much love to you, hoping you’re ok and as well and happy as you can be in these strange times. And again, thank you to everyone working so hard to keep us safe and well,” she said.

Her manager, Jason Weinberg, already did his part to clarify the status of her career a few months ago. Jason told Entertainment Weekly: “Emma’s social media accounts are dormant but her career isn’t.”

Some of Emma’s latest movies include “The Circle” and “Beauty and the Beast,” which were both released in 2017. She also recently played the role Margaret “Meg” March in the Academy Award-winning film “Little Women.” 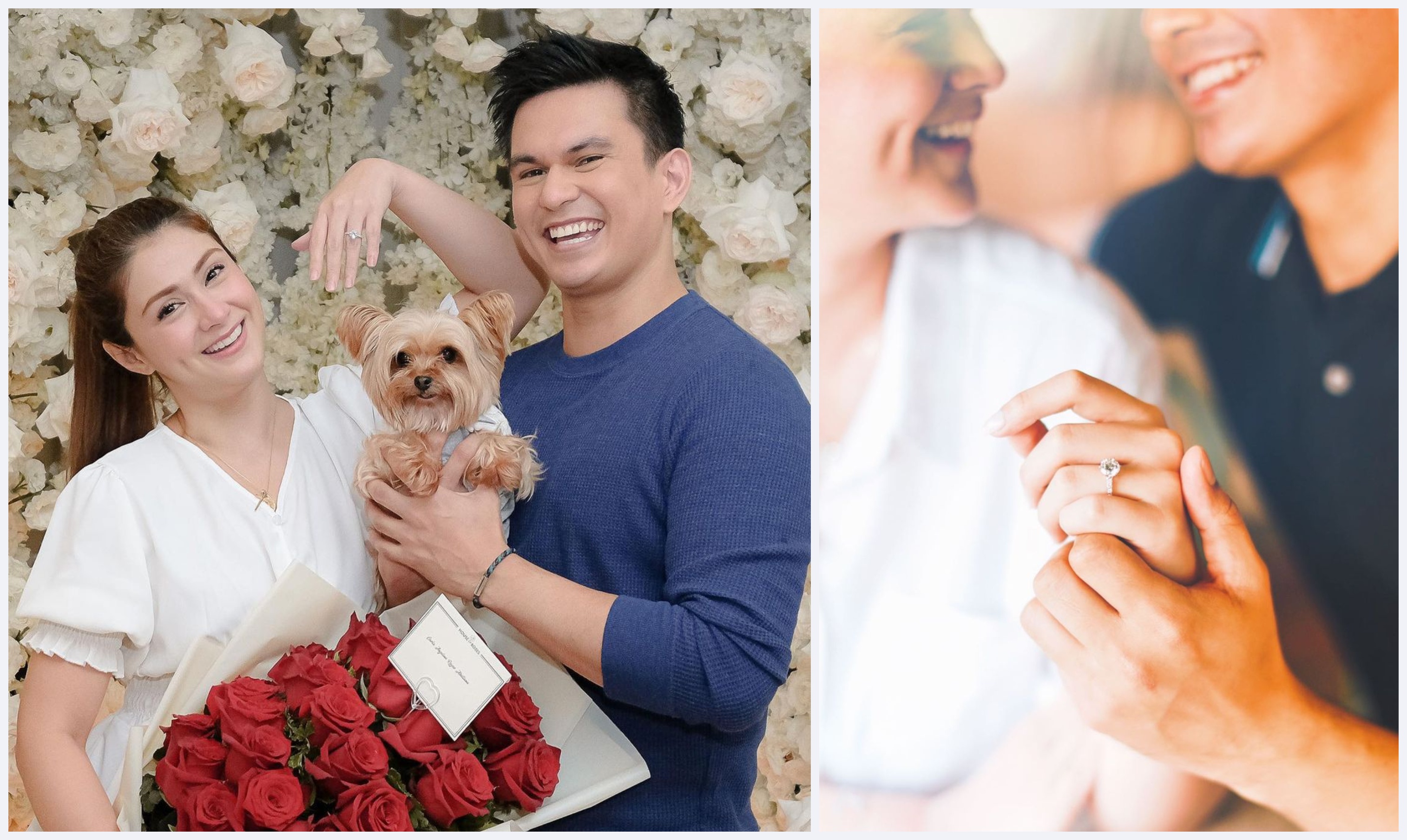 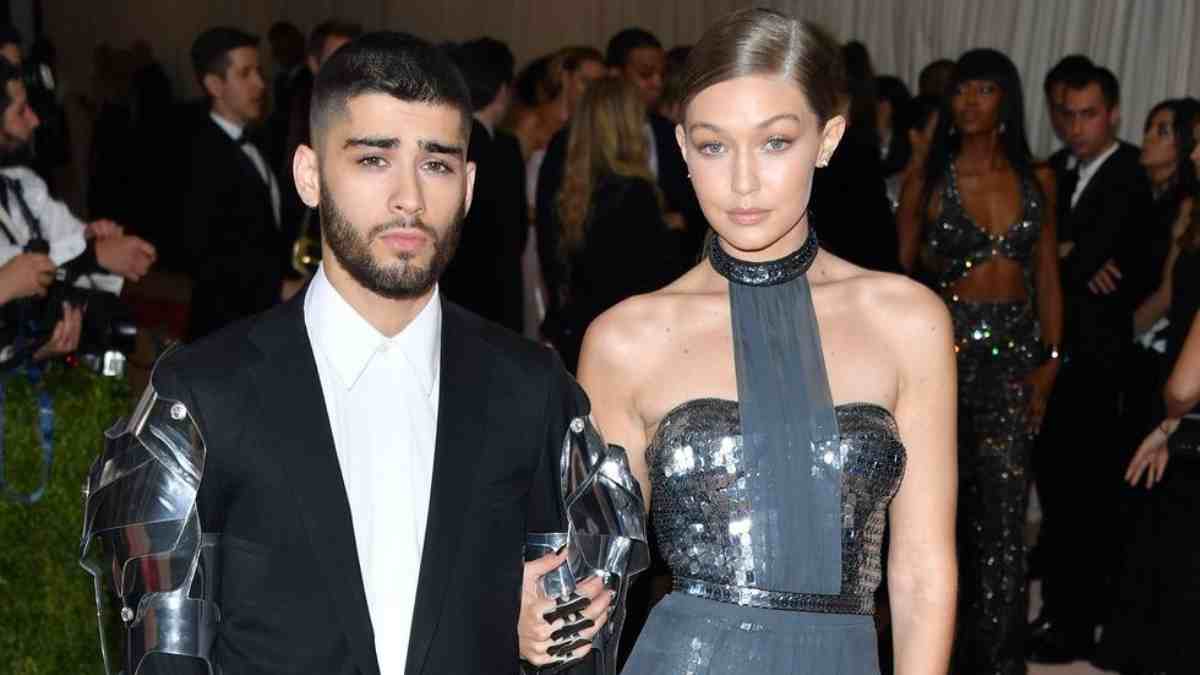 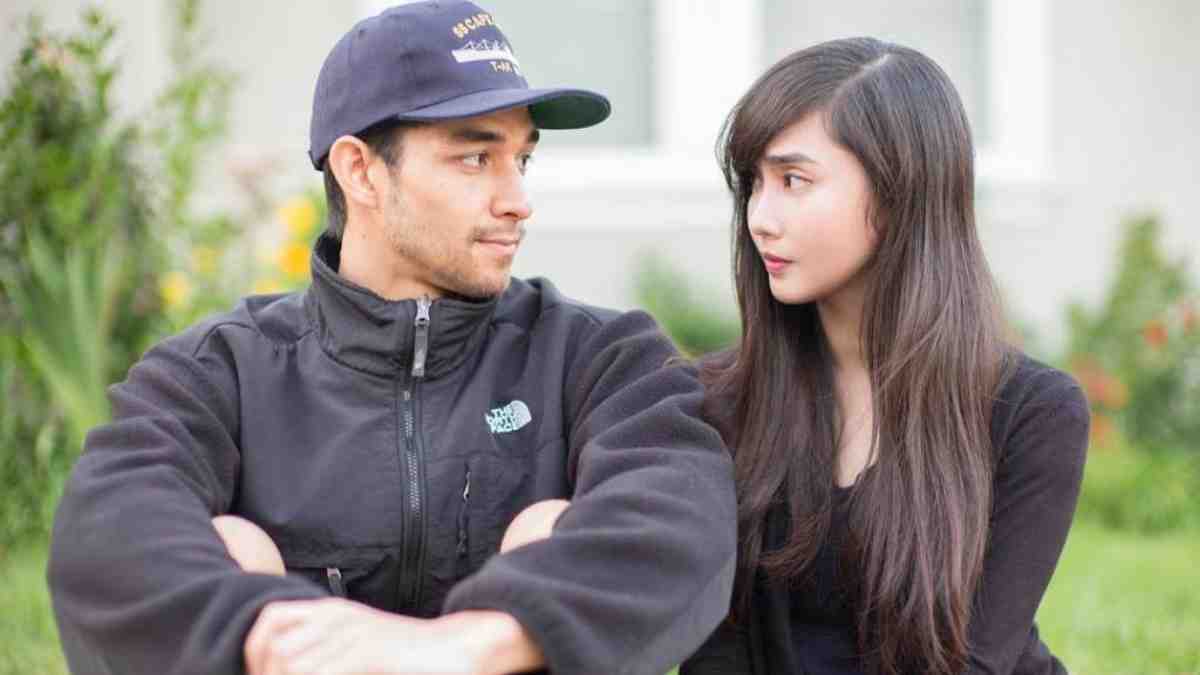