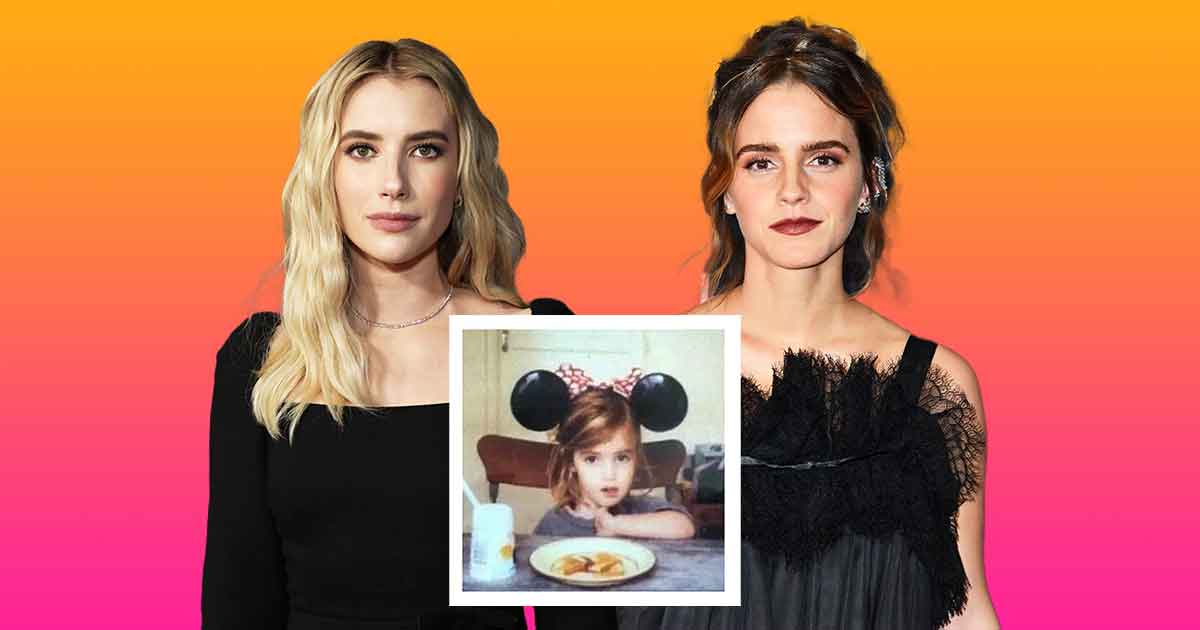 Good thing the Emma-verse took the photo mix-up in stride!

We think it suffices to say that some crew members behind the much-anticipated Harry Potter reunion special, “Return to Hogwarts,” weren’t much a fan of the franchise itself.

Shortly after her tweet went viral, HBO Max owned up to the error and offered an explanation from the special’s producers: “Well spotted Harry Potter fans! You brought an editing mistake of a mislabeled photograph to our attention. New version will be up shortly.”

Okay, there might be some space for forgiveness given the abundance of Emmas in Hollywood (what would Emma Stone and Emma Thompson do in these situations?). Luckily, the two Emmas involved know this well enough to take the snafu in stride.

On her Instagram, Emma Watson reacted to the mix-up with a light-hearted remark. “I was NOT this cute!” the HP star wrote, followed by the laughing emoji and the hashtag #emmasistersforever.

Roberts then responded via Instagram Stories by sharing Watson’s post and typing: “Haha! I don’t believe that!” sprinkled with a couple of kisses and a pair of dancers emojis to show her solidarity.

So all is right in the Emmaverse again — that is, if that was the only error during the Harry Potter reunion special.

As it turns out, Return to Hogwarts also incorrectly identified Oliver Phelps as his twin brother, James Phelps, during another segment featuring the siblings who played the Weasley twins.

“I guess after all those pranks over the years somebody decided to get their revenge,” wrote Phelps on his Instagram page below a photo of the jumbled names.

None other than Tom Felton poked fun at Phelps by claiming to be that “somebody.” Akin to his menacing Draco Malfoy persona, Felton commented: “It was my doing,” followed by the snake and lion emoji, reviving the portrayed hostility between Harry Potter houses.