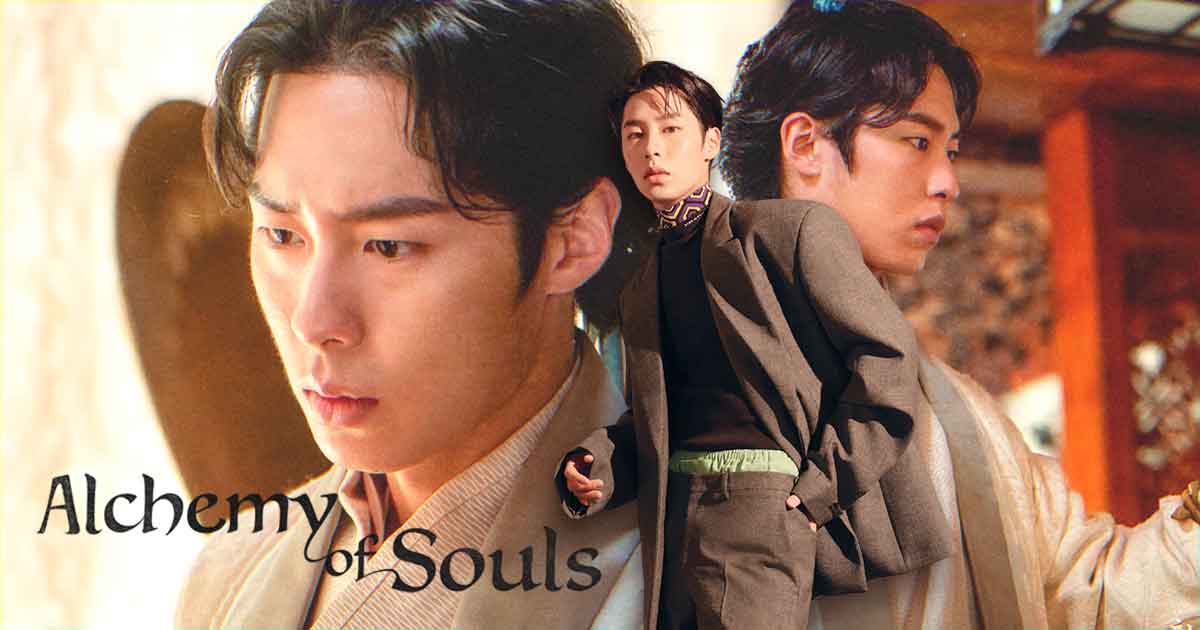 Get to know the new heartthrob of South Korea.

Lee Jaewook is a new face in the Korean entertainment industry. But despite his rookie status, fans and peers alike consider him one of the best upcoming actors.

Jaewook made his acting debut in Memories of Alhambra, a 2018 drama series that featured Hyun Bin. He followed this up with roles in Search: WWW and Extraordinary You in 2019. The latter earned him the 2019 MBC Drama Awards Best New Actor award. He also won the Rookie of the Year award at the Asia Artist Awards in 2020.

There’s no doubt that Lee Jaewook has tremendous talent in acting. If you’ve become his fan and can’t get enough of the guy, here are some facts that you need to know.

Lee Jaewook has played characters of various ages throughout his short career. Many people think he’s older than he is because of his mature appearance. Born on May 10, 1998, Jaewook is only 24 years old. And yes, he’s a Taurus.

Jaewook is pretty tall at his height of 6’1”. His stature gives him the ideal aesthetic in scenes with his female co-stars.

The habits and likes of Lee Jaewook

There are several reasons why he’s such a good actor. First, he’s a graduate of Chung-Ang University’s theatre studies program. The second is that his favorite genre of TV drama is romance. He also likes watching movies.

Jaewook has another habit that helps him excel in his various roles. He likes drawing mind maps based on his K-drama script so he can better understand his character.

For fun, Lee Jaewook likes going to ski resorts. It explains why he prefers the cold winter months over hot summers. He also prefers coffee over tea, soju over beer, and jjajangmyeon over jjamppong.

If you’re wondering about his ideal type, here’s the answer for you. As an optimistic person himself, Lee Jaewook wants a girl who has a positive vibe. Fun fact: he’s also a fan of singer IU.

Catch up with Lee Jaewook and ‘Alchemy of Souls’

If you want to catch up on what the actor is up to, you can follow Lee Jaewook on Instagram. Usual photo shoots aside, he likes taking mirror selfies and sharing his daily life.

Alchemy of Souls is currently streaming on Netflix.