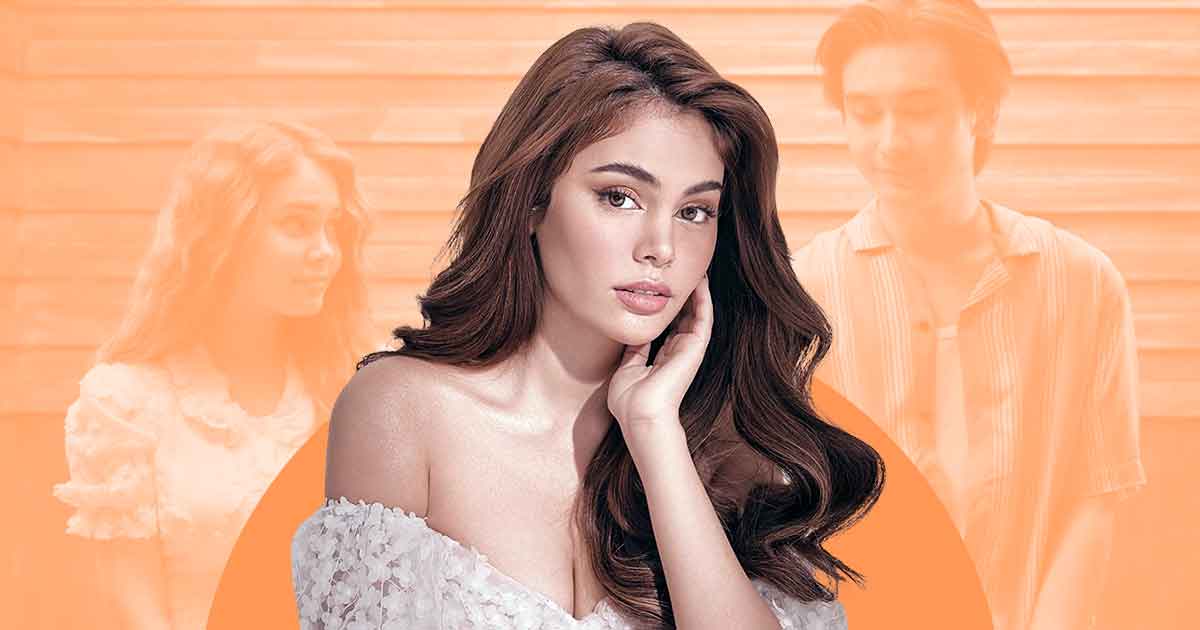 The artist behind the hit ballad “Paraluman” is relatively new in the music scene. Yet somehow, he managed to produce an infectious hit that has gotten everyone LSS. More so, he managed to get no less than internet superstar Ivana Alawi to appear in his music video.

“Surreal!” Adie said as he talked about the success of “Paraluman” which was released under the record label founded by Kean Cipriano called O/C Records.

He went on: ‘Wasn’t expecting anything like this with my music that fast. I mean, I just do what I wanna do with my music and share it with the world so that they could hear something about me.”

For Adie, everything “felt like a dream” as the one and only Bela Padilla served as her director for the music video. And yes, Padilla marked her directorial debut with “Paraluman.”

“Back then I was just watching her films like all of it then suddenly with “Paraluman” I never thought that Bela Padilla was caught by the song and be able to direct the whole MV,” Adie stated.

As if he couldn’t get any luckier, Ivana Alawi joined the music video and served as his love interest. But how exactly did the social media personality land on the role?

Apart from Bela’s vision for Ivana to take on the lead role, the actress-model simply loved his song.

“Honestly, I don’t know. I mean we all know that Ms. Ivana Alawi is a very genuine type of woman aside from her beauty and bubbly personality,” he said.

“Bela and Ivana are good friends and I think Direk Bela visioned Ivana to act the role of “Paraluman” because of her beyond qualities as a woman,” he added.

“And she loves the song as well so she said yes for the role,” he continued.

But does he feel pressured to release his next hit?

“I don’t think I feel any pressure because first of all, I’m not making music for people to love it and to make a hit song. I just do what I love and the rest is just blessings,” he said.

Talking about his latest track “Dungaw,” he said: “[It’s] a song about those people who can’t get over the past. Basically to those who still haven’t moved on to their stolen moments with their past someone.”

For the young singer-songwriter, it’s a disservice to his listeners to rely on the obvious. So, he decided to keep everyone thinking with the lyricism of his music.

“My music is flexible. I could sing in any genre I can as long as it’s sounds good. My lyricism is quite unusual like it’s not totally straight to the point. My songs have a lot of question marks so that listeners are able to interpret what’s inside the song,” he remarked.