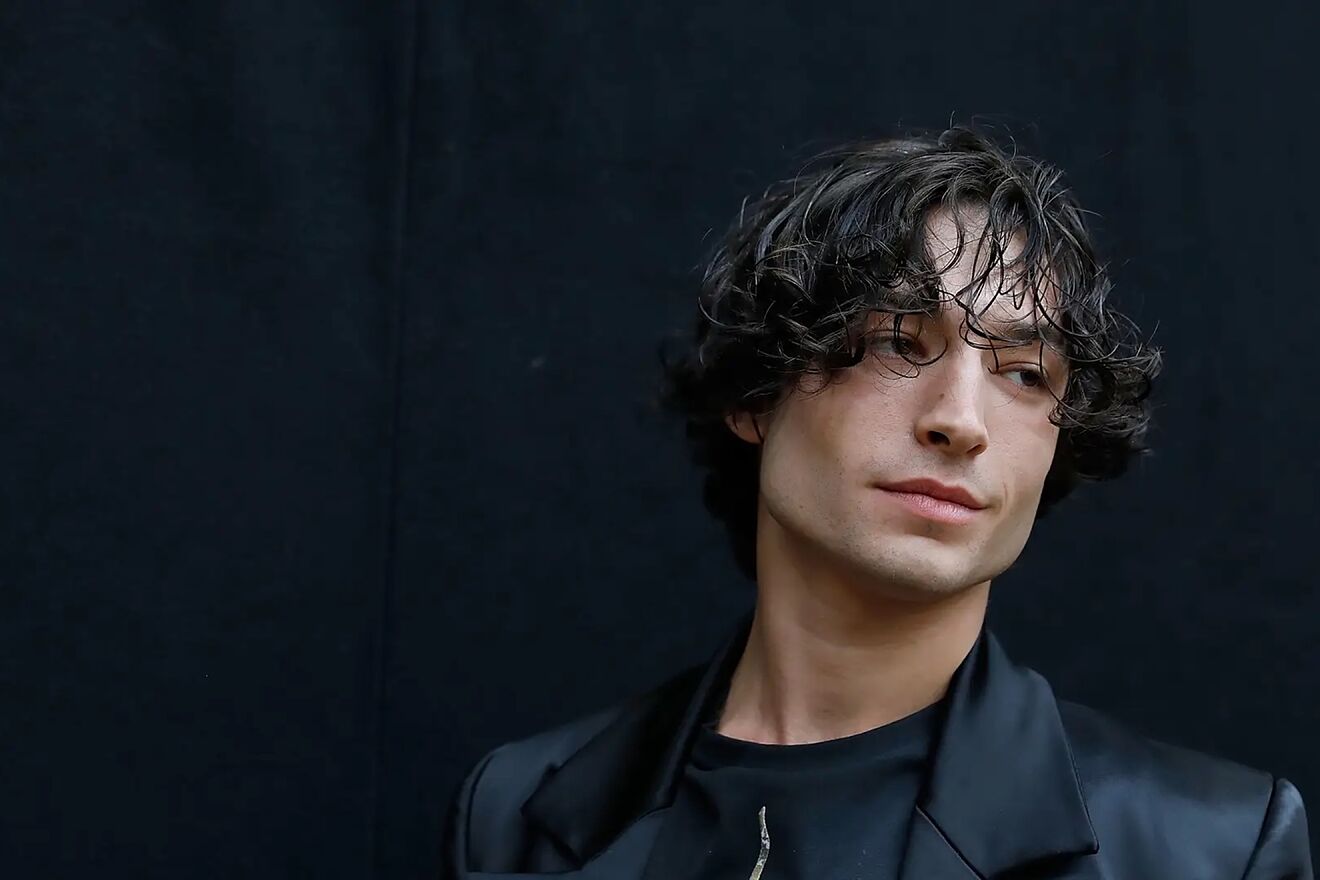 They made their first statement after a string of arrests.

Ezra Miller is undergoing treatment for complex mental health issues. This comes after several arrests and erratic behavior across Hawaii and Vermont.

The actor, who identifies as non-binary, was arrested twice in Hawaii earlier this year. The first was for disorderly conduct and harassment at a karaoke bar. The second was for second-degree assault.

Miller is also due to appear in Vermont Superior Court on September 26. The 29-year-old actor will face arraignment for felony burglary. Miller allegedly took bottles of alcohol from a house while the homeowners were away.

“I now understand that I am suffering complex mental health issues,” Miller said in a statement. The actor continued to apologize for upsetting everyone with their past behavior. “I am committed to doing the necessary work to get back to a healthy, safe, and productive stage in my life.”

Ezra Miller’s personal troubles have been a pressing issue for Warner Bros. and DC Films. The actor appeared in several “Justice League” movies as the Flash. They also star in an upcoming standalone film about the character.

Principal photography on “The Flash” is complete, and the movie is set to come out on June 23, 2023. Warner Bros. chief executive David Zaslave expressed the studio’s commitment to releasing the film. But with Miller’s string of legal troubles, that may be up in the air.

Netizens are skeptical about Miller’s apology. They cited reports that WB was weighing three options for the film. The first option has Miller explaining their erratic behavior and doing press. The second sees a recast for the role of the Flash. And the third is the scrapping of the whole project.

i love that one of the ‘possible scenarios’ WB has for the flash involves Ezra Miller still doing promotional work for the movie. guys you really haven’t understood the scale of the problem here

Another points out how problematic Miller’s statement was. A Twitter user said it creates a mental health stigma involving violence.

It's good when anyone gets help.

It's bad when a public figure like Ezra Miller says they're getting help after months of scandals assaulting people.

What do you think of the whole issue?