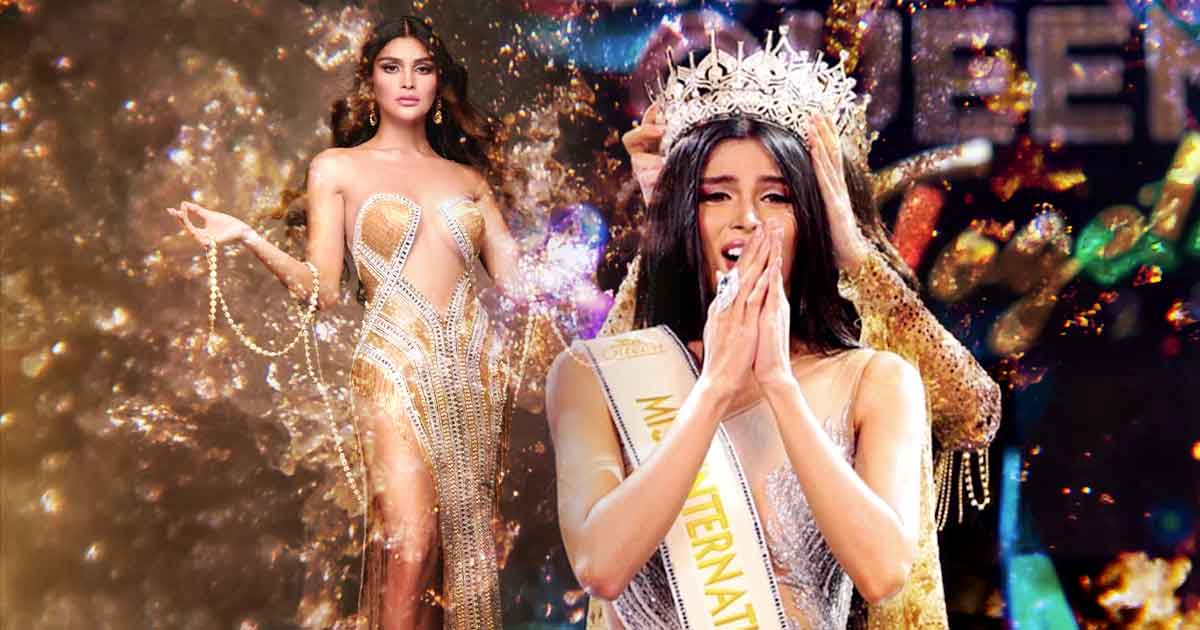 She made Pride Month extra special for the Philippines.

Fuschia Anne Ravena is this year’s Miss International Queen. She earned her crown after besting 22 other contestants at the pageant held in Thailand on July 25, 2022. Colombia’s Jasmine Jimenez won first runner-up. Consequently, France’s Aela Chanel came in as the second runner-up.

During the Top 3 interview round, the finalists talked about the pageant’s advocacy. They also touched on how they plan to teach equality if they win.

“I will start it by influencing other people to spread love, peace, and unity to have world equality. Because after all, we live under one sky. And we breathe the same air. And we all live from differences where love is universal,” Ravena answered.

In a prior round, Ravena also discussed the importance of being a transgender queen in today’s society.

“To be a transgender queen is to inspire other people and to do good things for everyone. The most beautiful asset of being a human and being a trans woman is not a head full of knowledge. It should be a heart full of love and respect, an ear ready to listen, and a hand willing to help other people,” she said.

Ravena made Pride Month extra special for the Philippines. She is the third Filipina to win the Miss International Queen pageant. Kevin Balot and Trixie Maristela were the first two to win in 2012 and 2015, respectively.

Miss Internation Queen first took place over a decade ago. Its goal was to bring transwomen together and help them feel accepted by society.

Transwomen continue to gain more acceptance in the world of pageantry. For example, although they were once exclusive to natural-born women, traditional pageants now accept transgender contestants. In 2018, Spain’s Angela Ponce became the first trans woman to compete in Miss Universe.