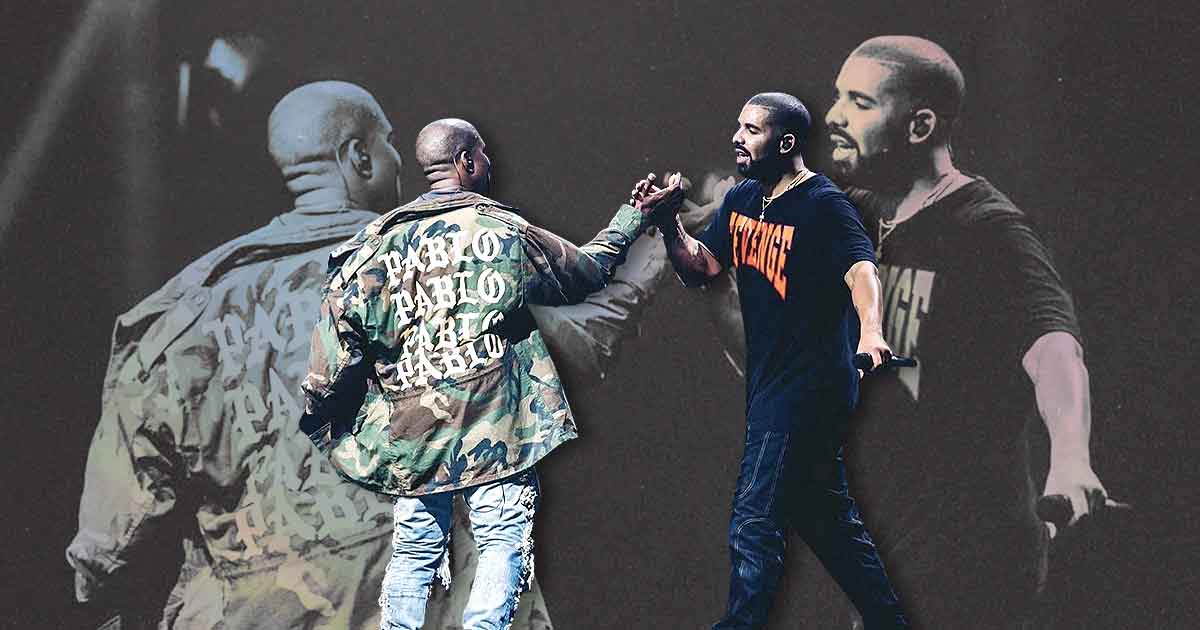 Have Drake and Kanye West finally ended their beef with each other?

The beef between Drake and Ye (aka Kanye West) seems to have finally fizzled out.

After a well-documented quarrel that dates back years, Drake and Ye, the artist formerly known as Kanye West looks to have decided to put their differences to headline a concert for a noble cause.

The two rappers will share the stage at the Free Larry Hoover Benefit Concert this December 9 at the Los Angeles Coliseum to “raise awareness and support for Larry Hoover and the cause of prison and sentencing reform,” per NBC Los Angeles. This will mark Ye’s first stadium performance in five years, while Drake will make his first public performance following the tragic Astroworld concert that took ten lives.

The news comes after the “Jesus Walks” rapper and the “God’s Plan” hitmaker both shared photos and videos taken together on Tuesday, November 16. Posing with J Prince who is producing their December 9 show, both Ye and Drake shared the snap on their pages, with the former adding a dove emoji in his caption.

“I believe this event will not only bring awareness to our cause but prove to people everywhere how much more we can accomplish when we lay our pride aside and come together,” said Ye in a statement about the concert.

The Grammy winners appeared to have buried the hatchet after three years. It was in May 2018 when Ye produced Pusha T’s “Infrared,” a diss track towards Drake that put their friendship on a lengthy pause. It was believed to have started when the “Infrared” rapper revealed on “The Story of Adidon” that Drake had a son, Adonis, and pinned the squeal on Yeezy. It would be later confirmed that it wasn’t Ye who blabbed.

Regardless, the two rappers would continue to trade jabs. It gained new heat over the summer when Drake appeared on the Trippie Redd single “Betrayal” which was apparently a diss track to Ye. The Donda singer would fire back, doxing Drake by leaking his Toronto address on Instagram. He would delete it shortly after. Drake again retaliated in his subsequent release Certified Lover Boy, which contained a track, “7am on Bridle Path,” that was an apparent talkback to Ye.

Nonetheless, the past is behind them as they count down the days to their mutual performance. “It’s time to put it to rest,” Ye said in his public invitation to Drake.