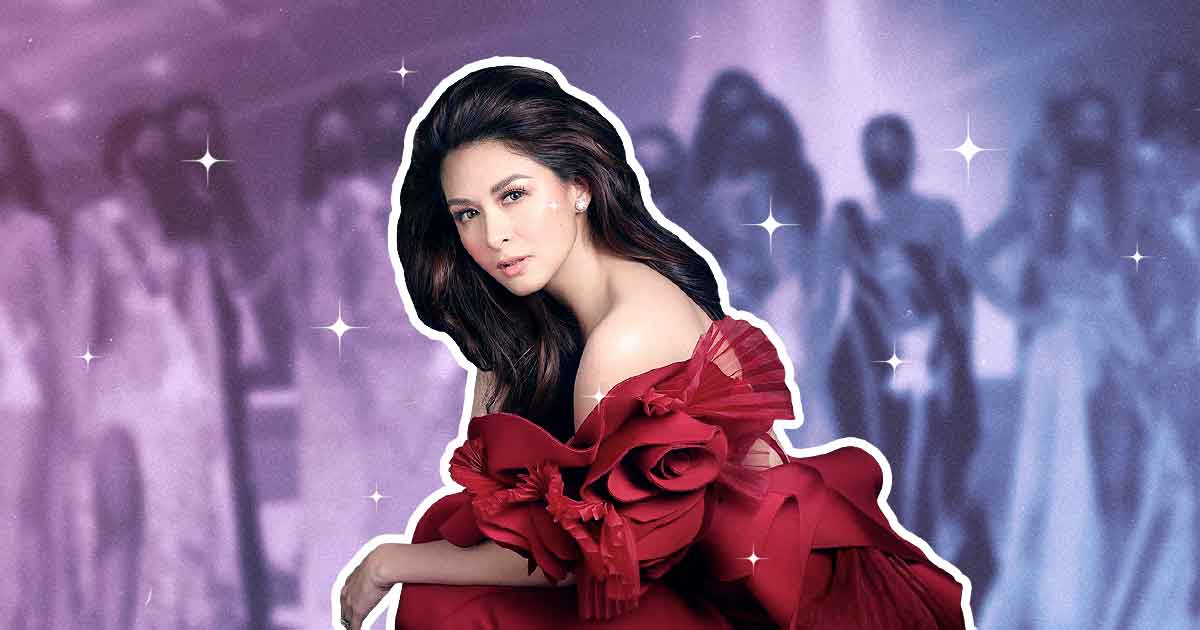 “Honored”: Marian Rivera is a judge in this year’s Miss Universe pageant

Marian Rivera is just the third Filipina to be a part of the biggest international pageant’s selection committee.

We can stop speculating now because it’s been confirmed: Marian Rivera is indeed Israel-bound to join the panel of judges for this year’s Miss Universe pageant.

The Filipina actress announce the news herself through a virtual press conference, during which she also shared that she was handpicked by the Miss Universe Organization to serve as a judge in the biggest international beauty contest.

Rivera first got social media roaring with rumors that she would be judging in the international pageant when she posted a photo of herself on Instagram with the caption, “Honored. #Grateful” along with the crown and galaxy emojis.

Her husband, Dingdong Dantes, then kept the gag going by commenting “Miss u…” with a winking emoji to the post.

With her upcoming stint, Rivera is now the third Filipina to be chosen as a part of Miss Universe’s panel of judges. Broadway legend Lea Salonga served in the selection committee in the pageant’s 60th anniversary in 2011, while Miss Universe 2015 Pia Wurtzbach judged the field in the Miss Universe 2017 event.

READ: The Rise and Fall of Miss Universe Winners: Controversies, Platforms & Everything In Between

TheÂ Miss Universe 2021Â pageant will take place in Eilat, Israel on December 13. Philippine betÂ Beatrice Luigi GomezÂ had already flown to the location last November 27 to prepare for the competition, where she will attempt to bring home the country’s fifth Miss Universe crown.Â