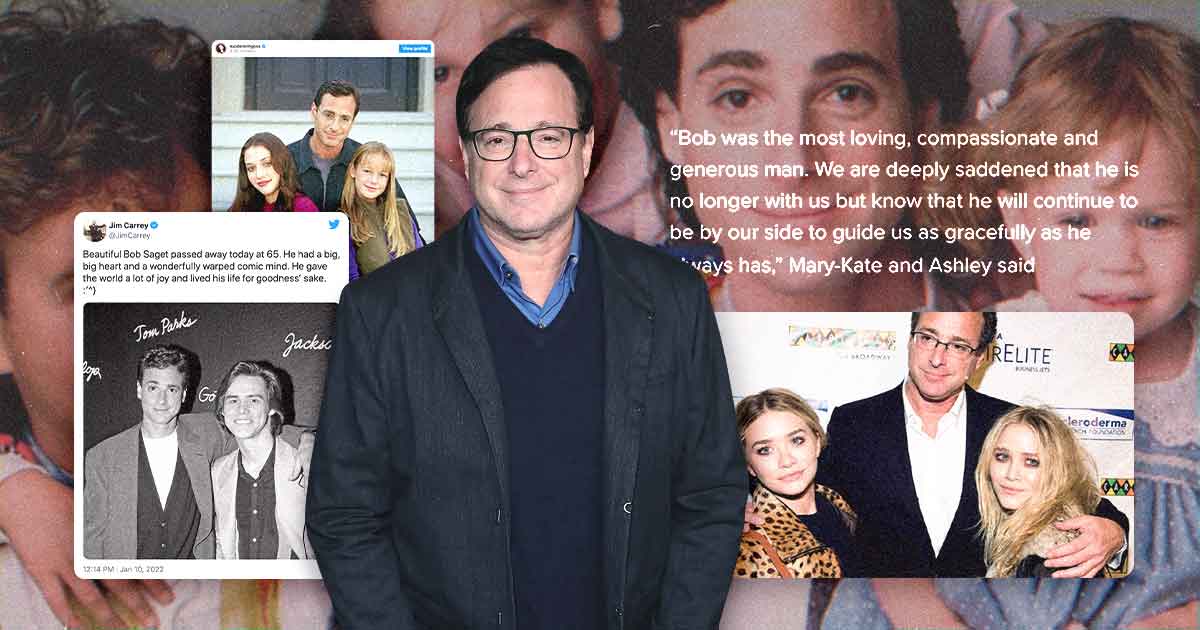 American actor and stand-up comedian Bob Saget passed away last January 9. He was one of American TV’s beloved dads and a comedian known for his raunchy comedy. His work as an actor and comedian has touched many people’s lives, and the outpouring of grief from his fans and closest friends is proof of that.

With the announcement of his death came tributes – so to remember him by, let’s take a look at the ways Bob Saget made his mark in the world.

Before Bob Saget became a fixture on TV, he was an aspiring comic who did stand-up routines in comedy clubs. Bob loved his work as a comic and even in his last days, he was doing what he loved. In fact, he was in the middle of a comedy tour and had his last show a day before he passed away.

After being discovered on the road as a comic, Bob landed a few small roles in TV. His big project came soon after when he was cast as Danny Tanner in the sitcom “Full House” – the show that started his family-friendly TV persona.

Even though Full House was still running in 1990, Bob took on another show, “America’s Funniest Home Videos (AFHV)”. This show was a hit, and it solidified his presence on American TV. He ran it for eight seasons and we can thank Bob for starting it because the show became a classic and even lasted decades.

“Bob Saget in How I Met Your Mother”

“How I Met Your Mother” wouldn’t be the show it is today without Bob’s iconic narration. He was the voice of the older Ted Mosby – the version of him that speaks to his kids from behind the camera. Craig Thomas, the co-creator of the show, said this of Bob: “We cast Bob because there is something so gentle and knowing and comforting in his voice, and that combined with the quickness of his wit is just a rare form of beauty,”

Just days before Bob Saget died, he posted a tribute to Betty White on his Instagram account. This was one of his final posts and in it, he reflected on the nature of death: “I don’t know what happens when we die, but if Betty says you get to be with the love of your life, then I happily defer to Betty on this.”