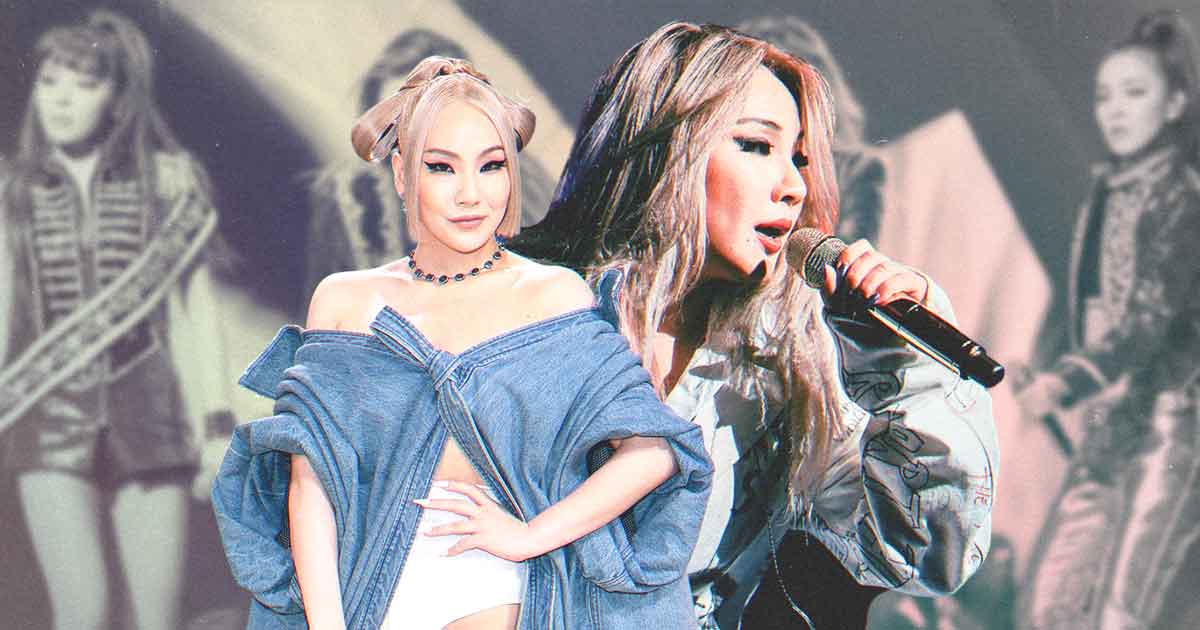 If you remember this wildly popular girl group from second-generation K-pop, then you know the impact CL, Bom, Dara, and Minzy had on fans all over the world. With funky hairstyles and an uncanny, distinct sound, 2NE1 more or less ruled the world of K-pop.

It seemed like everybody was talking about how unique, how cool, the girls of 2NE1 were. So, it begs the question, just how exactly did this pop supergroup break up?

According to CL, one of the group’s former members who have now gone solo, the announcement was just as shocking to her as it was to everybody else.

“I was at a Thanksgiving dinner, and my phone blew up,” she told AP Entertainment in an interview. “But yeah, those situations…that was very heartbreaking for me.”

Fans will remember the surprise announcement from YG Entertainment, 2NE1’s parent company, back in 2016.

Without any warning, the agency released a statement that said the girl group would be no more. It also stated that CL and Dara would continue on in the company as solo artists. At the time, Minzy had already left the group and Bom reportedly decided not to renew her contract.

While the fateful event happened more than five years ago, it’s been said that the girls have kept in contact over the years, with talk of a reunion for new music on the table.

Until then, however, CL continues to enjoy her solo career and success in America. The former K-pop star has featured on songs with American artists like The Black Eyed Peas and Lil Yachty, and has recently released her debut studio album, Alpha.

“Now I have a lot of freedom and control over at least what I choose to do,” she said. “So it’s a very exciting chapter for me.” 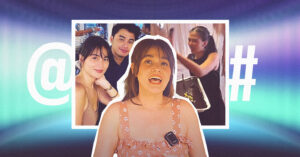 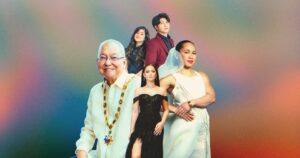 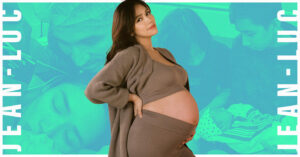