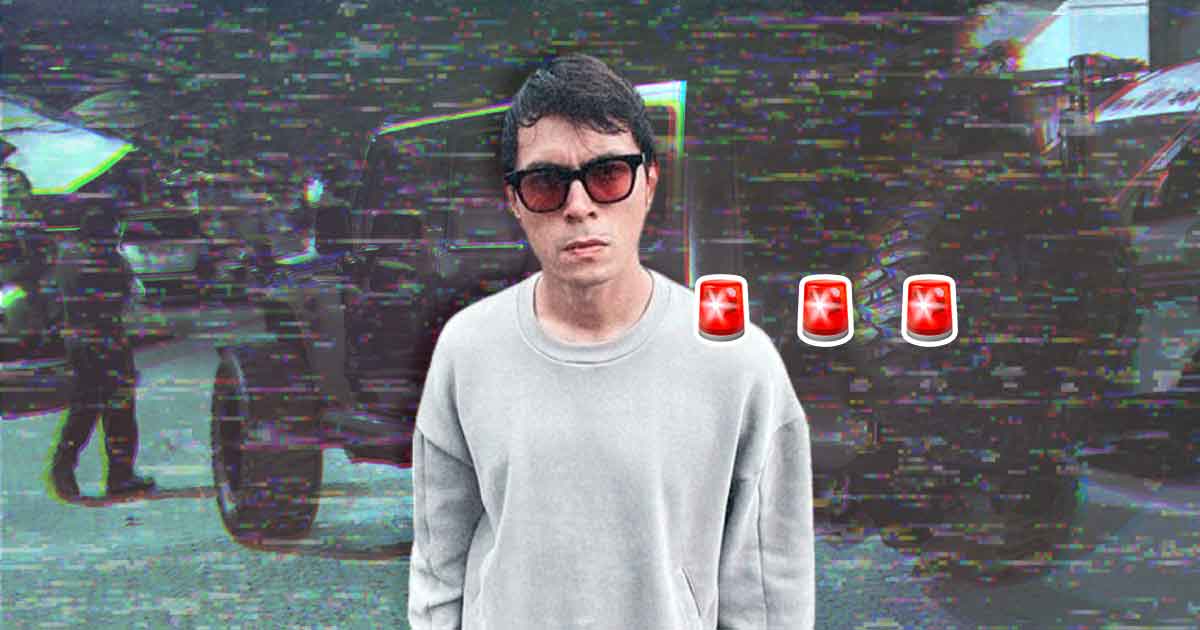 Jake Cuenca has finally spoken up on his run-in with the police late last week.

The actor, who allegedly attempted to flee after hitting a police car, was taken into custody over the weekend for evading arrest. His failure to stop at the site of the incident gave way to a dangerous police chase where one bystander was injured by a policeman’s stray bullet.

Cuenca spoke with ABS-CBN’s showbiz reporter MJ Felipe to clear up the reports. According to the 33-year-old, he was not aware that he hit the police car, as there were no marks visible on his SUV.

“There’s no paint from anywhere, there’s no damage to my car aside from the damage that was caused by the gunshots,” he explained. “I understand that there are operations out there that we don’t know about and people are just doing their jobs. And I completely understand that.”

Cuenca went on to say that he only followed his instinct to not stop for the police, who were not in uniform due to a buy-bust operation. “When I have civilians flagging down my car, armed civilians flagging down my car with unmarked vehicles, my instinct was to not stop, just to go forward, to just get away from trouble,” he said. “For me, [at] that moment, I was thinking…I was fearing for my life.”

While marred by multiple gunshot marks, the vehicle is mostly intact and back in Cuenca’s possession. He also assured that he was not arrested and that nothing illegal was found in his car. “I followed everything that they wanted me to do. I followed due process. I followed all…I am not the enemy,” he said.

For him, the ordeal was “very traumatizing,” though he has chosen to not press charges. He’s also expressed willingness to extend a helping hand to the Grab driver who was hit by a stray bullet.

“Despite the police taking that responsibility, I also want to extend my hand in any way, shape, or form. If I can help him and his family, I am willing to do that,” he affirmed.