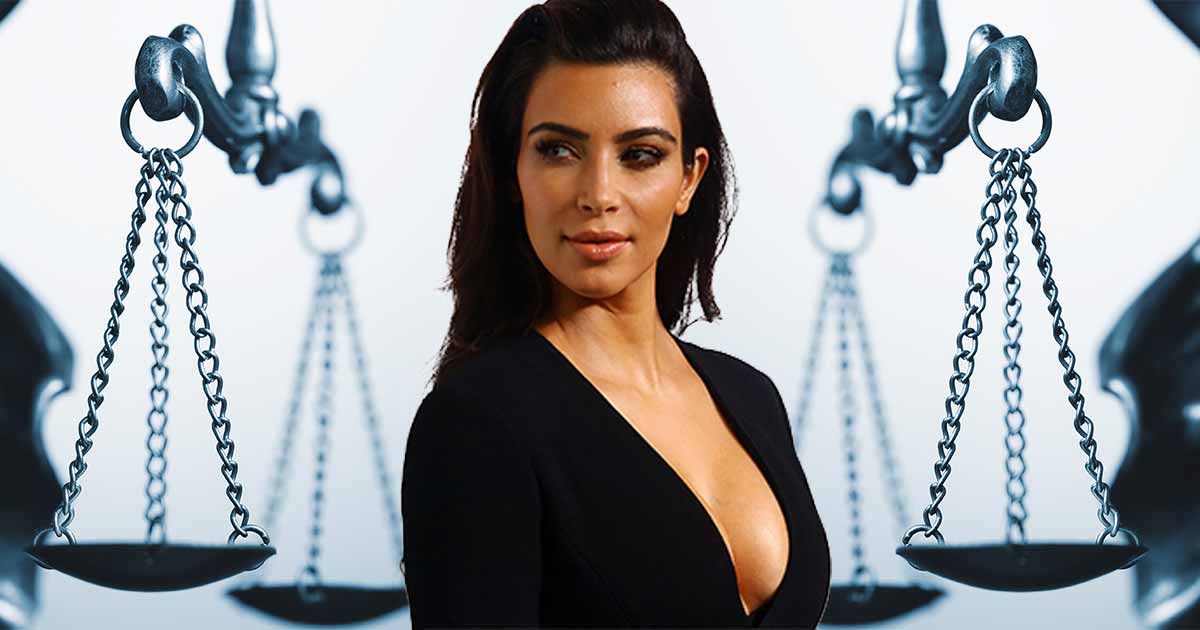 Kim Kardashian is Now One Step Closer to Becoming a Lawyer

Kim K overcame a major obstacle in her unconventional quest to practice law.

Say what you will about Kim Kardashian, but she’s gone further than most of us on the path to becoming a full-fledged attorney.

The businesswoman and reality television star shared on Monday that she passed her first-year law students’ exam, or the “baby bar.” The test was the first of two bar exams that law students of her particular had to take to be able to practice law in the state of California.

“OMFGGGG I PASSED THE BABY BAR EXAM!!!!” Kardashian exclaimed to her 269 million followers on Instagram. “Looking in the mirror, I am really proud of the woman looking back today in the reflection.”

Kardashian also revealed how the two-year program was proving to be harder than the conventional route to a law degree, and that it took her four tries before passing the baby bar.

“For anyone who doesn’t know my law school journey, know this wasn’t easy or handed to me,” she wrote. “I failed this exam 3 times in 2 years, but I got back up each time and studied harder and tried again until I did it!!! (I did have COVID on the 3rd try w a 104 fever but I’m not making excuses.)”

“In California, the way I’m studying law you need to take 2 bar exams, this was just the first one but with the harder pass rate. I was told by top lawyers that this was a close to impossible journey and harder than the traditional law school route but it was my only option and it feels so so sooooo good to be here and on my way to achieving my goals.”

She then proceeded to thank CNN commentator Van Jones for “talking her into going to law school” and lawyers Jessica Jackson and Ed Haney for letting her witness their courtroom conducts. She also paid gratitude to her professors, Sam Farkas and Chuck Shonholtz, for teaching her “10 hours a day” with “4 hour daily Zoom meetings.”

I know my dad would be so proud and he would actually be so shocked to know that this is my path now but he would have been my best study partner,” Kardashian added, referring to her late father, Robert Kardashian, who counseled OJ Simpson during his infamous murder trial. “I am told he was notorious for making fun of people who didn’t pass on their first attempt like he did, but he would have been my biggest cheerleader!”

Kardashian then concluded her post with words of encouragement for anyone striving for their goals: “Bottom line is don’t ever give up even when you are holding on by a thread, you can do it!!!!! Set your mind to it and get it done because it feels soooooo good once you get to the other side!”

In 2019, Kardashian told Vogue that she has taken on a four-year apprenticeship after successfully helping two women get released from jail.