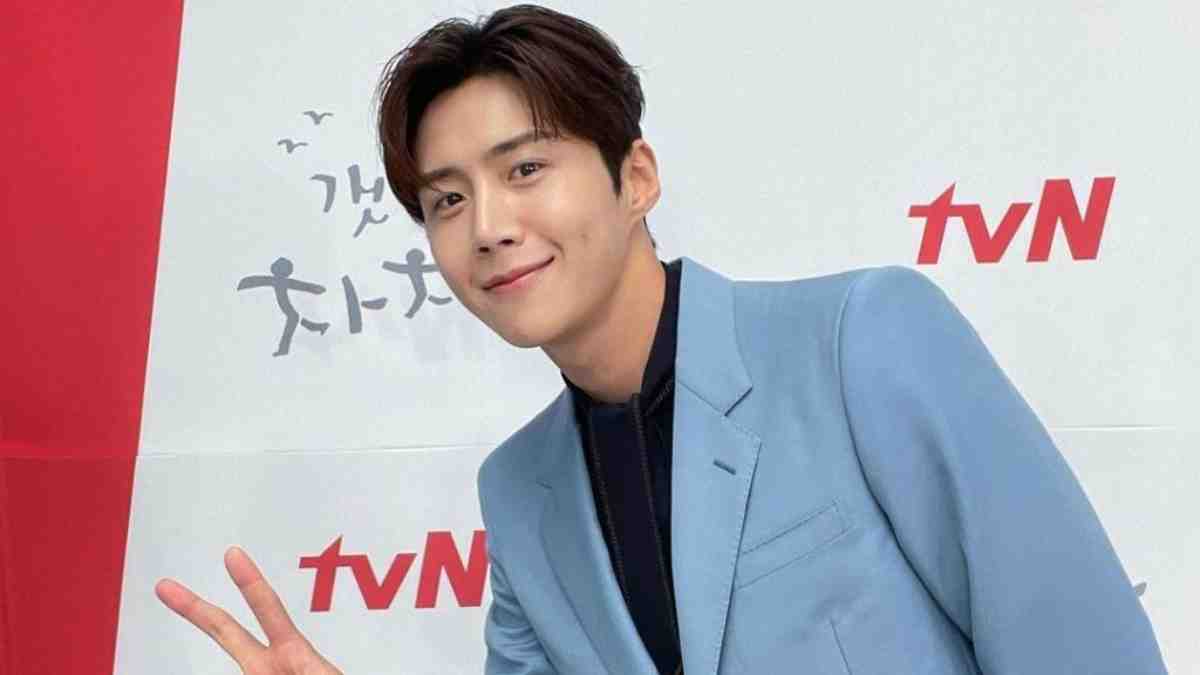 Good boy is back!

Cancel culture and controversies notwithstanding, South Korean actor Kim Seon-ho is still set on the path to becoming a movie star, starting with his first feature film, Sad Tropics.

On Monday, Korea’s Soompi confirmed that Seon-ho’s casting in the film will “remain unchanged” and that the production company, NEW, is scheduled to start shooting real soon.

First announced last September, Sad Tropics centers on an aspiring Filipino-Korean boxer who travels to South Korea in search of his father who abandoned him.

The film will be directed by Park Hoon-Jung (New World, V.I.P.) and is currently in talks with Reply 1994 actress Go Ara to possibly star alongside Seon-ho. Rumors also swirled that Marian Rivera was reportedly chosen to play Seon-ho’s Filipino mother, while Mask star Yeon Jung-hoon will portray his estranged Korean father.

Last October, the Start-Up star issued an apology after an anonymous social media user claiming to be his ex-girlfriend accused the star of forcing her to undergo an abortion.

As a result, Seon-ho was pulled from his upcoming acting gigs, including Kim Deok-min’s Dog Days and Lee Sang-Geun’s romantic comedy film 2 O’Clock Date  – as well as the variety show “2 Days & 1 Night.” The Hometown Cha Cha Cha lead actor was also dropped as an endorser by several brands in South Korea and suffered the effects of South Korea’s intense cancel culture.

However, things turned around after Dispatch released detailed reports which cleared the context and revealed contradictions in the exposed exchanges between Seon-ho and the netizen. Since then, Seon-ho’s ads have started popping back up on brands’ public pages and is well on his way to making his big-screen debut.

Sad Tropics is yet to get an official release date, but with production commencing this December, we’ll most likely see Good Boy in his first movie role by next year. 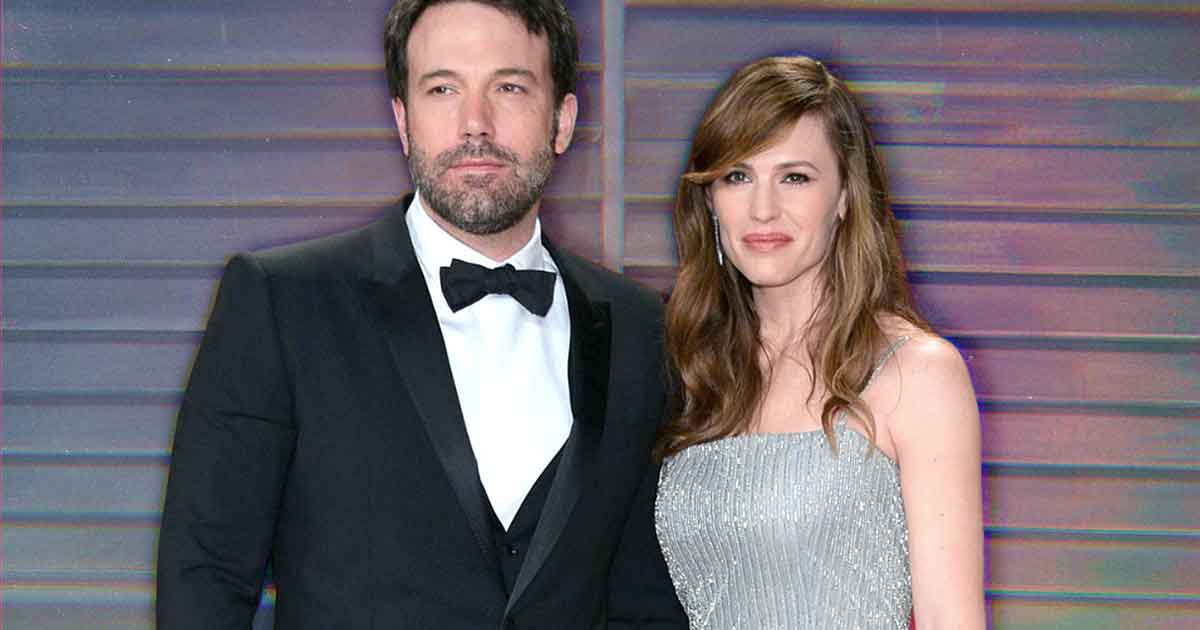 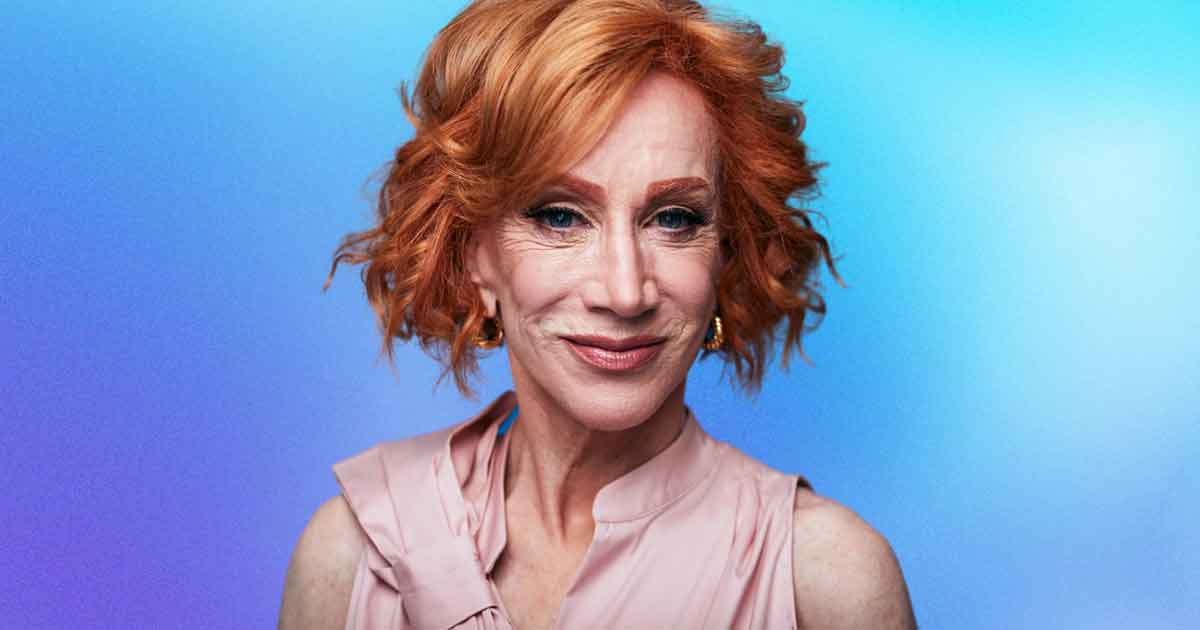 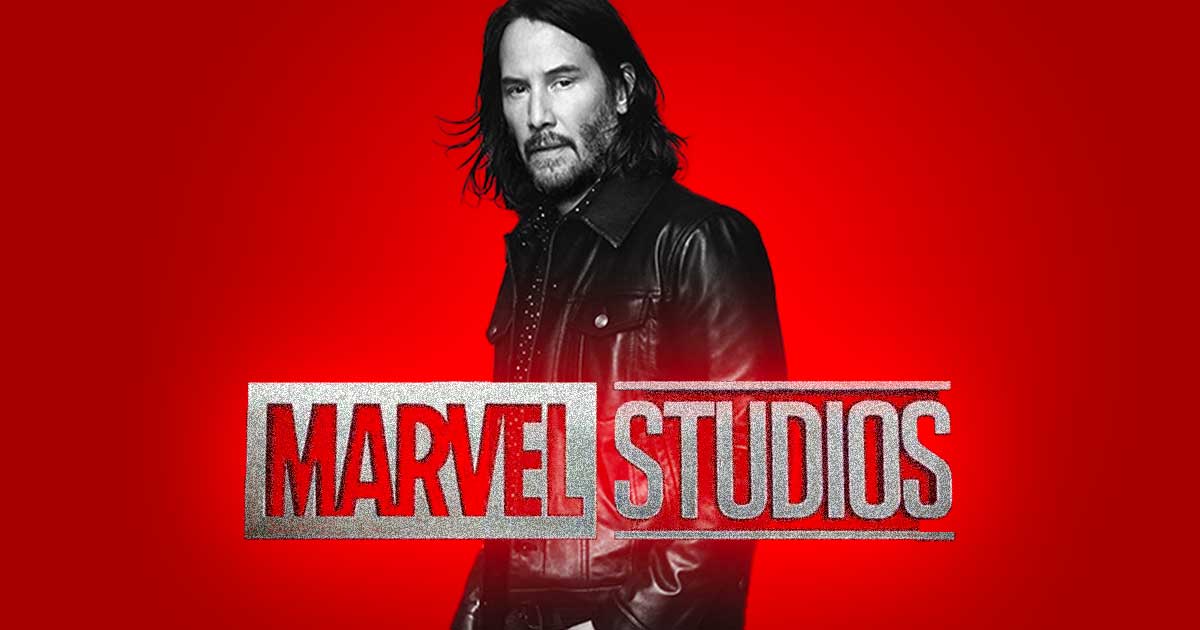 Keanu Reeves Talks with Marvel, Says He “Gotta Find Something” To Do in the MCU 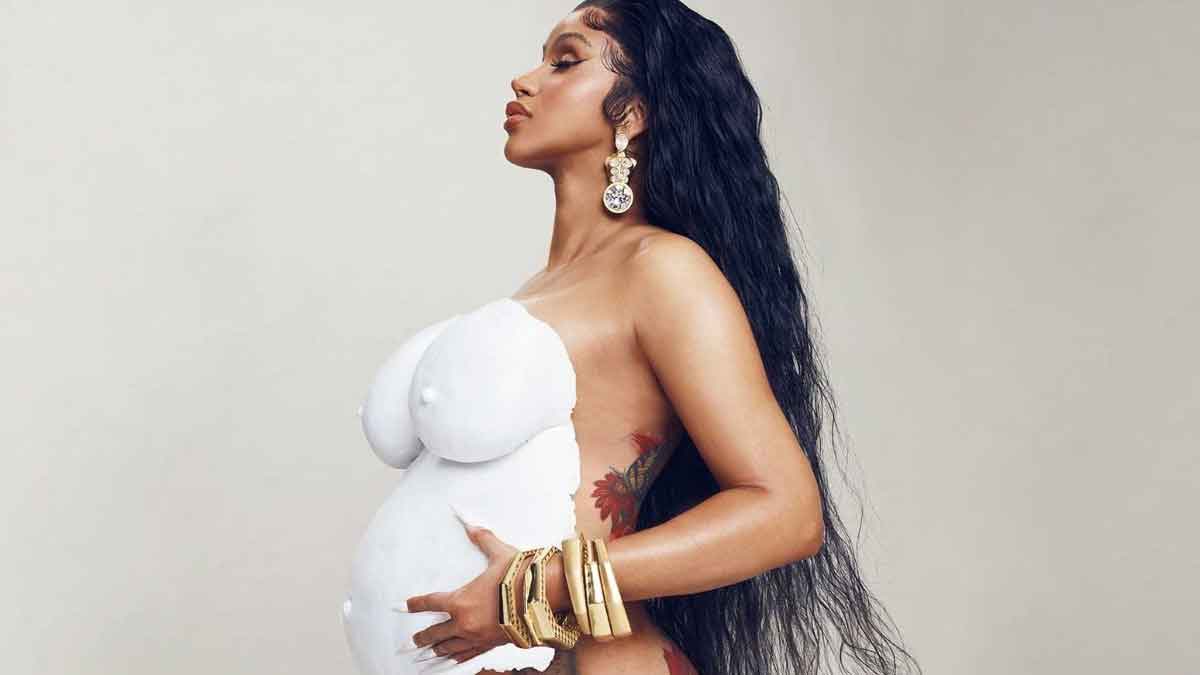