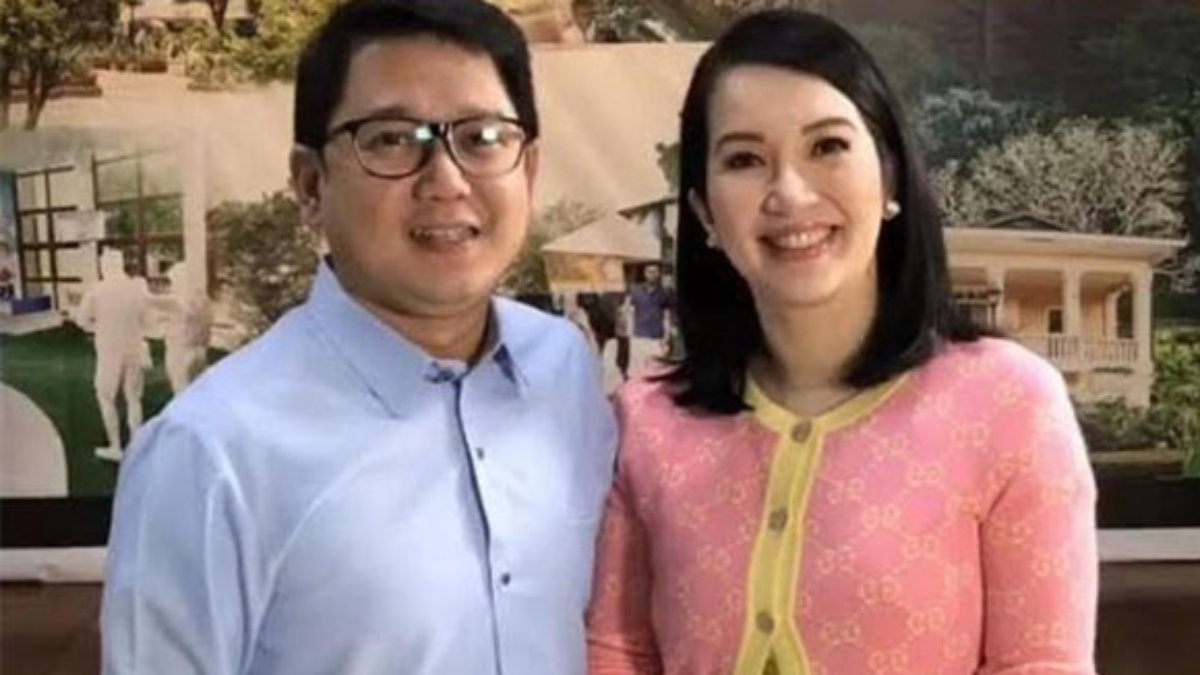 Kris Aquino gave a #NoFilter answer to her online followers after saying she waited for her former flame Herbert Bautista but it just did not push through.

In one of her Instagram posts, a netizen with a username ‘@kristekbabies’ commented: “Our mami [sic] Kris is back. Thank you Lord. We can’t wait to hear your voice and see you again.”

Kris clapped back and told him not to ‘rewrite history’ as she was the one who waited for him.

“Please don’t REWRITE history. You didn’t when it mattered. This isn’t the venue to debate the past, I thought we already did that far too many times? Tanong lang — bakit ‘pag nararamdaman mong dinededma ka na, bakit kailangan magparamdam ka? ‘Di ba napaka-selfish na attitude nun?” she wrote.

The two admitted their relationship back in 2014 but soon broke up. They managed to save their friendship after separating but Kris soon admitted that they are no longer friends back in 2018.

“We’re not friends na, ha. We do not talk anymore. It ended there. Kaklaruhin ko ‘yun sa lahat,” she said in a video that she released back then.

“That’s why nagtapos siya nang maayos. And I don’t think I can say that about anybody else. I never had a good closure pero sa kanya, maganda yung closure,” she added.