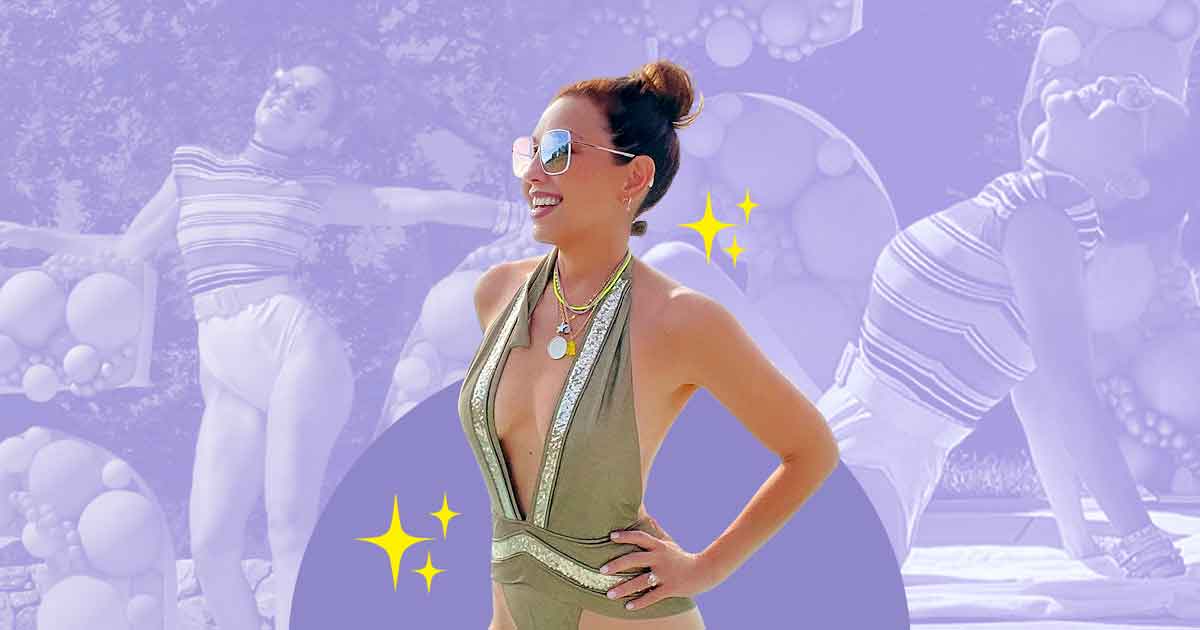 90s kids who grew up to telenovelas would be gushing right about now!

Mother Time seems to have her favorites, and the proof is Mexican actress Thalia, the star of several popular soap operas from the 1990s who just celebrated her 50th birthday by flaunting her poolside-ready figure — and it looks like it hasn’t aged a day!

Thalia, whose whole name is Ariadna ThalÃ­a Sodi Miranda Mottola, posted the snaps on Instagram on Thursday. She also proudly shared her secret to her youthful beauty: a “countless” life. She explains it as living a life without counting the bad experiences, only the lessons, nor counting the economic value of people, but rather the joy they bring.

“You reset your life to live it taking into account that the most wonderful and important thing of all… is LOVE.”

Thalia soared to fame by starring in well-known Mexican telenovelas in the 1990s such as “Mari Mar,” “Maria Mercedes,” and “Rosalinda.” For her roles on TV, Mexican media company Televisa named her the best-paid telenovela actress in history, while Billboard named her the most widely recognized Spanish-speaking soap star in the world.

Although she’s departed from the screen since then, Thalia still made a killing in the performing industry. She’s sold around 25 million records worldwide and has bagged numerous Billboard Latin Music Awards and Latin Grammy Awards, which makes her moniker of “Queen of Latin Pop” that much deserved.