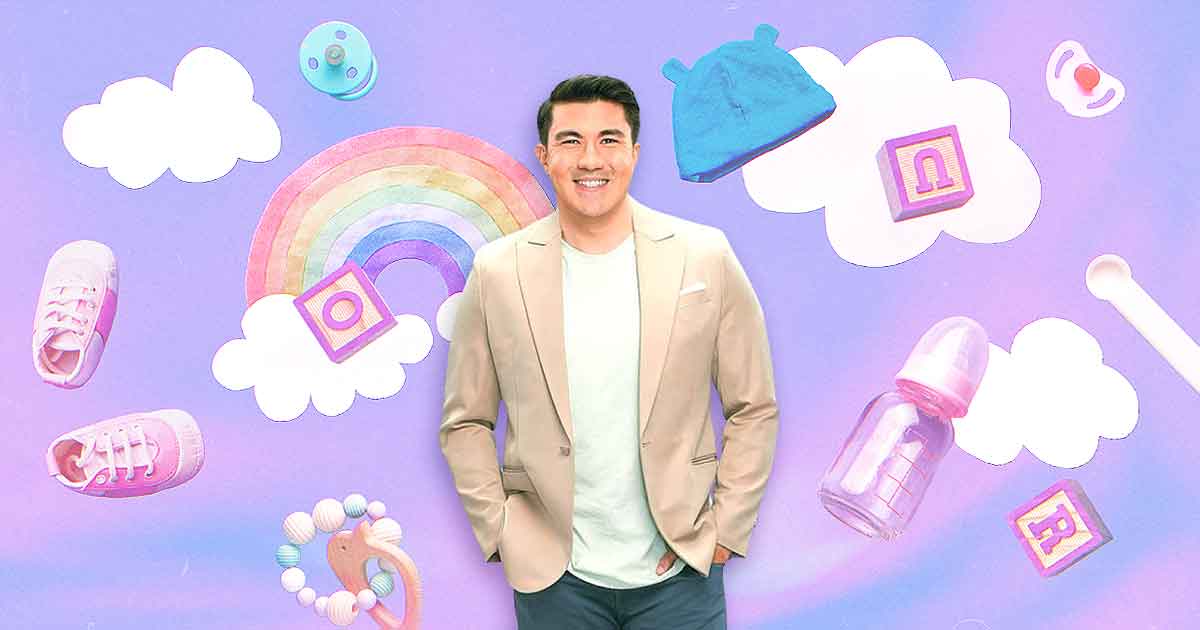 Luis Manzano Will Never Force Jessy Mendiola To Have Kids

The multi-awarded TV host respects women in general too much to do that.

During a recent press conference for Toblerone, Luis Manzano who tied the knot with Jessy Mendiola last year opened up about his married life.

READ: Can We Change These Toxic Pinoy Habits?

Newlyweds are often asked about their baby plans. It’s an innocent question that puts pressure on them, especially if they can’t conceive or just want to enjoy each other’s company without a baby in the way.

Luis knows all about the pressure some newlyweds face when it comes to having kids. But Toblerone’s Love Guru says his wife has it harder.

As celebrities, regularly get this question on social media. They’ve perfected the art of dedma, but Luis admits others’ well-meaning but ultimately hurtful comments sometimes bother Jessy.

“Correct me if I’m wrong, but the pressure may be a bit different for ladies. Baka iba na yung pressure na binibigay sa kanila nung tanong na yun,” he said.

(“Correct me if I’m wrong, but the pressure may be a bit different for ladies. That question may put a different kind of pressure on them,” he said.)

When Jessy recently posted some sizzling new photos on Instagram, people began hounding her about having a baby again.

Although he’s ready to be a father, Luis stressed that he’ll never pressure Jessy to get pregnant.

“One thing that I always say naman sa kanya is, ‘Whenever you’re ready.’ I cannot and will not force the issue. I respect women so parang hindi ko magagawa ‘yun. Basta darating at darating din ‘yan. Ibibigay din sa amin ‘yan.”

(“One thing I always tell her is, ‘Whenever you’re ready. I cannot and will not force the issue. I respect women so I don’t think I can do that. Besides, I know we’ll get there eventually.”)