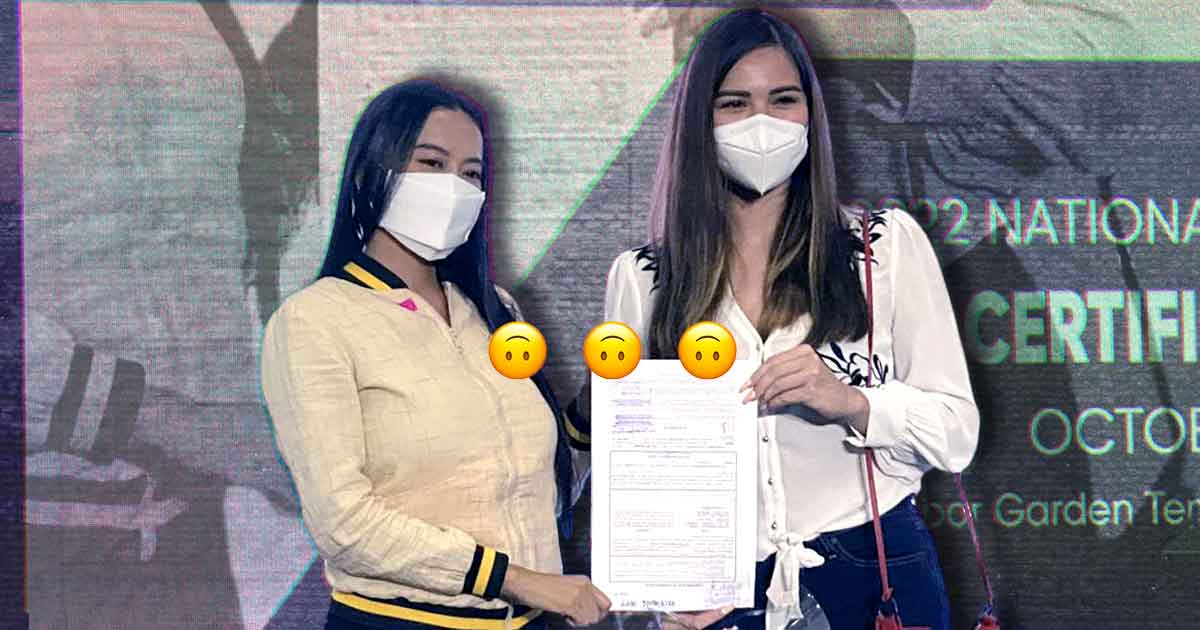 Michelle Gumabao Defends Her Decision to Run Alongside Mocha Uson

In a surprising turn of events during the election season buzz, volleyball star and beauty queen Michelle Gumabao was reported to have filed her certificate of nomination and acceptance for Mocha Uson’s Mothers for Change party-list early this month.

Gumabao is the second nominee of the party-list, while Uson is its first.

The news caused backlash amongst netizens and fans, as Uson is well-known for peddling fake news on her social media channels. Netizens were able to find a 2018 Facebook post from Gumabao, months before she joined Miss Globe, that detailed her strong stance against fake news.

“With the power of media, we should be responsible and diligent in our words and in expressing our opinion. It’s not just the government and media that have to be mindful of this. We should all commit ourselves to speaking, posting and sharing only the truth,” her post read.

Despite her own sentiments in the 2018 post, Gumabao continued on with the MOCHA party-list and told CNN’s Sports Desk why she decided to do so.

“I’ve shared the sentiment of the general public when I first met her,” she explained. “But that’s the thing, we only believe what we see on media/social media. More than fake news, and back with what I said in 2018, being responsible with what you report, you have to make it a point to see what’s the truth by going out there and meeting the person and confirming what you’re reading online. That’s what I did, I asked her questions straight up.”

On the critics who have a few choice words for her decision, the 29-year-old said she simply has “respect” for them.

“It’s normal when you don’t know the person and that’s why I have it in me to respect all these people saying negative and positive things on social media. At the end of the day, they only know what they see on social media,” she shared.