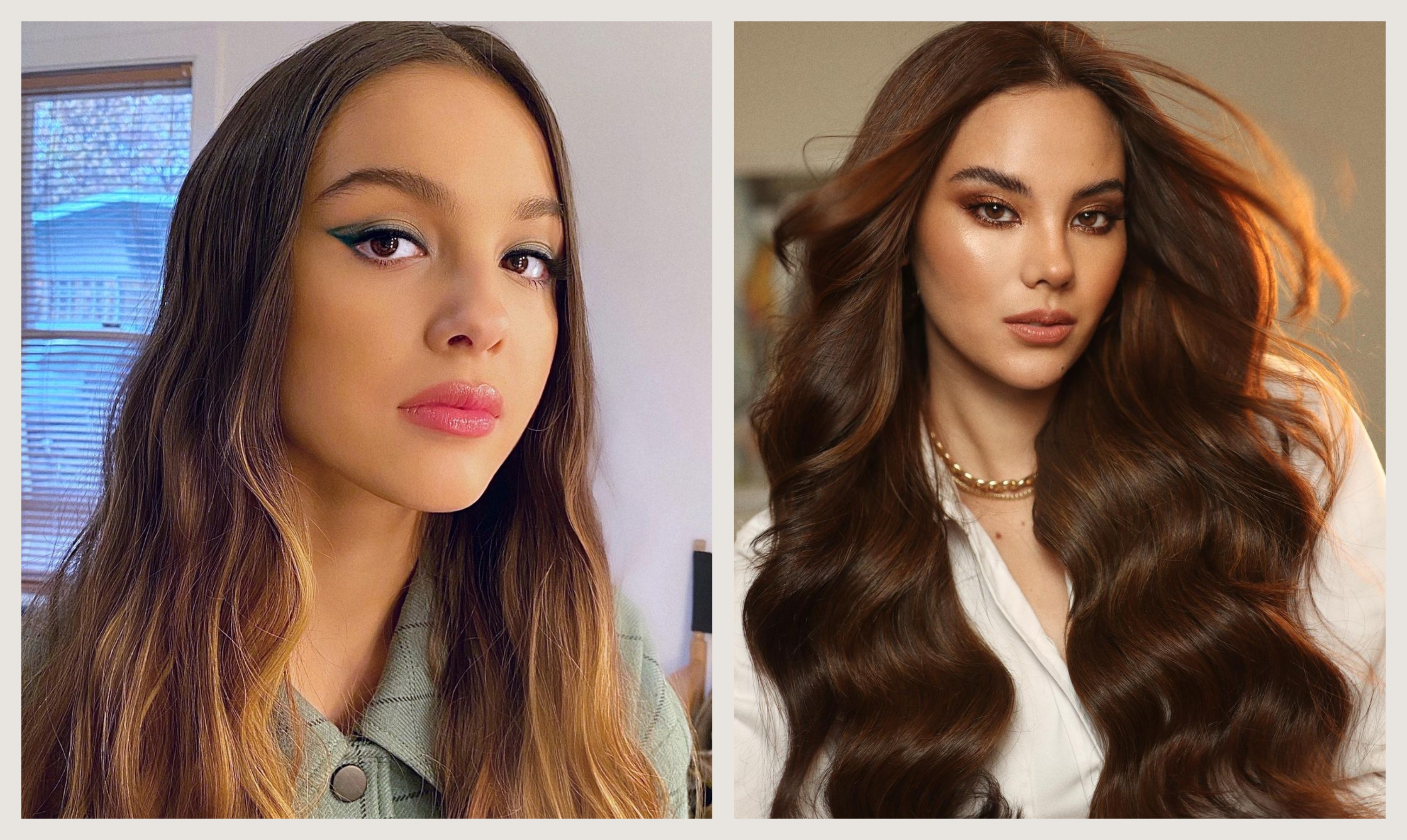 We knew it wasn’t just us who noticed Olivia Rodrigo and Catriona Gray‘s resemblance! It turns out Olivia’s already been told about it many times before—and as a fan of Catriona, she’s still in awe whenever she hears about it.

“People always say that I sort of look like her which is insane ’cause she’s literally like the most beautiful person I’ve ever seen. So anytime people say that, I’m like, ‘Really? That’s crazy!'”

In a virtual conference, Olivia said that she looks up to fellow half-Filipina Catriona. “She has such a beautiful voice and sometimes I listen to her songs. And I think she’s just obviously stunning and such an incredible person. I love watching her,” she said.

One of the interviewers brought up the possibility of the two of them working together (in a movie or music video, maybe?) and Olivia said that she’s up for it!

“Definitely! She could play like my older sister. Or like—I don’t know how old she is—but like, a couple of years older,” she said.

Aside from playing sisters, Olivia said that they could also take the role of the same character. “We could be the same person a couple of years apart. Maybe, I don’t know. Yeah, she’s beautiful!”

Catriona saw the video clip and shared it on Instagram stories with the caption “Whuuuut. Hi @oliviarodrigo.” She also replied to a tweet about the same interview with three starstruck emojis.

What do you think of a possible Olivia x Catriona collaboration? We’d love to see (and hear) these two beautiful girls together! 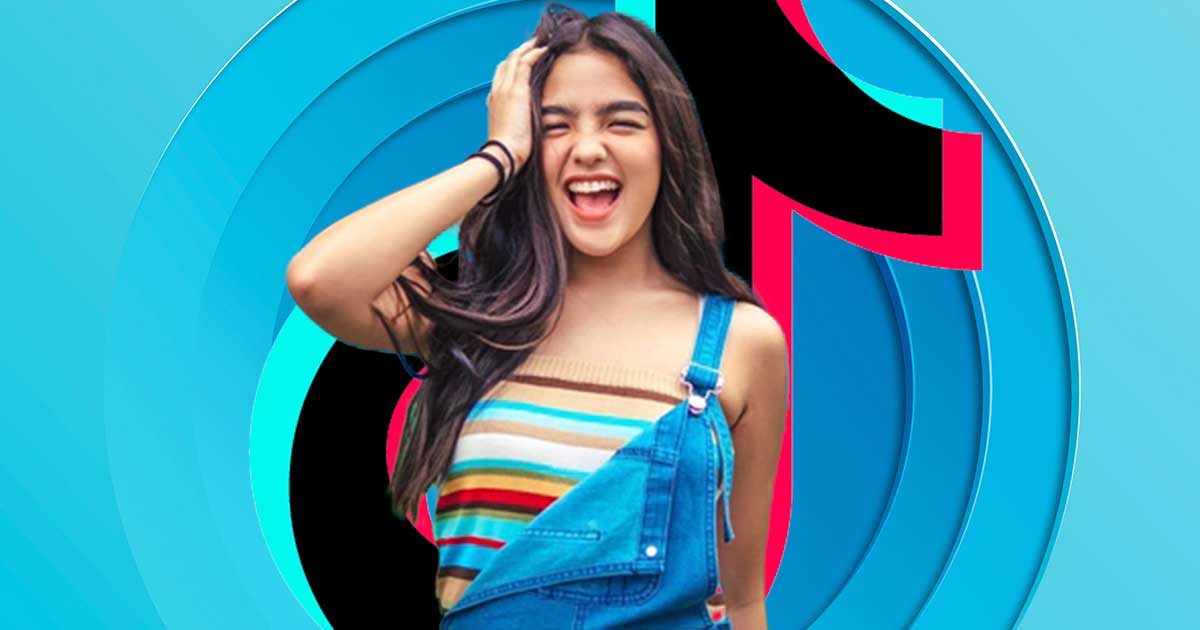 See Which Celebrities Made It To TikTok’s Top Creators List 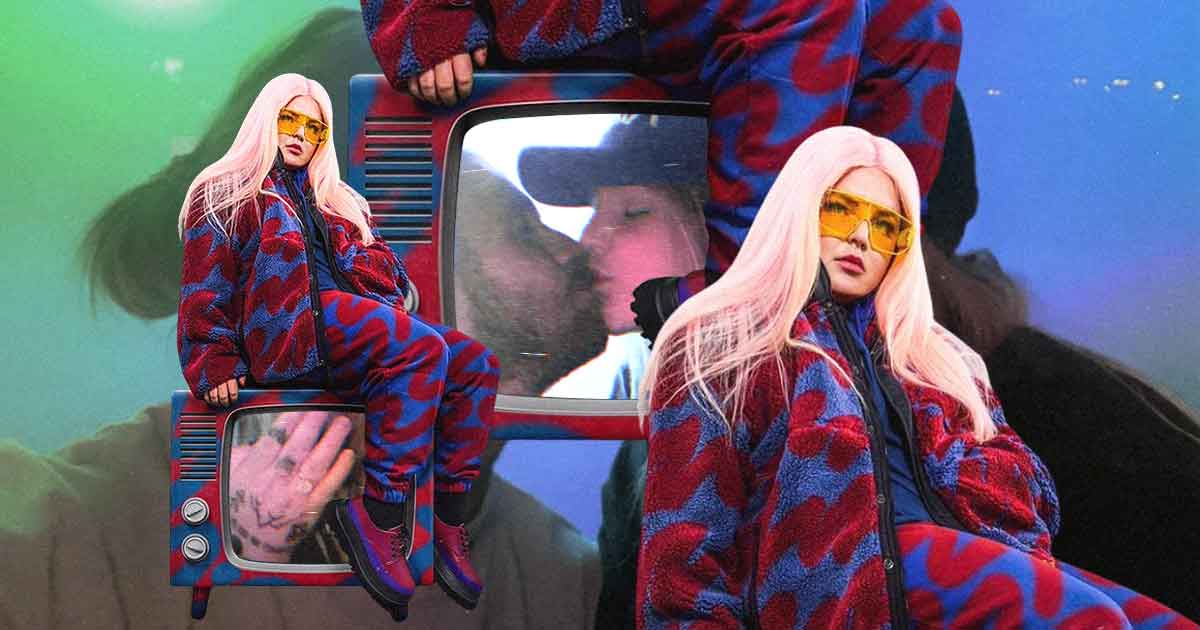 Tones And I Gets Engaged To Jimmy Bedford 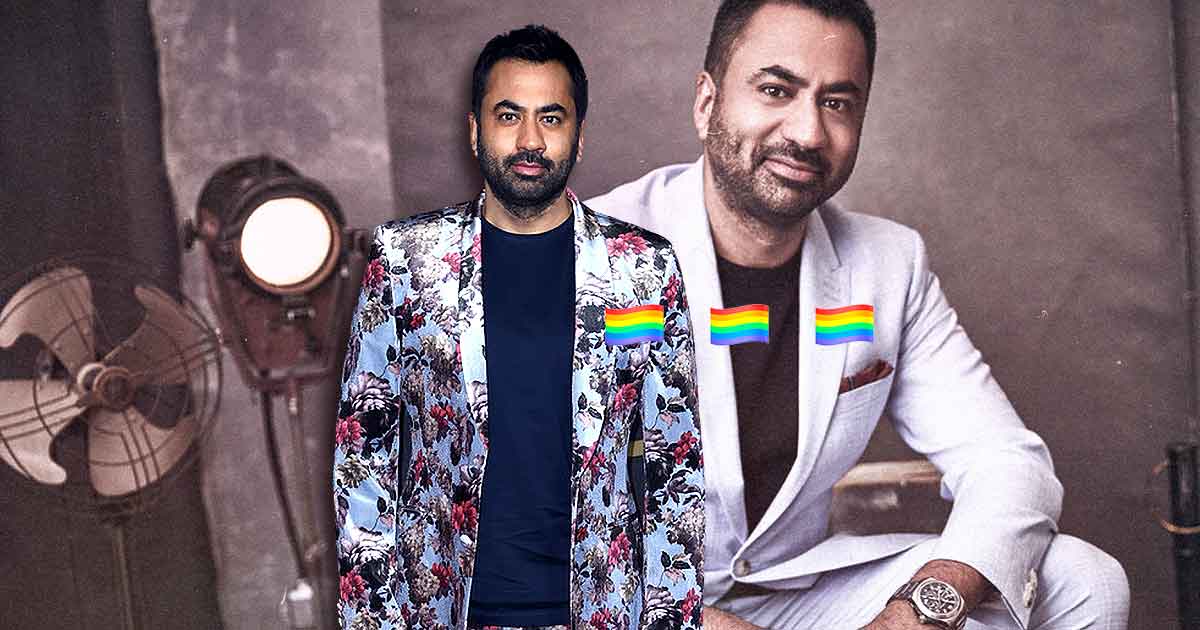