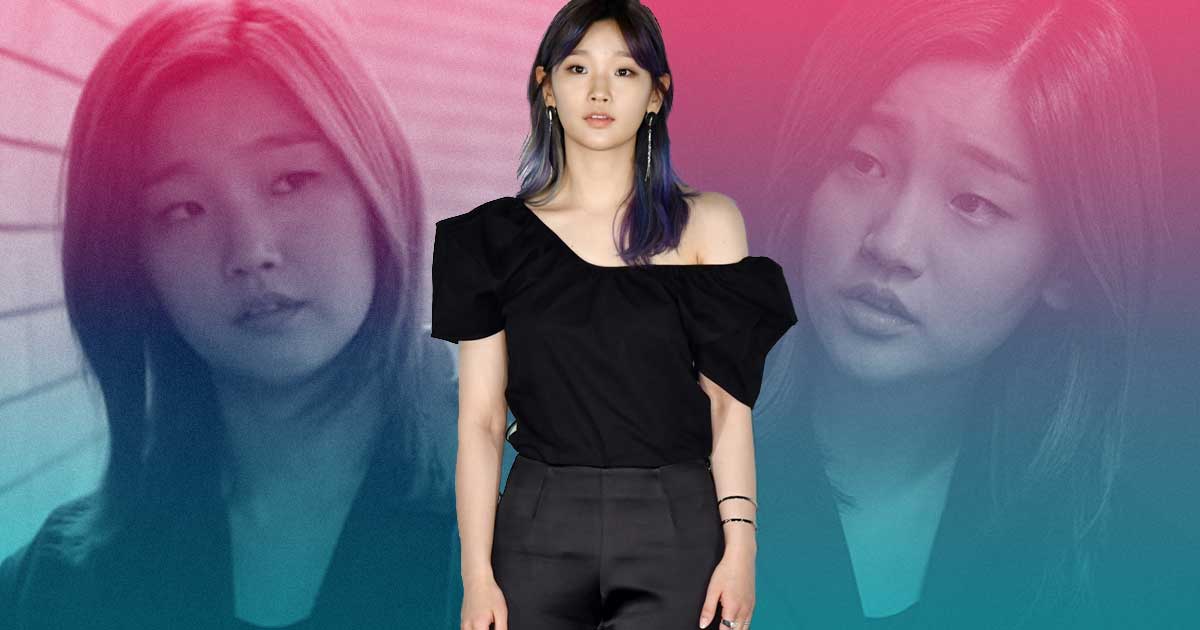 On December 13, her agency, Artist Company, announced that she will be unable to join promotions for her upcoming film “Special Delivery,” citing the actress’ recovery as the reason.

“Actress Park So Dam was diagnosed with papillary thyroid cancer from her regular health examination, and she completed surgery following the doctor’s recommendation,” the agency said in a statement. “As the long-awaited Special Delivery is soon premiering, actress Park So Dam is very disappointed that she cannot be together with fans who have waited and shown support.”

They went on to say that Park is “cheering on” the rest of the team and that she will prioritize her recovery in order to “greet everyone in good health in the future.”

“We once again express gratitude to the Special Delivery actors and production team who are also overcoming a difficult situation together with everyone who supports Special Delivery and actress Park So Dam,” Artist Company said.

Park has been active in both film and TV in South Korea, partaking in the 2015 film The Priests and 2016 series “Cinderella with Four Knights.” She achieved international recognition, however, for her role in 2020’s Oscar-winning film “Parasite.”

She played Kim Ki-jung, the daughter in a family masquerading as helpers for a wealthy family. The film was critically acclaimed, going on to win Best Picture at the 92nd Academy Awards and the Palme d’Or at the 2019 Cannes Film Festival.

“Special Delivery” is set to premiere in South Korea on January 12. It features Park, Song Sae-byeok, and Kim Eui-sung.