Did you catch Goyo’s rare online gathering on your timeline?

If forcing to coop up indoors is driving you crazy, then you have at least one thing in common with actor Paulo Avelino. In a series of tweets on Tuesday night, the Goyo star sought for “ka-inuman” – singular or plural, we suppose – and asked his followers if he should just create a common room in Zoom instead.

Minutes later, Avelino happily obliged, tweeting out a link to a Zoom space. “Ayan! Panoorin ko na lang kayo mag-usap-usap,” Avelino wrote in the tweet along with the link which, sorry to say, has already been taken down.

But not before equally thirsty social media users got to screen-capture the rare celebrity sighting, of course. Those who were fortunate enough to grab photos of the inuman session, Avelino can be seen smiling on camera while holding a bottle of beer, as if to say “cheers” to his faithful fans. In one clip, he can even be heard giving out health tips to a participant in the call.

Maybe this is just Avelino’s way of promoting I’m Drunk, I Love You, which stars himself and Maja Salvador, coming to Netflix next month, but that’s just our hunch.

Anyway, to raise the antics of the affair more, some social media users also poked fun at the fact that Avelino’s spontaneous Zoom session followed BTS’ special live meeting on the same platform on Monday night.

Understandably, the K-Pop group’s much-awaited online gathering was harder to get into due to sheer traffic, while anyone can just get in and out of Avelino’s virtual get-together that he made on the fly. Even ARMYs themselves jumped in on the jokes!

In conclusion, what we learned from this encounter is that seeing either BTS or Paulo Avelino on our screens is probably the only way to preserve our sanity during this pandemic. Cheers! 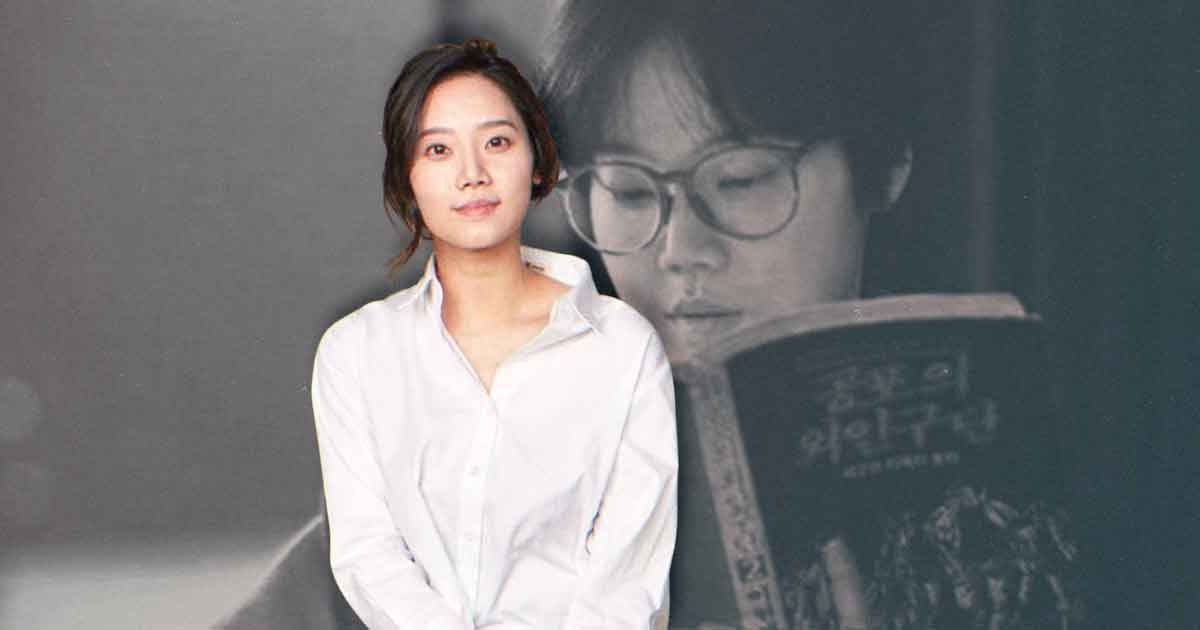 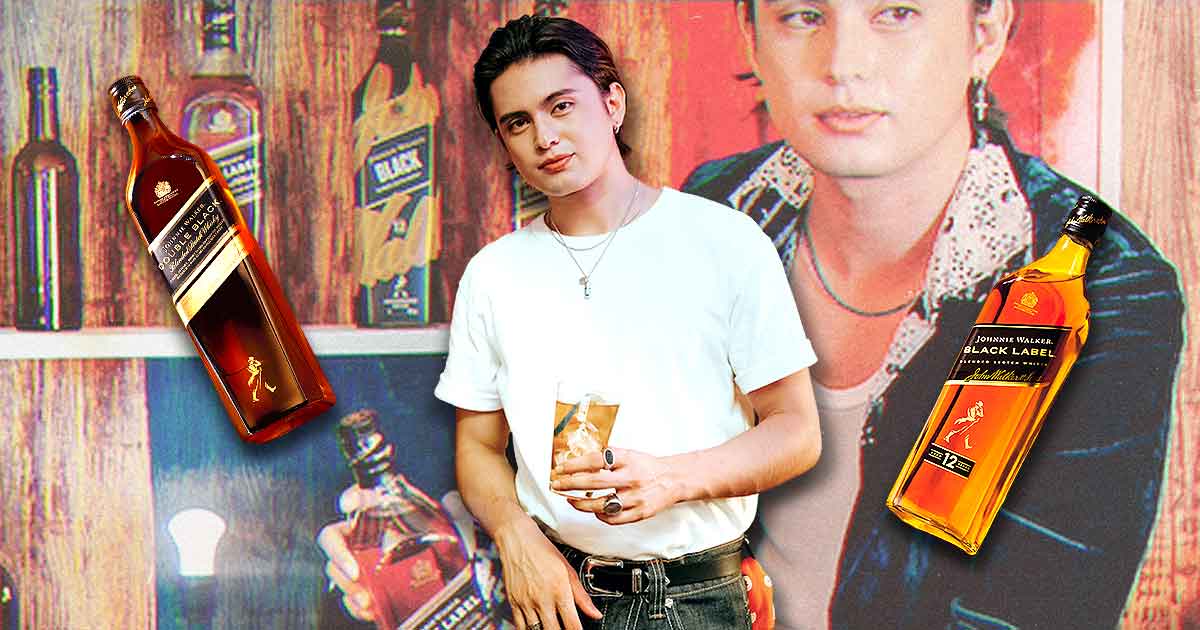 Keep On Walking With Johnnie Walker And James Reid 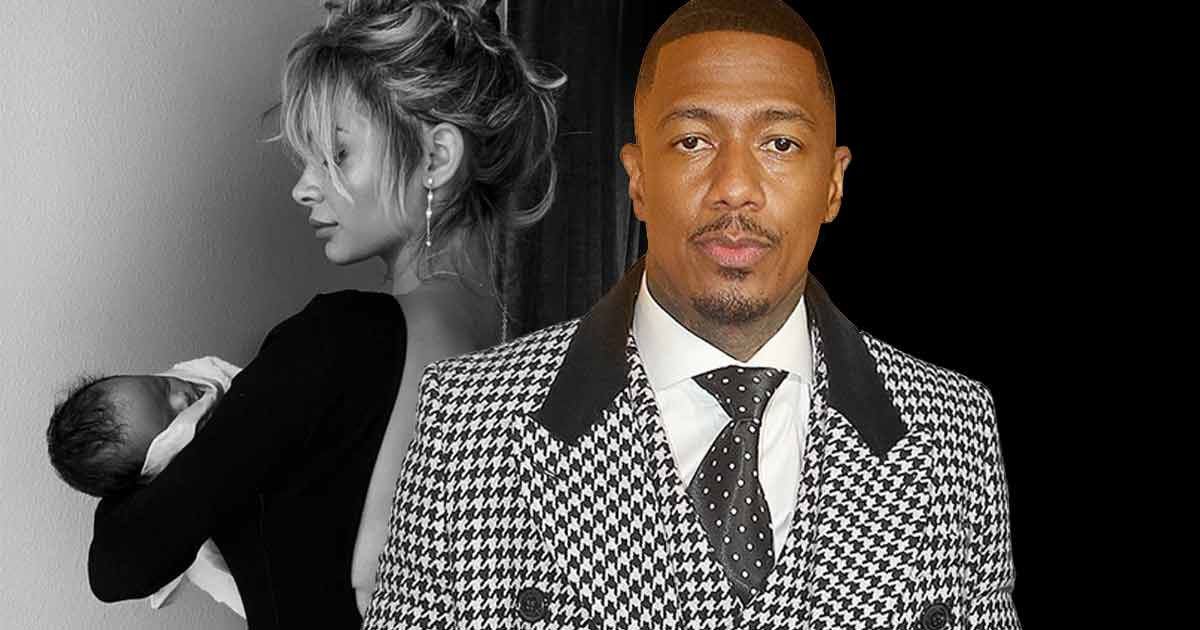