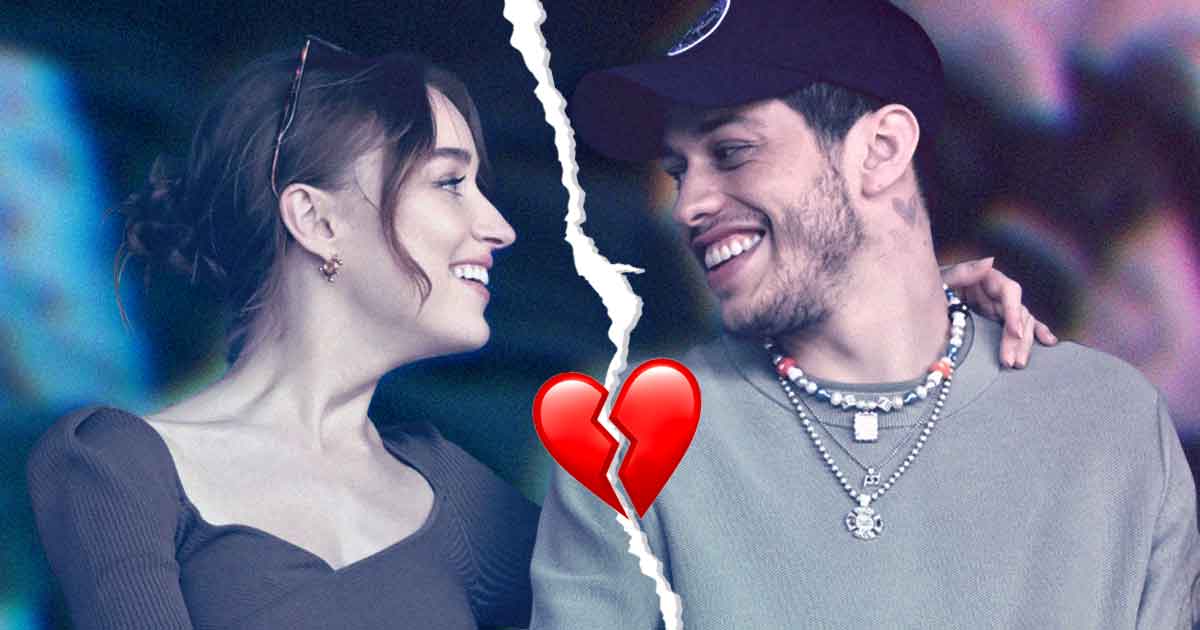 And another one bites the dust! It looks like another couple have headed to splitsville amid the pandemic. Phoebe Dynevor of Bridgerton fame and SNL mainstay Pete Davidson have broken up after five months of dating, according to Vanity Fair Magazine.

The two stars have reportedly called it quits due their busy work schedules. Pete is based in New York while Phoebe is in England shooting the sophomore season of her hit Netflix show. It looks like they’re bidding adieu to their long-distance relationship.

The pair was first linked  in March when Pete was spotted in Manchester, England, where Phoebe lives. The month after, the couple was spotted out together for the first time, strolling on the streets of Manchester together.

The duo was last seen together watching Wimbledon, which also served as their first official public outing as a couple. It looks like some things are just not meant to be.

“Phoebe and Pete were last together in the UK in July but since he flew back to the States, he’s not seen her. Obviously all the travel restrictions because of the pandemic have not helped. People can’t just jump on planes and jet around the world when they want to. It has made everything more difficult,” an insider said about the split. Alas, their love wasn’t strong enough to weather the pandemic.

Dynevor rose to fame because of her hit Netflix show, Bridgerton, which has been renewed for three more seasons. While it looks like fans won’t be seeing her with Davidson anytime soon, she has committed to appearing in the second season of the period series.

Pete has a history of being linked with a lot of gorgeous celebrities, including Kate Beckinsale, Margaret Qualley, and Kaia Gerber. He was engaged to Ariana Grande in 2018. 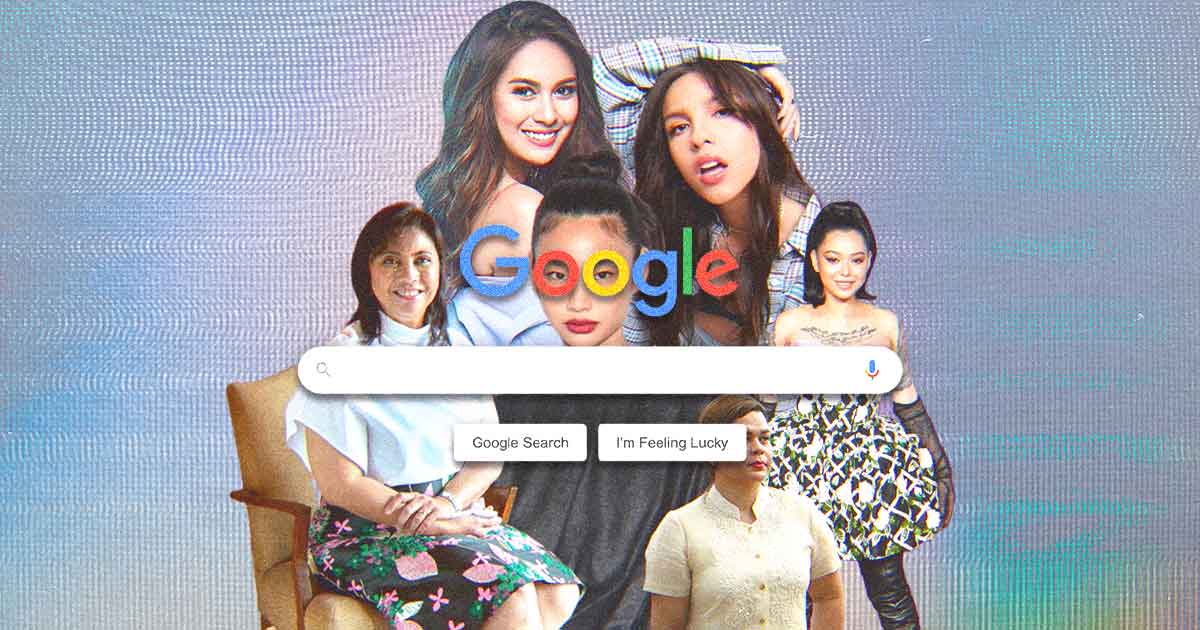 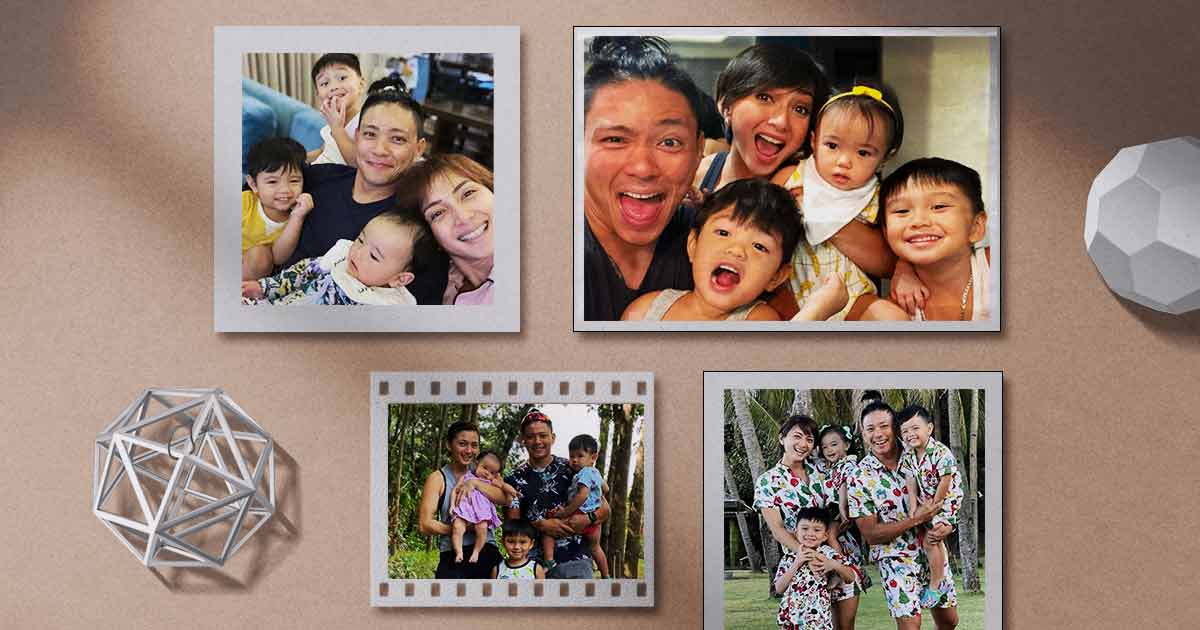