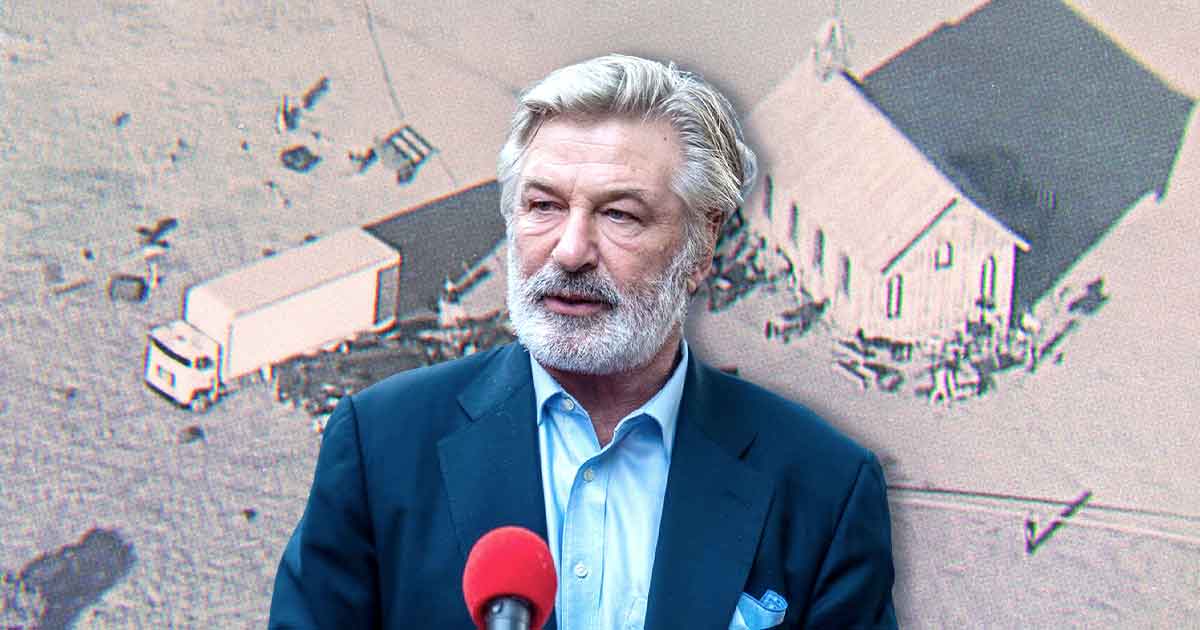 Cinematographer Halyna Hutchins died not long after being airlifted to a nearby hospital.

Authorities in Albuquerque, New Mexico in the United States confirmed on Friday that actor Alec Baldwin “discharged” a prop gun that accidentally killed cinematographer Halyna Hutchins and injured director Joel Souza on the set of his upcoming Western film, Rust.

“The sheriff’s office confirms that two individuals were shot on the set of Rust. Halyna Hutchins, 42, director of photography and Joel Souza, 48, director, were shot when a prop firearm was discharged by Alec Baldwin, 68, producer and actor,” a statement by the Santa Fe Sheriff’s Department said.

“Ms. Hutchins was transported, via helicopter, to University of New Mexico Hospital where she was pronounced dead by medical personnel. Mr. Souza was transported by ambulance to Christus St. Vincent Regional Medical center where he is undergoing treatment for his injuries,” it added. The sheriff’s office is currently investigating the incident and reports that no charges have been filed.

In an initial report by Deadline, sources said that Criminal Investigators were called to the scene at Bonanza Creek Ranch just outside Santa Fe after a “principal cast member,” later identified as Baldwin, cocked a gun and fatally shot Hutchins and hit Souza.

Sources by Deadline also said that Baldwin was unaware of the type of ammunition in the gun, and that “production has been halted for the time being” to ensure the safety of the cast and crew members.

“The entire cast and crew has been absolutely devastated by today’s tragedy, and we send our deepest condolences to Halyna’s family and loved ones,” said a spokesperson for Rust Movies Productions LLC. “We have halted production on the film for an undetermined period of time and are fully cooperating with the Santa Fe Police Department’s investigation.”

During film productions where a firearm is necessitated, the prop master or armorer is, by tradition, responsible for the safe handling of such dangerous props. Film sets are also customarily made to comply with stringent safety rules regarding the use of prop weapons.

However, similar mishaps have happened in the past. Actor Jon-Erik Hexum accidentally shot himself in the head in October 1984 while shooting the TV showÂ Cover UpÂ with a gun that’s supposedly loaded with blanks. Then, in 1993, Brandon Lee, son of martial arts legend Bruce Lee, likewise died after a slug from a prop gun hit his spine on the set of the filmÂ The Crow.Â