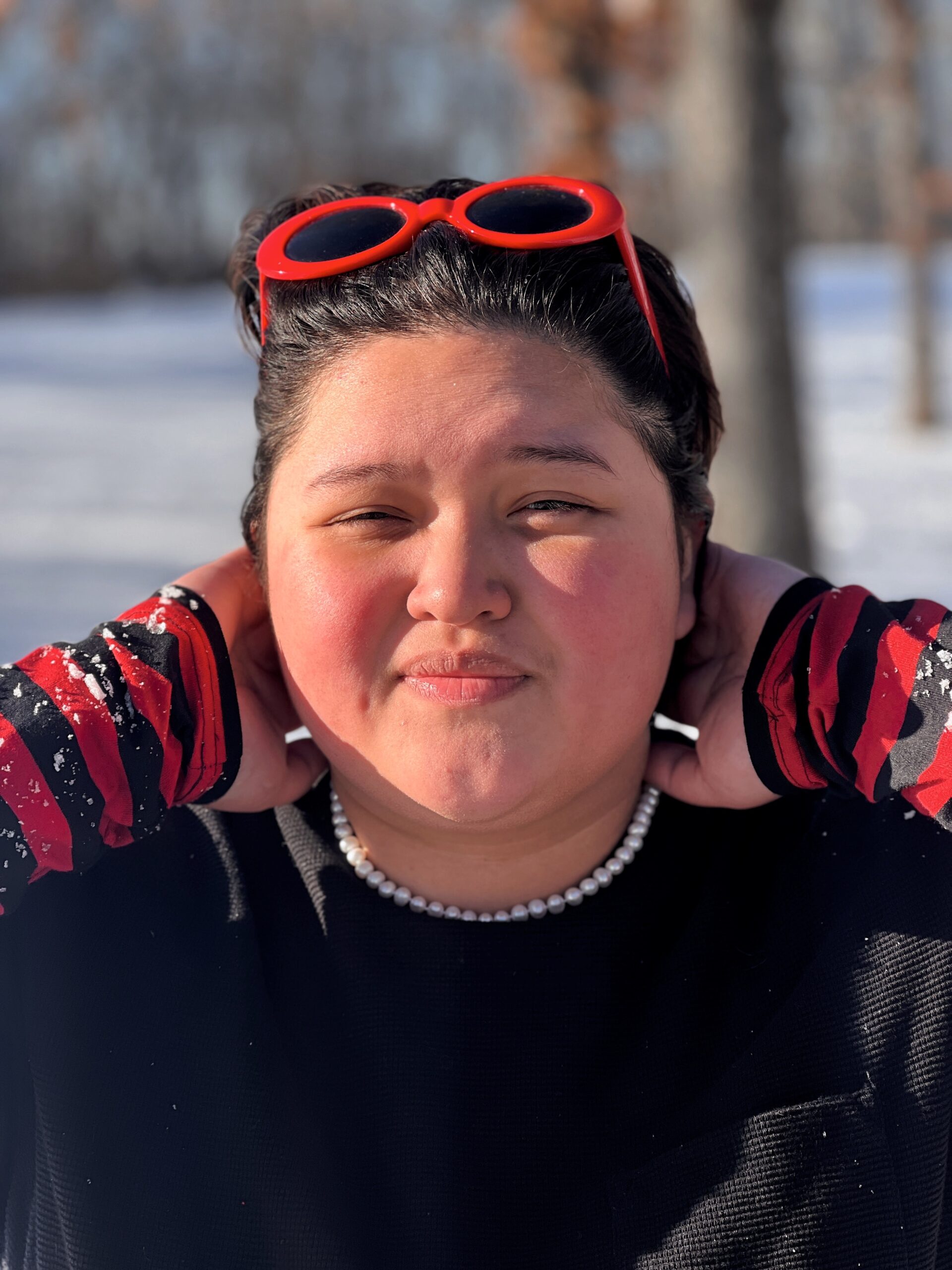 This new artist bared their soul in this exclusive interview.

Rienne is an up-and-coming singer-songwriter who’s part of the LGBTQIA+ community. They recently opened up to FreebieMNL about her journey.

“One thing I realized is that there’s a lot of LGBTQIA+ people in the industry. It’s breaking into the Filipino culture as well. Most Filipinos just tolerate it rather than accept it,” they say.

Rienne’s road to stardom wasn’t easy. “I suffered from self-doubt. I always thought other people were better than me since no one paid attention to my talent.”

But despite the obstacles they faced, Rienne never wavered. They focused on their music and themselves, which got them to where they are today. Now they have a record deal, a management team, and a growing fanbase.

Being a singer, songwriter, and producer, Rienne is an all-around artist. Ever since they were a kid, Rienne knew they wanted to sing. Rienne genre is alt-pop. They said this is because, “Yung Dad ko parati nagpapatugtog ng 90s hits when I was around four.”

At first, Rienne didn’t want to sing in front of a crowd. They never liked the pressure of being in the spotlight. They’d always let her cousin do the singing part while she played the guitar.

Rienne soon found the courage to perform, even though she says she didn’t sound as good as she does today. Aside from posting song covers on Soundcloud, they also used to write poetry. Rienne took inspiration from Tumblr poets but felt it wasn’t for them.

Rienne has come a long way since getting signed by her record label, Off The Record. With her management’s help, she accumulated over 85,000 Spotify streams. Rienne describes her music as a form of storytelling. They believe that when you write simply, “mas madami makaka-relate sa ‘yo.”

Rienne feels a bit of uncertainty with their music career. “I have a chance to blow up, but at the same time, I’m taking things step by step,” they explain.

Even so, Rienne has been making giant steps in her career. It seems there’s nowhere to go but up for her. With that, we have no doubts that Rienne Bangsil is a star in the making.

It is no secret that LGBT individuals have been facing the worst cases of discrimination. Some don’t have access to education, employment, and even health care.

Rienne identifies as a queer non-binary with the pronouns of they/them. They explain how they perceive their gender preference. They don’t identify with either sex but feel sandwiched in the middle. “Queer is more of an umbrella term. Being non-binary means that you’re somewhere between man and woman,” they explain.

The singer-songwriter has also been a victim of gender discrimination over the years. We asked her to give us her thoughts on the challenges LGBTQIA+ people face in the music industry. Rienne answered that “Filipinos don’t treat us well. Hindi siya acceptance, it’s more like tolerance. They only accept us pag entertainment. Pero pag seryosong issues na, hindi na.”

Because of the issues they face, LGBT artists may feel discouraged and hopeless. Rienne says queers who want to become singers should go for it. But adds that, “you have to know yourself more than other people do.”

FreebieMNL learned from Rienne that they’re planning to release a queer anthem. Isn’t that great?

Rienne’s courage and determination are inspiring. She’s living proof that if you know yourself, you have all the power. You’ll be able to find your way, even in a world that doesn’t fully accept you.