Rita Gaviola, a.k.a. ‘Badjao Girl,’ bares plans to join the Miss Universe pageant | FreebieMNL
About Us Be a FreebieMNL partner 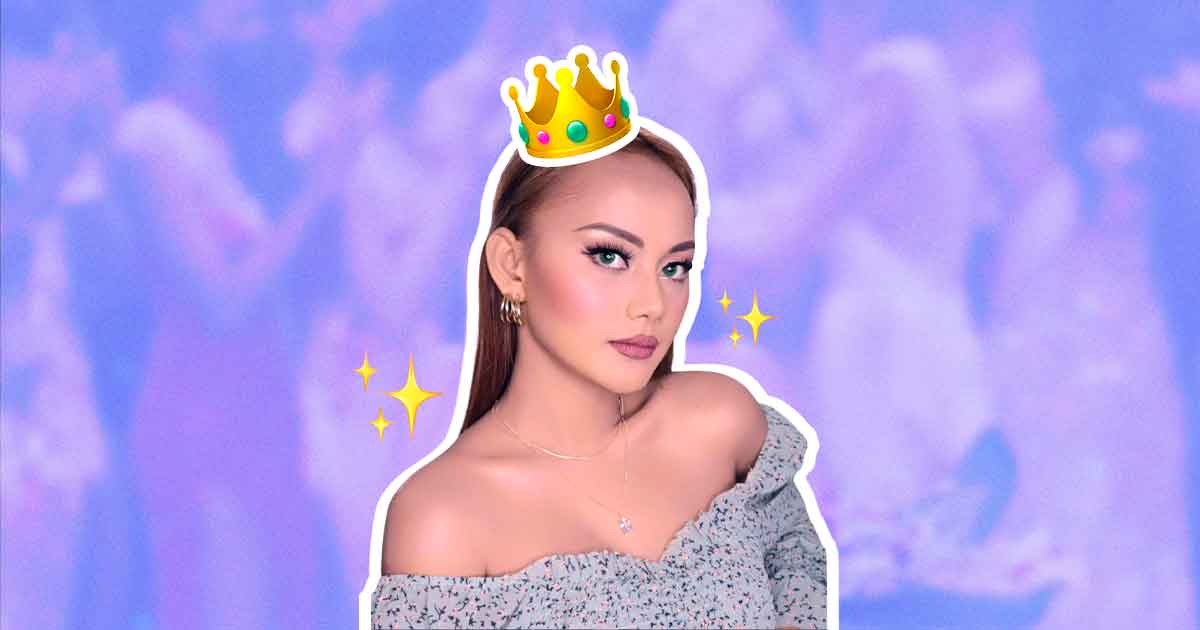 Badjao Girl’s glow-up isn’t over yet!

Before the world went to bedlam, strolling in public meant that it was more likely to come upon and capture photos of individuals who are “diamonds in the rough,” so to speak: unassuming people who happen to go viral for their photo-ready features.

We’ve already seen the transformation of Jeyrick Sigmaton, who rose to fame as Benguet’s “Carrot Man,” and now we’re seeing the second coming of Rita Gaviola, the fierce-looking “Badjao Girl.”

Except, apparently, we haven’t seen the best of her yet. In a post on Instagram which also blessed her followers with glow-up photos, a glammed-up Gaviola unveiled her plans to join the prestigious Miss Universe pageant.

The comments below her post were not only all praises but were also loud in their encouragement towards her beauty pageant endeavors. Mag-train ka lang galingan mo. Bagay na bagay kang beauty queen,” one commenter wrote.

Gaviola first went viral when a photographer Topher Quinto Burgos snapped a picture of her asking for alms on the street during the Pahiyas Festival in Lucban, Quezon. After her photo was posted on social media, she earned the flattery of netizens for her graceful facial features.

Her online fame translated to an opportunity as one of the teen housemates in the seventh season of ABS-CBN’s Pinoy Big Brother.