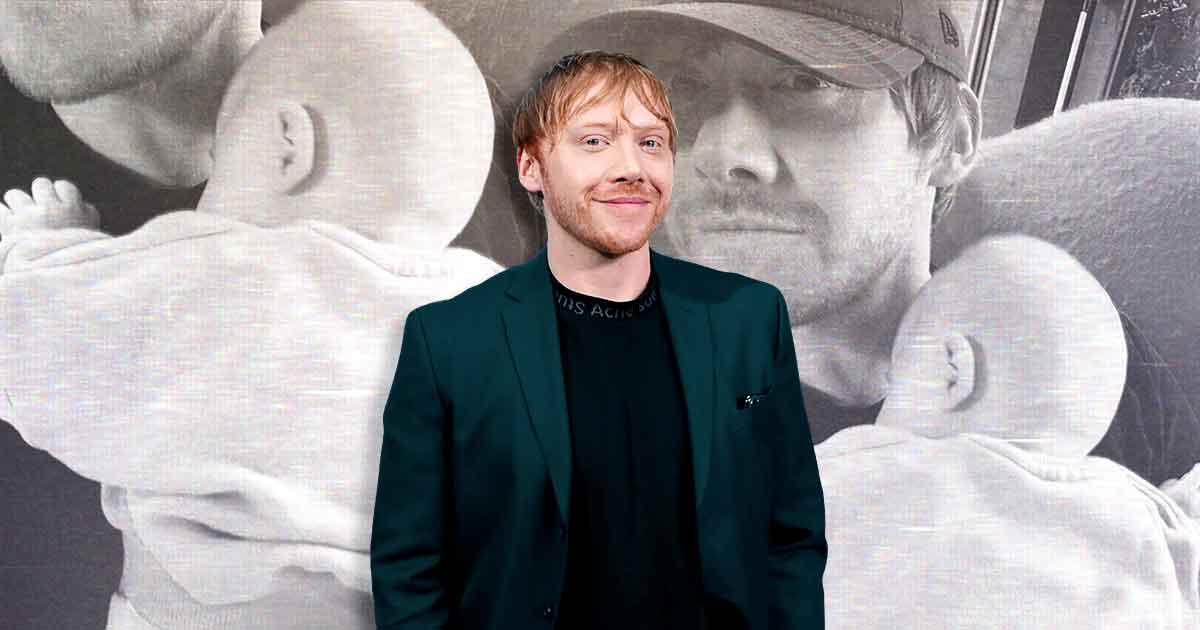 “Harry Potter” star Rupert Grint has taken on a new role since 2020: being a dad to Wednesday, his one-year-old daughter with Georgia Groome.

“[Fatherhood], it’s definitely changed my perspective… It’s great. I’m absolutely loving being a dad. It is just the best thing” he said during an interview with ET.

“It’s amazing how it completely kind of takes over everything. It’s all I really care about, so it’s been great.”

Rupert Grint also shared about his experience of bringing Wednesday to the set of “Servant,” an Apple TV+ psychological horror series he currently stars in. The show follows the story of a couple who starts taking care of a reborn doll after losing their thirteen-week-old son named Jericho.

“It’s a weird place to be, especially when Wednesday first came. I remember I brought her to the set this season,” he said. “She thought she was at ‘Sesame Street’, which was very far away from ‘Sesame Street’. But yeah, it’s really interesting.”

He added that welcoming his first child while filming “Servant” made him understand better the main characters in the show.

â€‹â€‹“Since becoming a dad, kind of midway through, just to really have a better sense of what [happened in the show] can do to a family, that kind of level of loss is unimaginable. And yeah, I mean, it’s quite hard for me to kind of really completely face that directly. I just find it just incredible.”

The third season of “Servant” is set to premiere on Apple TV+ on January 21, 2022. Other stars in the show include Lauren Ambrose, Toby Kebbell, Nell Tiger Free, and Sunita Mani.