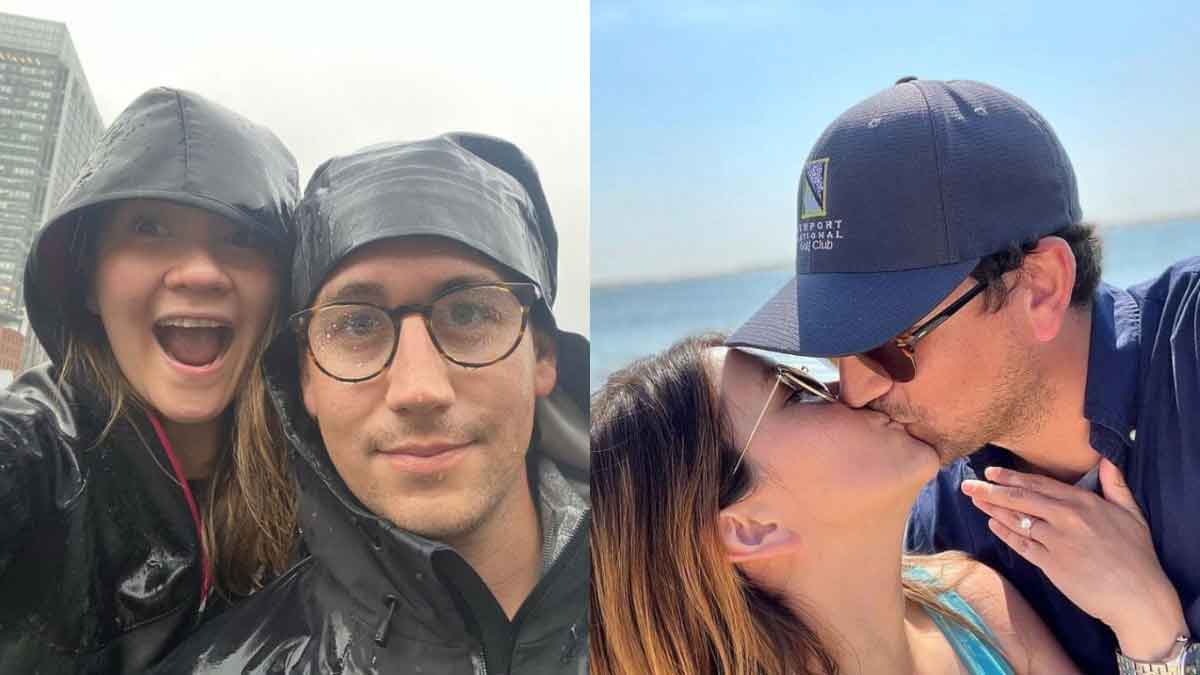 It’s been a while since we’ve seen former child star Serena Dalrymple under the spotlight, so it’s definitely a surprise that recent headlines about her have hinted that she’s now engaged.

“Happy anniversary! I love you forever,” wrote Serena under an Instagram post where she’s seen kissing her partner Thomas Bredillet by a beach in Chatham, Massachusetts while also flaunting what looks like an engagement ring.

A popular child star in the late 90s, Serena started in show business with the famous television commercial from Jollibee. From there, she landed more child roles, her most notable being 1998’s classic Bata, Bata… Paano Ka Ginawa?, for which she won several acting awards, including a FAMAS Award for Best Child Actress and a Gawad Urian Award for Best Supporting Actress for her stellar performance.

Serena, who turned 30 last September, retired from acting in 2004 and pursued her education abroad. She has since lived in the United States, with brief returns to the limelight to reprise her role as Cate in the subsequent movies Ang Tanging Ina N’yong Lahat in 2007 and Ang Tanging Ina Mo (Last Na ‘To!) in 2010.