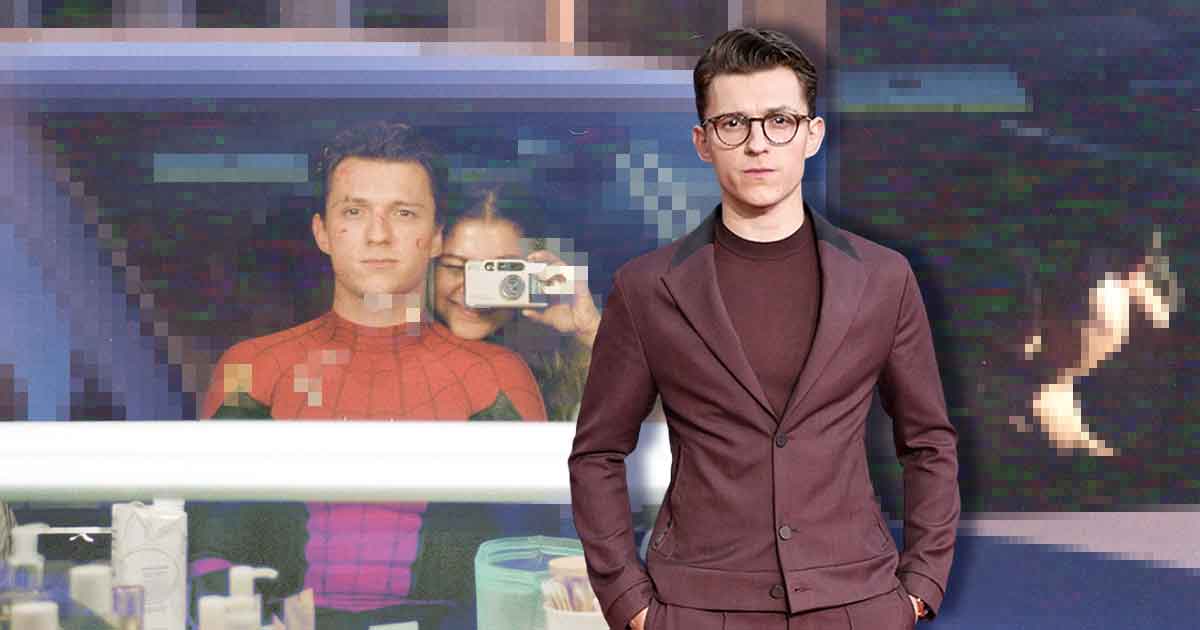 In a new interview with GQ, Spider-Man star Tom Holland is finally setting the story of his infamous kissing photos straight.

Talking to the men’s mag, the 25-year-old stated that the moment was more about their loss of privacy. “One of the downsides of our fame is that privacy isn’t really in our control anymore, and a moment that you think is between two people that love each other very much is now a moment that is shared with the entire world,” he said. “I’ve always been really adamant to keep my private life private, because I share so much of my life with the world anyway…we sort of felt robbed of our privacy.”

Holland also shared that both he and Zendaya didn’t really feel the desire to announce their relationship to the world.

The actress in question also commented on the event, calling it “quite strange and weird and confusing and invasive.”

“The equal sentiment [we both share] is just that when you really love and care about somebody, some moments or things, you wish were your own,” Zendaya explained. “I think loving someone is a sacred thing and a special thing and something that you want to deal with and go through and experience and enjoy amongst the two people that love each other.”

For now, the pair are about to embark on a promotional tour for the highly anticipated Spider–Man: No Way Home film, the third and final installment to Holland’s Spider-Man trilogy, as his contract with Marvel is set to expire soon. It’s a prospect that the Cherry star knows will bring on a slew of prying questions.

“It’s not a conversation that I can have without her,” he said. “You know, I respect her too much to say…This isn’t my story. It’s our story. And we’ll talk about what it is when we’re ready to talk about it together.

Spider–Man: No Way Home will be released in theaters in the United States on December 17.