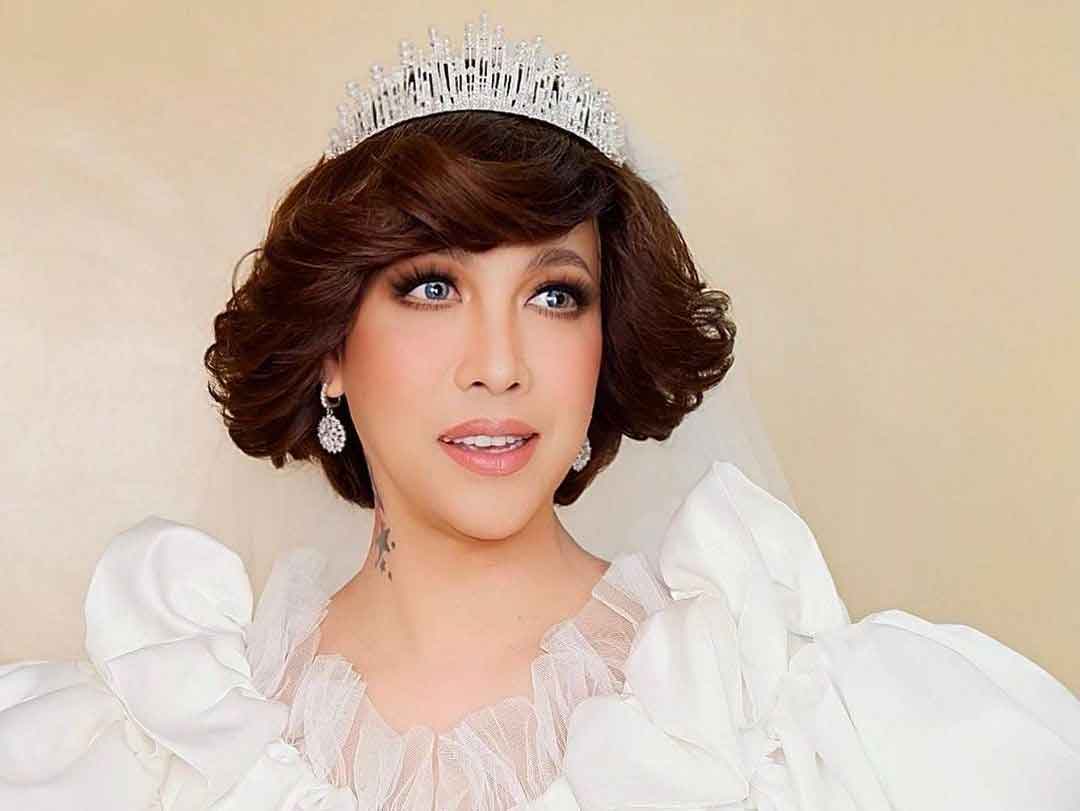 Pride Month might be over, but that doesn’t mean that championing the rights of the LGBTQIA+ community has to stop — not when a debate on whether transwomen should be allowed to join the next installment of the Miss Universe pageant is still persisting.

One of those champions and a voice in that debate is Vice Ganda, who recently went on the record to defend her stance that transwomen being allowed to join international pageants is a “win-win situation for the LGBT community.”

In a virtual interview posted by PEP.ph, the comedienne expressed her belief that people should honor the rules set forth by pageant bodies such as the Miss Universe and Binibining Pilipinas, who have both began allowing transwomen to join their respective competitions. She also mentioned that affording transwomen the freedom to compete in international pageants won’t take away anything from our own.

“The Miss Universe is an organization. The Binibining Pilipinas is an organization. Every organization has its own rules like Miss universe who respects the idea that transwomen are women,” she said. “Kung rule nila iyan, na pumayag sila na tanggapin ang trans community, bakit ka makikialam?

The Miss Universe most recently allowed transgender women and Spain’s bet Angela Ponce, to compete back in 2018.

While her participation made waves by being the first in the pageant’s history, the topic of allowing transwomen to join international pageants remains to be a cause of conflict for spectators and beauty queen aspirants alike.

Just recently, two candidates n the Miss Earth-Philippines tilt have voiced their disapproval on the matter. Miss El Nido Daena Yapparcon explained her objection by asserting that “pageants celebrate the natural beauty of women and their femininity.” This opinion was shared by Miss Caloocan Jeremi Nuqui, who also believes that transwomen should have a separate competition where they can “showcase their skills, their talents, [and] their beauty.”

“As long as we respect each other’s boundaries, I think we can have a better world where a war-zone earth can turn into a beautiful and a wonderful one,” Nuqui added.

Do you think transwomen should be allowed to join international pageants?