WATCH: at 70, Gina Pareño's crazy skits as Lola Gets are taking over TikTok - FreebieMNL
About Us Be a FreebieMNL partner

Home  »  Showbiz   »   WATCH: at 70, Gina Pareño’s crazy skits as Lola Gets are taking over TikTok
Showbiz

At the ripe age of 70, seasoned actress Gina Pareño is showing Gen Z-ers on TikTok that she can still hustle with the best of them. Name it – she sings, she acts out skits, she tries out wacky filters, and she dances to all the trending challenges – basically, she does whatever the hell she wants.

And it’s working, with more than 900 thousand people are loving every bit of it.

Jumping on the marupok bandwagon? Not on Lola Gets’ watch.

Of course, she won’t miss out on the chance to showcase her veteran acting skills, either.

Of course, TikTok wouldn’t be the first time Lola Gets claimed fame. True teleserye fanatics would recognize Ms. Gina Pareño’s portrayal of the character in the hit primetime drama series Tayong Dalawa alongside Kim Chiu, Gerald Anderson, and Jake Cuenca (which she won a Best Drama Actress Award for, by the way).

The best part of it all is seeing the delight on the actress’ face which shows that she’s genuinely enjoying just being her wacky self. Go ahead, drop her a like and drop her a question, and maybe you could wind up in one of her crazy Q&A sessions.

In a TikTok interview, Lola Gets once said: “Don’t be afraid to show your creative ideas. When you’re afraid, do it afraid. TikTok will welcome you for who you are.” 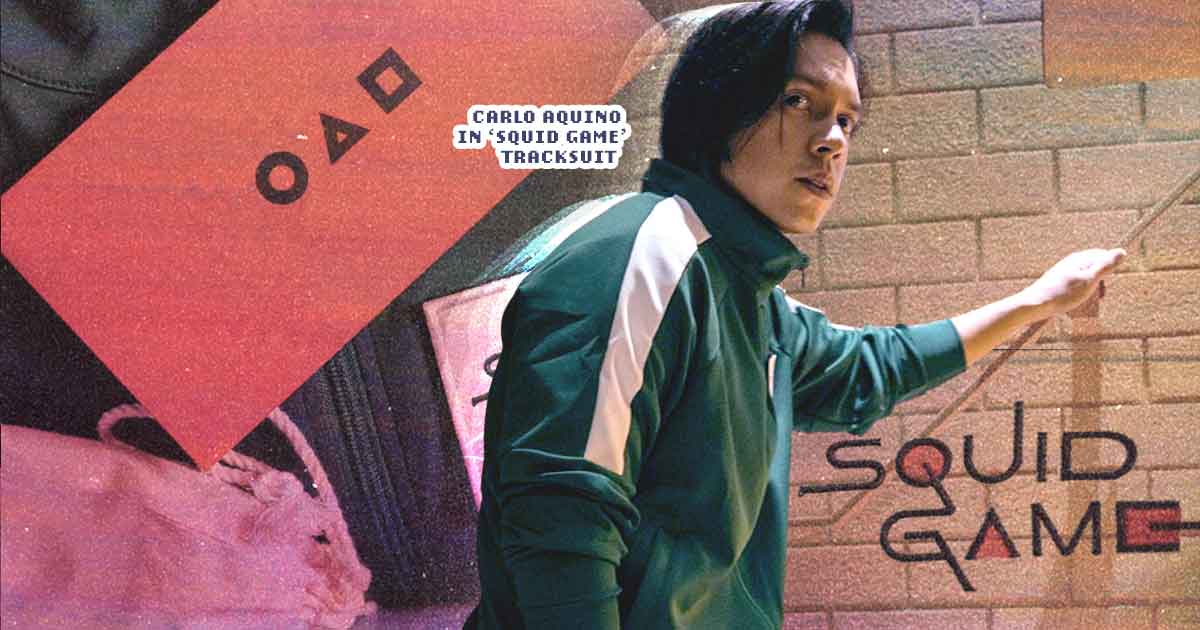 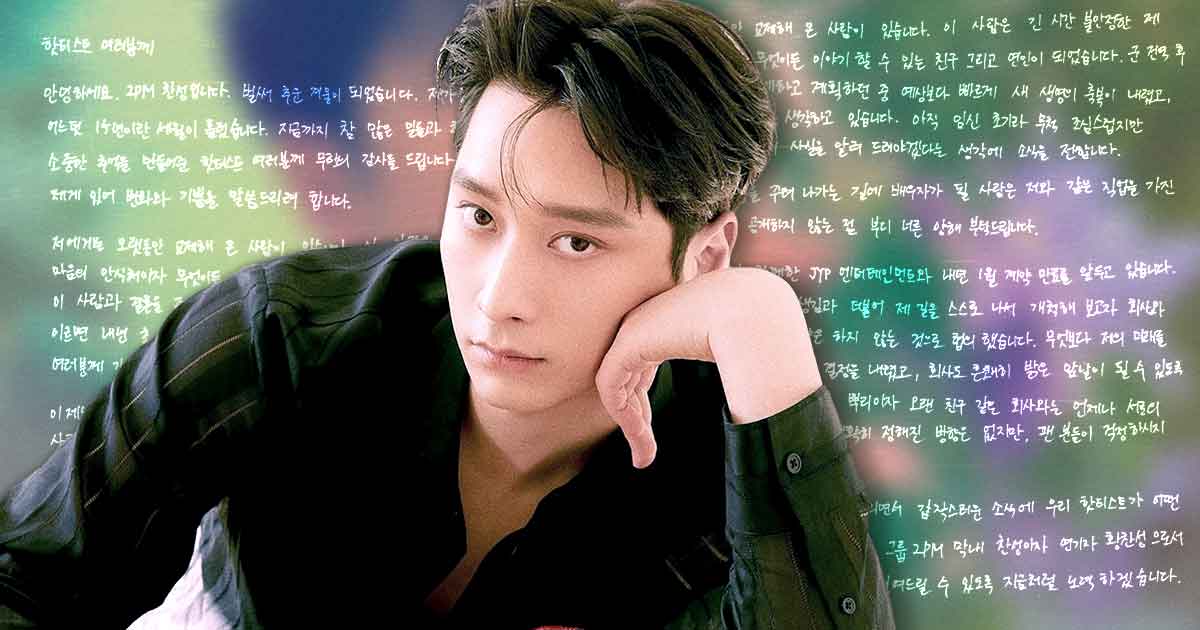