Given the major truth bomb that shook the world and launched a thousand memes last year, this shouldn’t be a total shocker but Will Smith just revealed his marriage to Jada Pinkett Smith isn’t monogamous.

Yes, you read that right. The Fresh Prince himself confirmed through an interview with GQ that both of them engaged in sexual relationships with other people. Will admitted that while their marriage was initially monogamous, they later decided to open it up after they were “both miserable and clearly something had to change”.

“There were significant endless discussions about what is relational perfection? What is the perfect way to interact as a couple?” the 53-year-old actor shared. “For the large part of our relationship, monogamy was what we chose, not thinking of monogamy as the only relational perfection.”

“We have given each other trust and freedom, with the belief that everybody has to find their own way. And marriage for us can’t be a prison,” Smith continued.

To be fair though, Smith did say that being in a non-monogamous marriage isn’t for everyone. “The experiences that the freedoms that we’ve given one another and the unconditional support, to me, is the highest definition of love.”

To put you up to speed, the couple sat down for Jada’s talk show Red Table Talk in the middle of 2020. In the mega-popular episode, the 50-year old actress admitted being in an ‘entanglement’ with R&B singer August Alsina during a period of separation during their marriage.

The pair have been married since 1997, and they have one of the most famous long-standing marriages in Hollywood. Well, it looks like theirs is unconventional, and apparently, being in an open marriage works for them. The famous couple shares two children, Jaden and Willow. 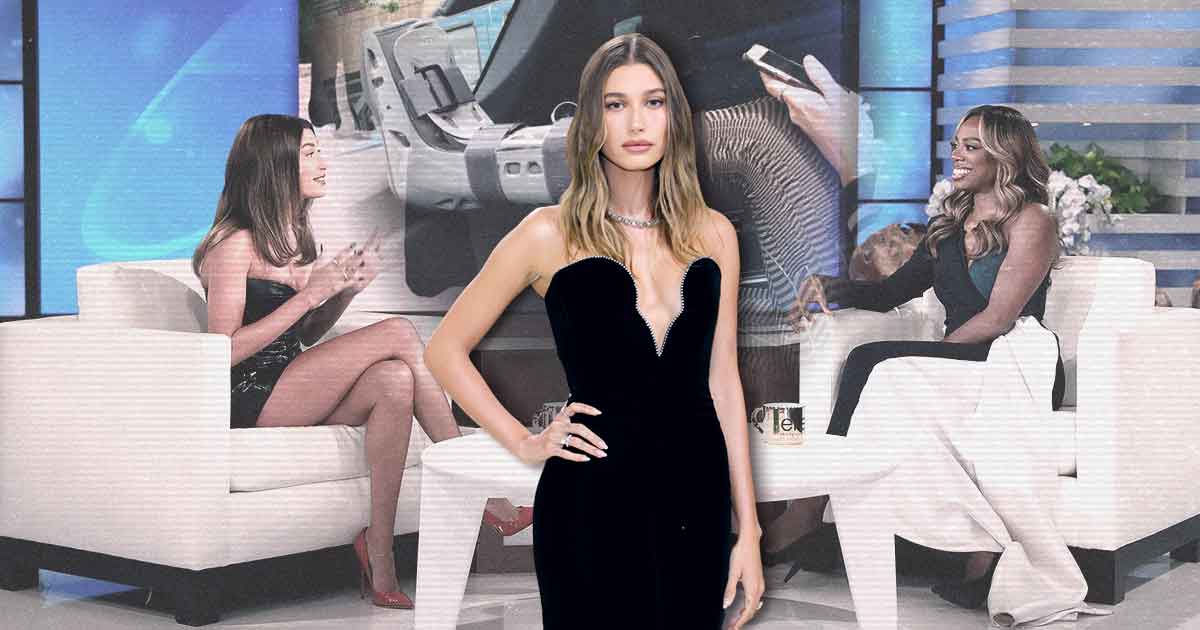 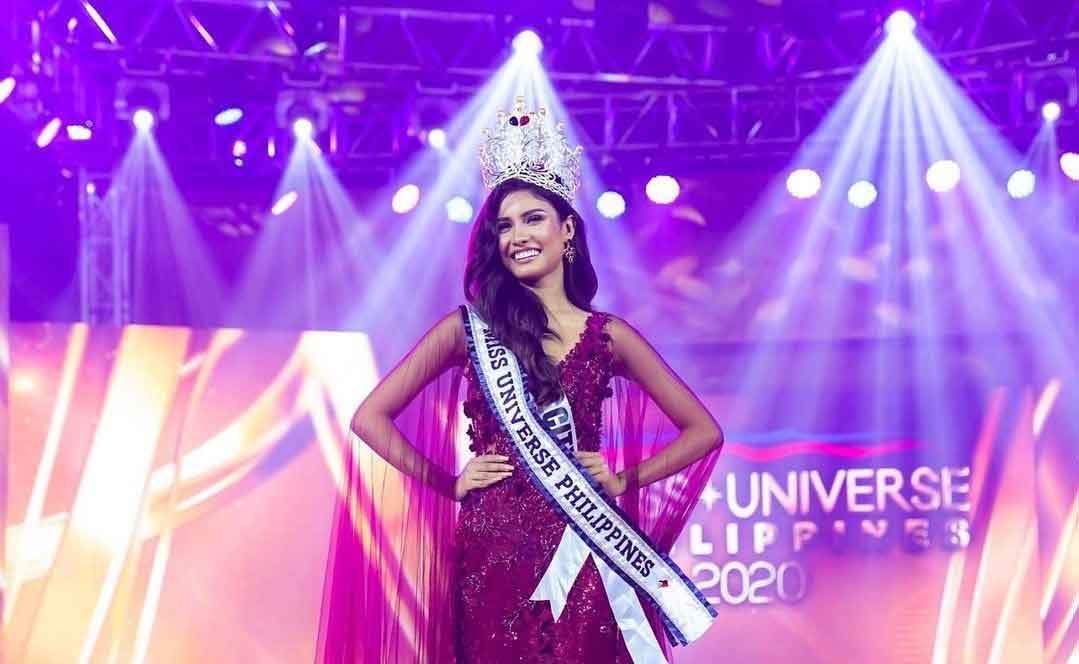 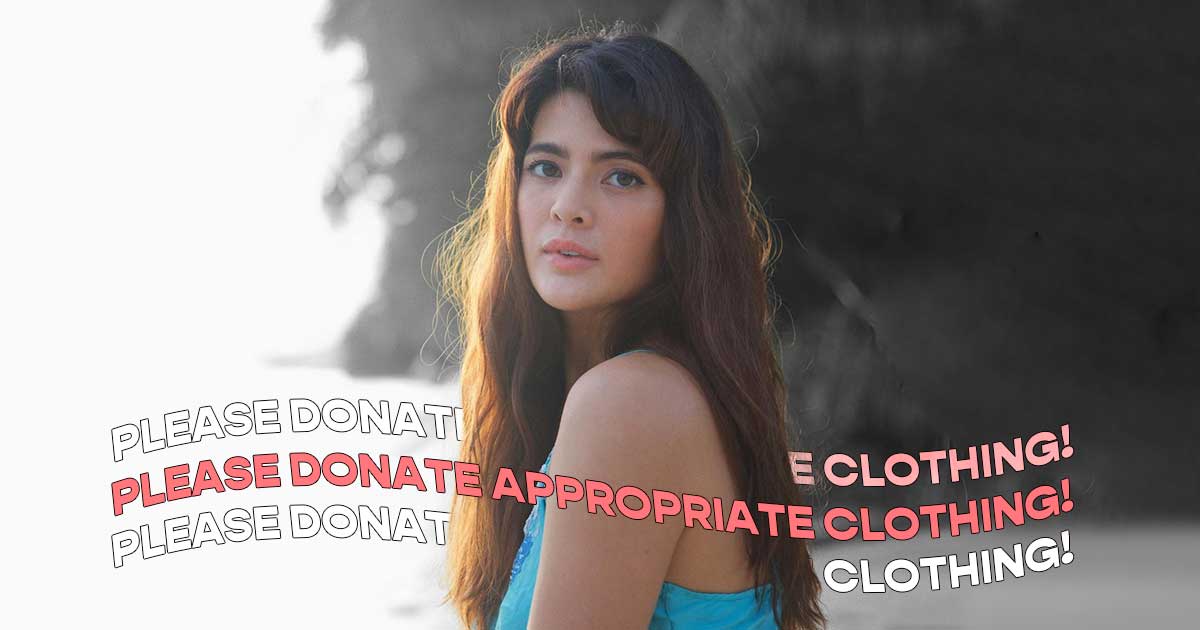 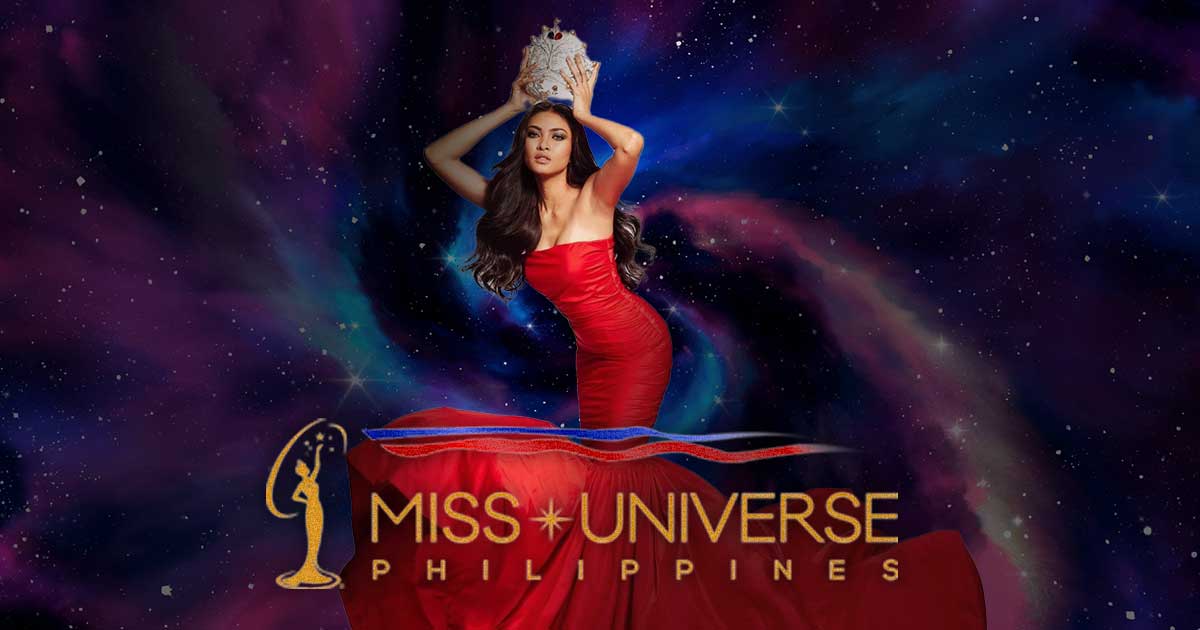 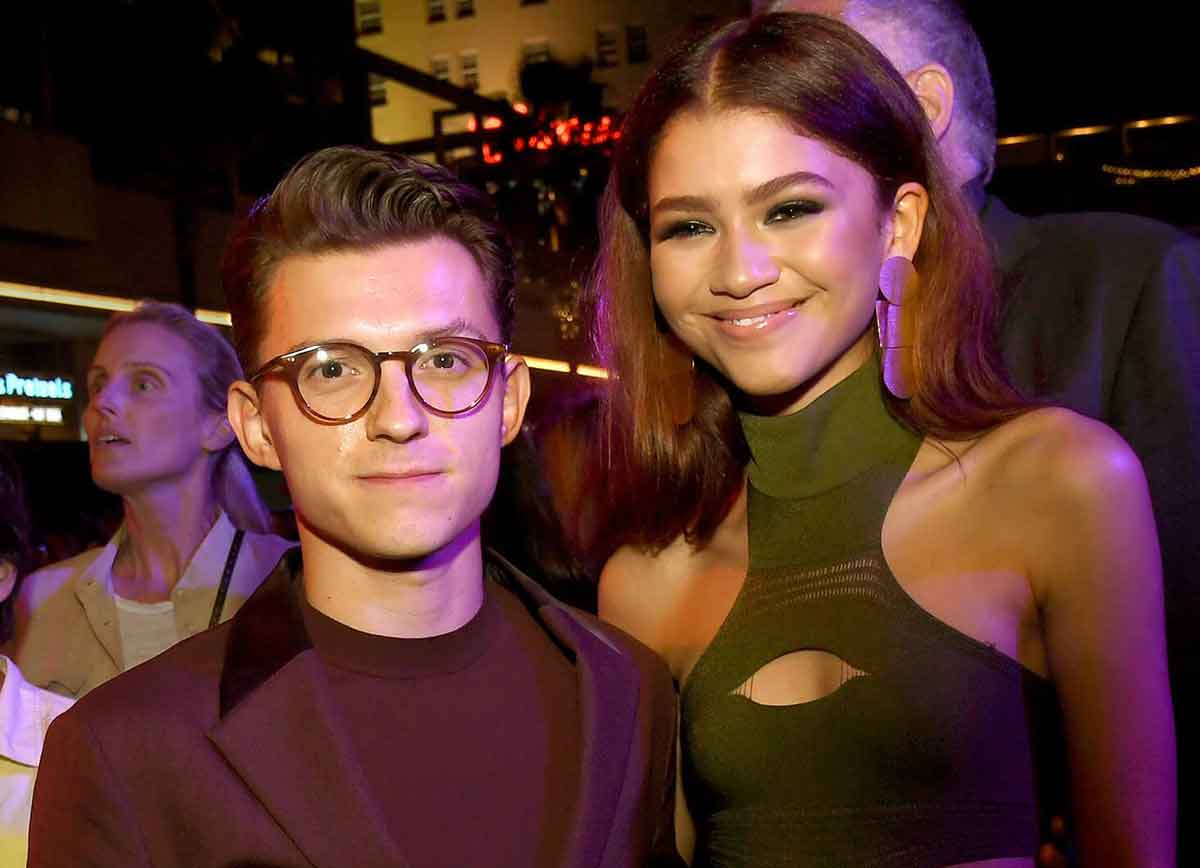