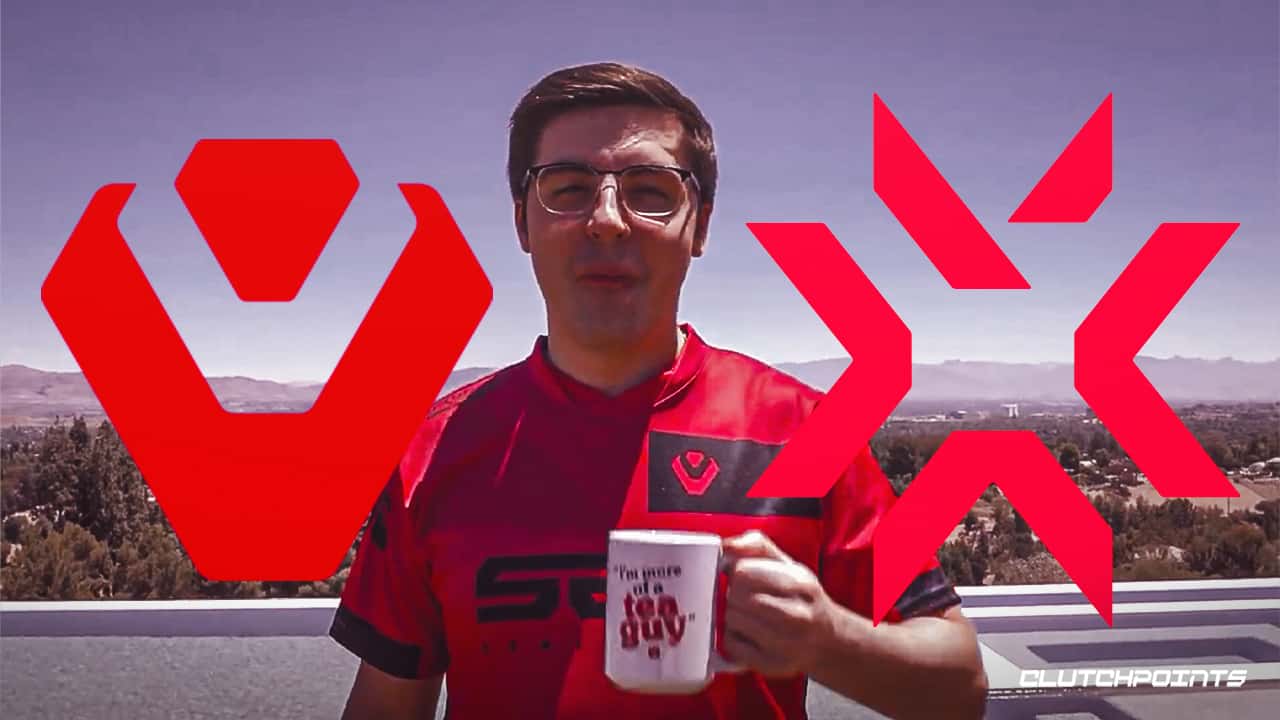 After a long absence, the CS: GO Major Champion has finally returned.

On July 9, content creator, Shroud (Michael Grzesiek) made a shocking announcement. He declared his intention to return to the Esports competitive scene. The 28-year-old Canadian streamer is best known for competing in Counter-Strike: Global Offensive. He represented Cloud9, a known Esports company, for most of his career.

On April 18, 2018, Shroud left the Cloud9 team and retired from competing. As one of the highest leveled players of an Esport, he understood the amount of work needed to compete. Shroud said he retired to take a much-needed break and explore other MMORPGs.

Shroud was still streaming on Twitch during his retirement. He said that he would only quit streaming once he stops enjoying video games, which is unlikely to happen.

Last Saturday, Michael announced that he would join the Valorant pro team, Sentinels. He also said he would compete in August in the Valorant North America Last Chance Qualifier. The last time he competed in a tournament was in 2017. As such, some gamers have mixed feelings about Sentinel’s decision to take him in.

Valorant pro Tyson “TenZ” Ngo expressed his excitement for the former champion. Despite some negative feedback, he’s confident that Shroud is a great addition to their team.

The Sentinels couldn’t believe it when he approached them. They thought “he was trolling.” But Shroud took his competitive career seriously before he retired. More importantly, he still holds the nickname “human aimbot.” This is because of his impressive highlight reel.

With that, TenZ is confident that the popular streamer’s skills will benefit the team. “He’s already good at the game without actually playing it all the time. Nobody can take that away from him. He’s f**king good, trust me.” Said TenZ.

Given that they know what Shroud is capable of, there’s nothing to worry about aside from team chemistry. Even so, Shroud is a great team player. He’s someone that they’ll need to get the one spot up for grabs in the upcoming tournament.