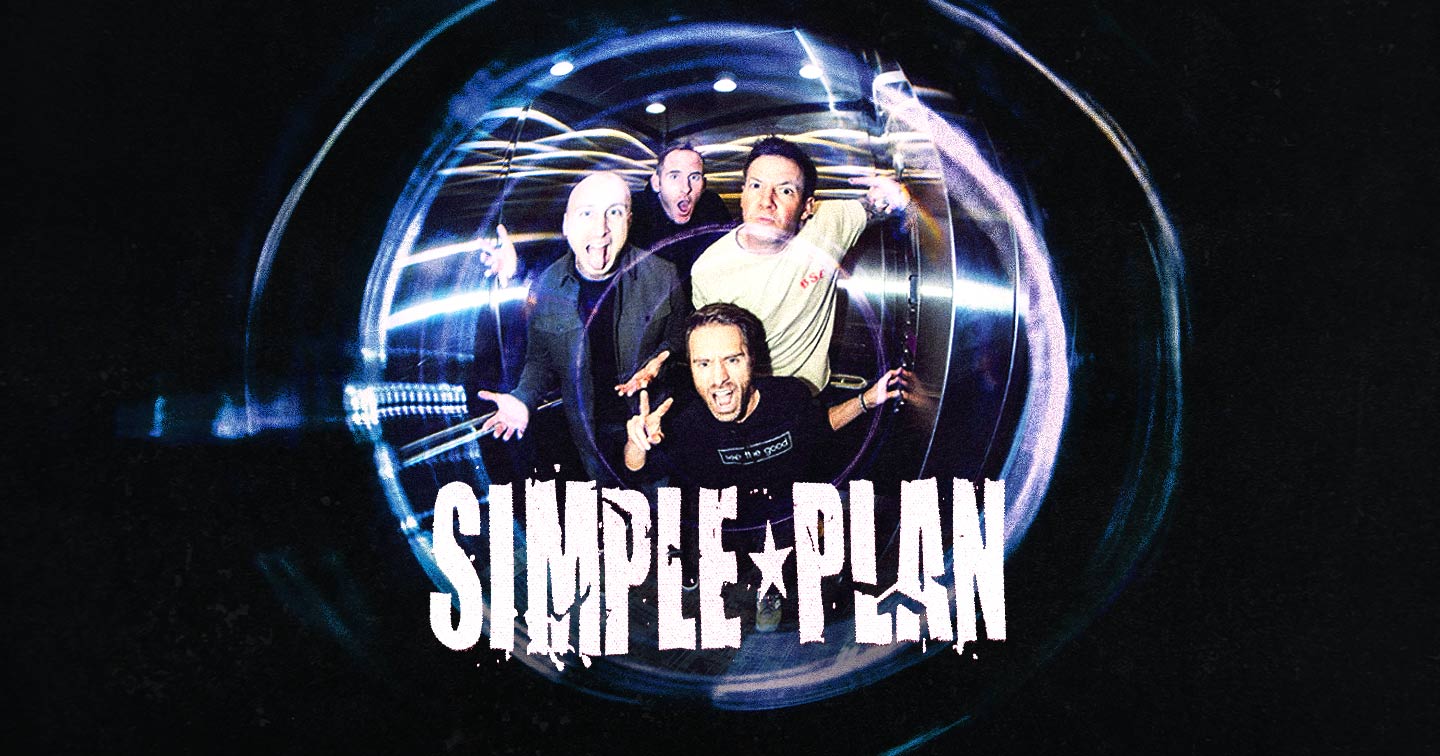 Manila and Davao will get to hear Simple Plan’s “Perfect” and “Jet Lag” this March!

Multi-platinum pop-punk band Simple Plan is set to perform in the Philippines this March 2023 for their “Harder Than It Looks” tour.

Simple Plan will be rocking the stage of the New Frontier Theater on March 11, 2023. It will be followed by a concert in Mindanao that will happen at the SMX Convention Center Davao on March 13, 2023.

When was the last Simple Plan visited the Philippines?

Simple Plan, known for their hits such as “Perfect,” “I’m Just A Kid,” “Welcome To My Life,” and “Jet Lag,” is a Canadian rock band formed in 1999. The band’s current members are Pierre Bouvier, Chuck Comeau, Jeff Stinco, and Sébastien Lefebvre.

Simple Plan’s staple hits are a testament to their musicality. Because of these hits, they have scored worldwide sales topping 10 million. The band has also received numerous awards through the years, which includes the 2005 Teen Choice Award, 2006 JUNO Fan Choice Award, and 2012 Allan Waters Humanitarian Award.

This is not the first time that Simple Plan will visit the Philippines. They first performed with Avril Lavigne in 2005. Simple Plan also visited in August 2008 with New Found Glory and Jamie Scott. They returned to the Philippines in 2012 for their “Get Your Heart Out” tour that happened at the Araneta Coliseum.

During their 2012 concert, Bouvier was heard telling the Pinoy crowd, “It’s more fun in the Philippines!”

Wilbros Live Productions serves as the presenter of Simple Plan’s “Harder Than It Looks” tour in the Philippines.