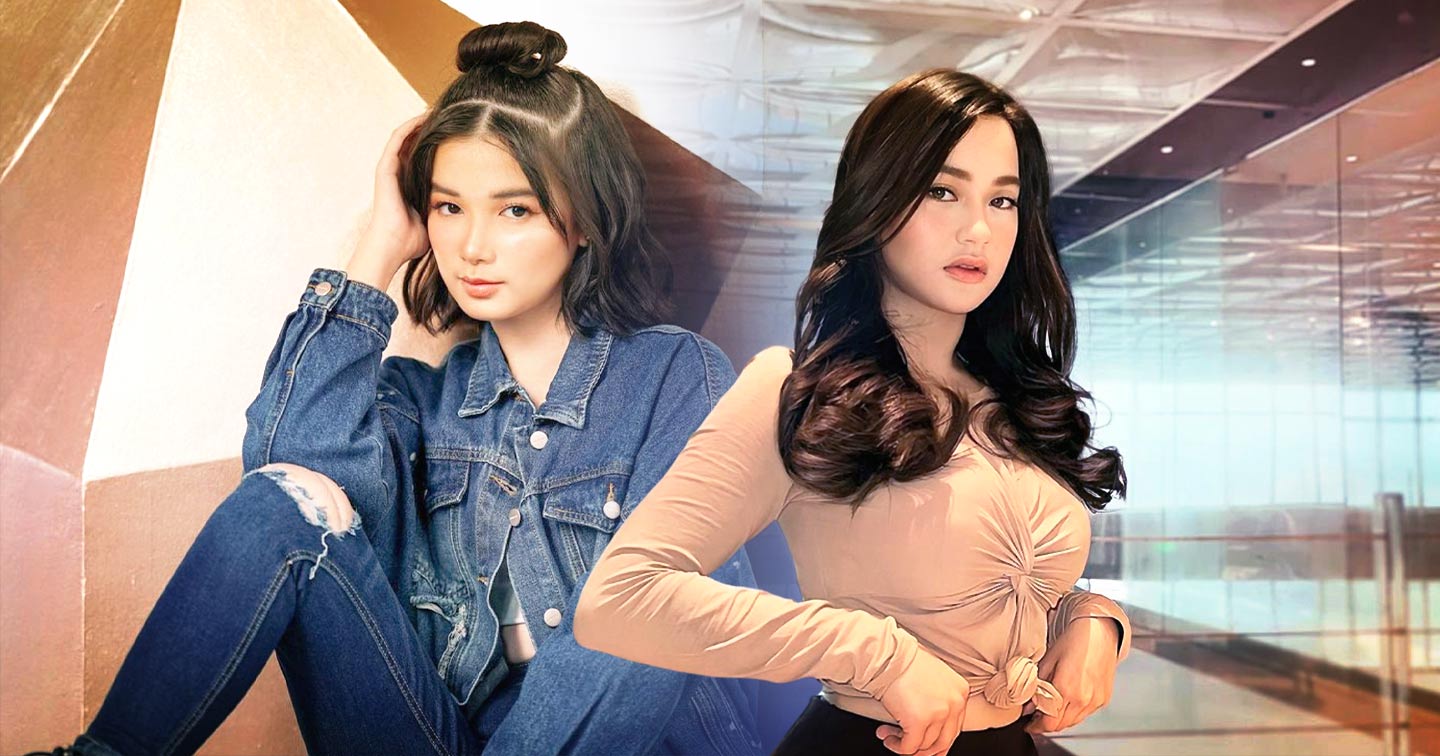 The two actresses headlined the Kapuso afternoon series “Prima Donnas” with Althea Ablan and Elijah Alejo, which they worked on for almost two years.

Pablo and Ward’s relationship was brought up during the Q&A at the press conference of Pablo’s upcoming primetime series with Allen Ansay, “Luv Is: Caught In His Arms.” During the Q&A, Pablo was asked by columnist Rose Garcia if she has talked with her “Prima Donnas” co-stars regarding their recent achievements.

Pablo said she’s grateful for the chance to headline a primetime show, but she emphasizes the importance of being able to work and showcase their talents in each of their shows.

Ward currently headlines the afternoon show “Abot-Kamay Na Pangarap,” Ablan is one of the leads of the upcoming “Arabella” with Shayne Sava, and Alejo will topbill “Underage” with Lexi Gonzales and Hailey Mendes.

Sofia Pablo and Jillian Ward are not close

Garcia later asks Pablo if she has personally talked to Jillian about congratulating each other’s successes. However, Pablo said that they do not have regular communication.

Admittedly, Pablo says, they do not jive well because of different interests—to a point that they had issues in the past.

“So, we’re all happy sa success namin. I’m happy for her kahit na we never got to be the besties. Pero happy ako kasi isa siya sa artista na nakatulong sa akin na naging tatlo kaming magkakapatid [nila Althea], and we know that Jillian is a good star, and I’m really proud of her, even hindi kami ganun ka super-duper close na may issues. I’m proud [of] the both of us.”

This was not mentioned during the press conference, but recently, a blind item on Twitter went viral pertaining to an actress who “bullied” her co-star in a set of a show. Netizens guessed the blind item is pertaining to Ward and Pablo as clues were pointing to them. However, both parties remained mum about the issue.