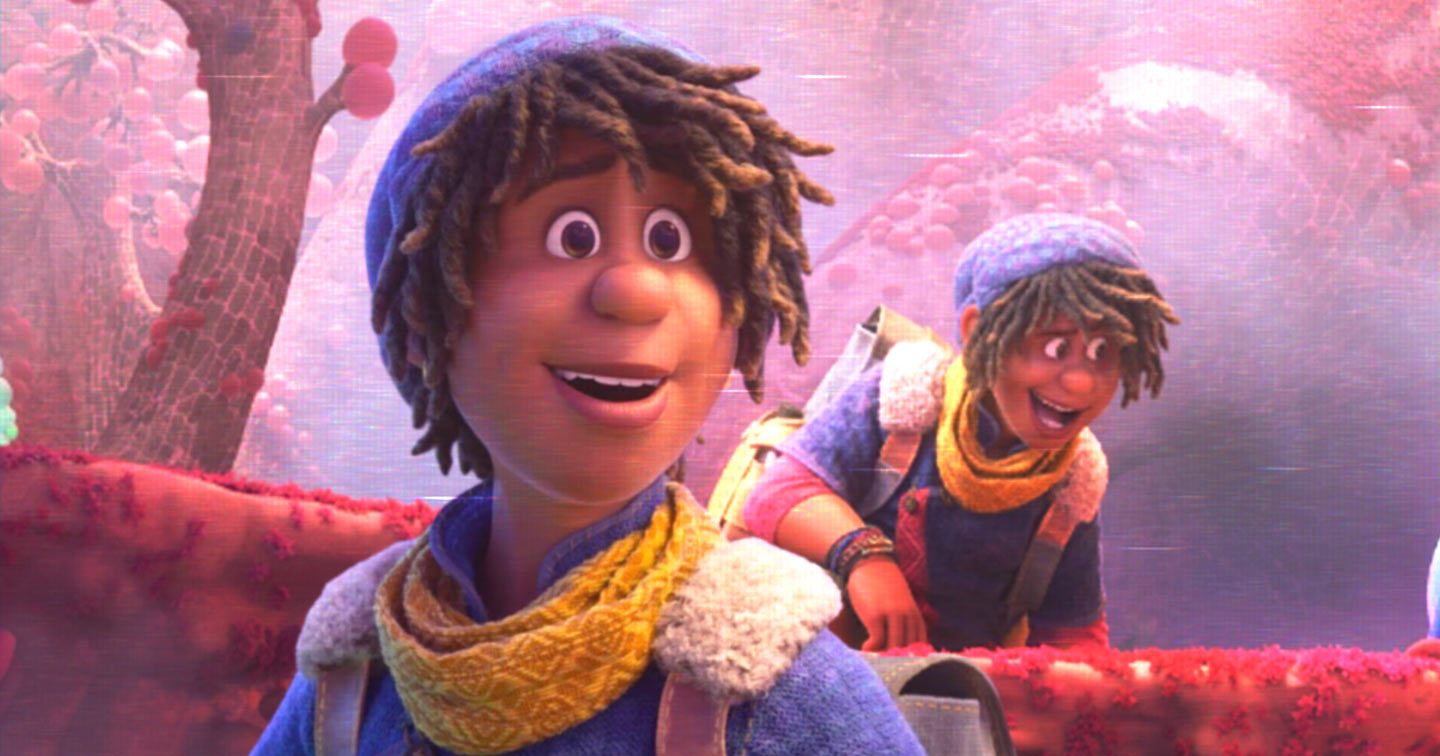 And it’s actually true this time!

Disney’s next feature-length animated film, “Strange World,” is about being adventurous. More specifially, it’s about the adventures of the Clade family. And according to the company, this is their first project with an openly gay lead.

The film’s story centers on Searcher Clade (Jake Gyllenhaal), a farmer who has long been torn between his legendary father’s history. His father was an explorer who disappeared while on an excursion during the time when Searcher was still a toddler. He was also striving to establish his own legacy.

Meanwhile, Searcher’s 16-year-old son, Ethan (Jaboukie Young-White), is looking for his own identity. He longs for adventure outside of his father’s farm, like the legendary grandfather he’s never known. Ethan goes out to see the globe, but in a classic adolescent ways, he does so while dealing with his crush on a lad named Diazo.

Jaboukie, who came out as gay in 2017, recently talked about Ethan’s character, and shared his thoughts on what it meant to the LGBTQ+ community to bring a character like him to life.

“It’s not a story about him coming out. It’s not about him trying to find acceptance for his sexuality. It’s Ethan coming into himself wholly, and in an environment ready to support him,” Jaboukie says.

Representation is always important. And having someone like Ethan in a Disney film is a terrific way to shed light on the LGBTQIA+ community.

“I think it would have been dope if I could have seen this as a kid,” Jaboukie says. “Knowing that I could be a part of that for somebody else, that’s beautiful.”

Although Disney claimed to introduce their first-ever gay character in many past animations, this one is finally the real deal. It’s a fresh take on a character, and we’re all for it!