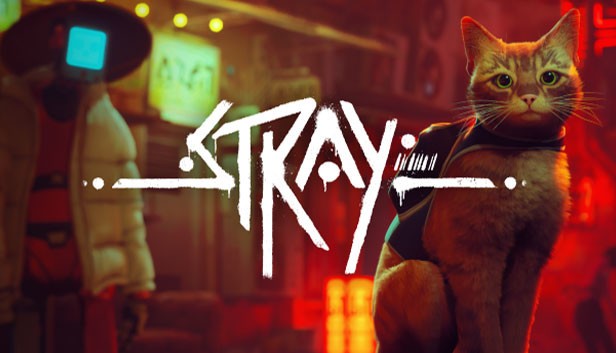 It’s everything a cat lover and owner could want.

One of 2022’s hottest games dropped on July 19 and we love it. If you’re a fan of cats, dystopian environments, and third-person POV, Stray is the game for you.

In the world of Stray, you play as a ginger cat. The game opens on you as you’re separated from your family. You find yourself in a walled dystopian city populated by robots. To get back home, you must unveil the mysteries that shroud the city. But don’t worry, you’re not alone! A helpful drone named B-12 will guide you.

Stray got a whopping 10/10 from Steam despite being an indie game. This fantastic feline game is by BlueTwelve Studio and published by Annapurna Interactive. The game runs on Unreal Engine which provides optimized gameplay and visuals. But as fun as it might sound to play the game with friends, it’s a single-player game.

About the development of ‘Stray’

The game’s development started in 2015. Developers revealed the original plan for the game didn’t involve a cat. Kowloon Walled City served as the inspiration for aesthetics. Because of this, they thought a cat would be fit to explore the city.

Adorably enough, the developer’s cats, Murtagh and Riggs, were inspirations for gameplay. After studying cat videos, they realized that cats would make exciting design opportunities.

The hauntingly beautiful essence of the game is entrancing. Be it scenery to soundtracks to cat naps, it’s no surprise that Stray overtook God of War to become 2022’s highest-rated Steam game. Stray is also ranked as the best Steam game of 2022 based on user reviews.

Stray deserves praise for its artistic design, cat gameplay, and narrative. There’s no question why.

The instant Stray came out, we had to get it. If you want to know what it’s like to be a small cat in a big city, this game perfectly captures that ominous feeling. The gameplay, language, and lore are everything. Everything.

The game is available on PlayStation 4, PlayStation 5, and Microsoft Windows. So, if you want to get it, you know where. Get your copy of Stray on Steam for only P679.95 right ‘meow’!