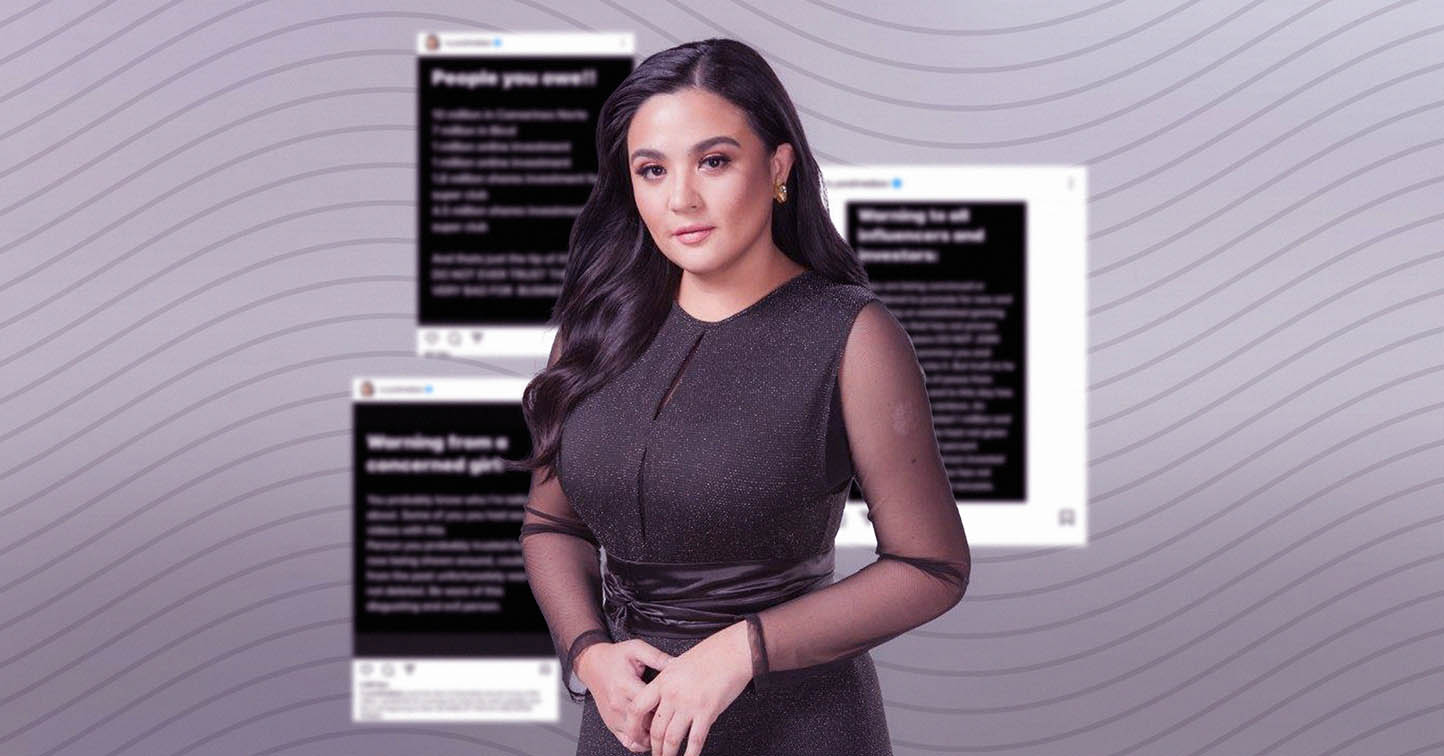 Sunshine Dizon clarifies her ex-husband is a decent father

Actress Sunshine Dizon surprised her followers on January 2, 2023 through a series of Instagram posts warning some of her friends and followers.

In her three Instagram posts, Dizon warned girls about a “disgusting, evil person,” saying that there are “sex videos” that could have been spread. She also posted a warning to influencers and investors about an “unestablished gaming site” that they should not join.

However, these posts were later deleted by Dizon and instead, posted another note clarifying her last three posts.

She wrote, “I apologize to everyone affected by my previous posts. This person needed a harsh wake up call. Moving forward, I hope that it’s not too late for him to change his ways and that his children can find it in their hearts to forgive him once more.”

Dizon then clarified that her ex-husband, Timothy Tan, is not the person she is talking about in her posts.

Dizon added, “I also want my ex husband’s name cleared. The post was never about him. Timothy, inspite of our differences, was and will always be a decent father.”

Dizon and Tan’s marriage collapsed in 2016, where Dizon filed a case against her estranged husband and an alleged third party.

She later withdrew charges against her husband and filed for annulment. Even then, the two of them have a good co-parenting relationship. Dizon and Tan have two kids.

Currently, Dizon is on a break from acting. Her last project was “Marry Me, Marry You” in ABS-CBN.

In her interview with PEP.ph, Dizon revealed that she turned down five drama projects being offered by a network she did not name, saying that she’s taking her time to rest.

She also admitted in a series of Instagram posts last November 2022 that she was diagnosed with “PTSD, depression, panic attacks, abandonment issues,” where she received messages of support from her friends and followers.