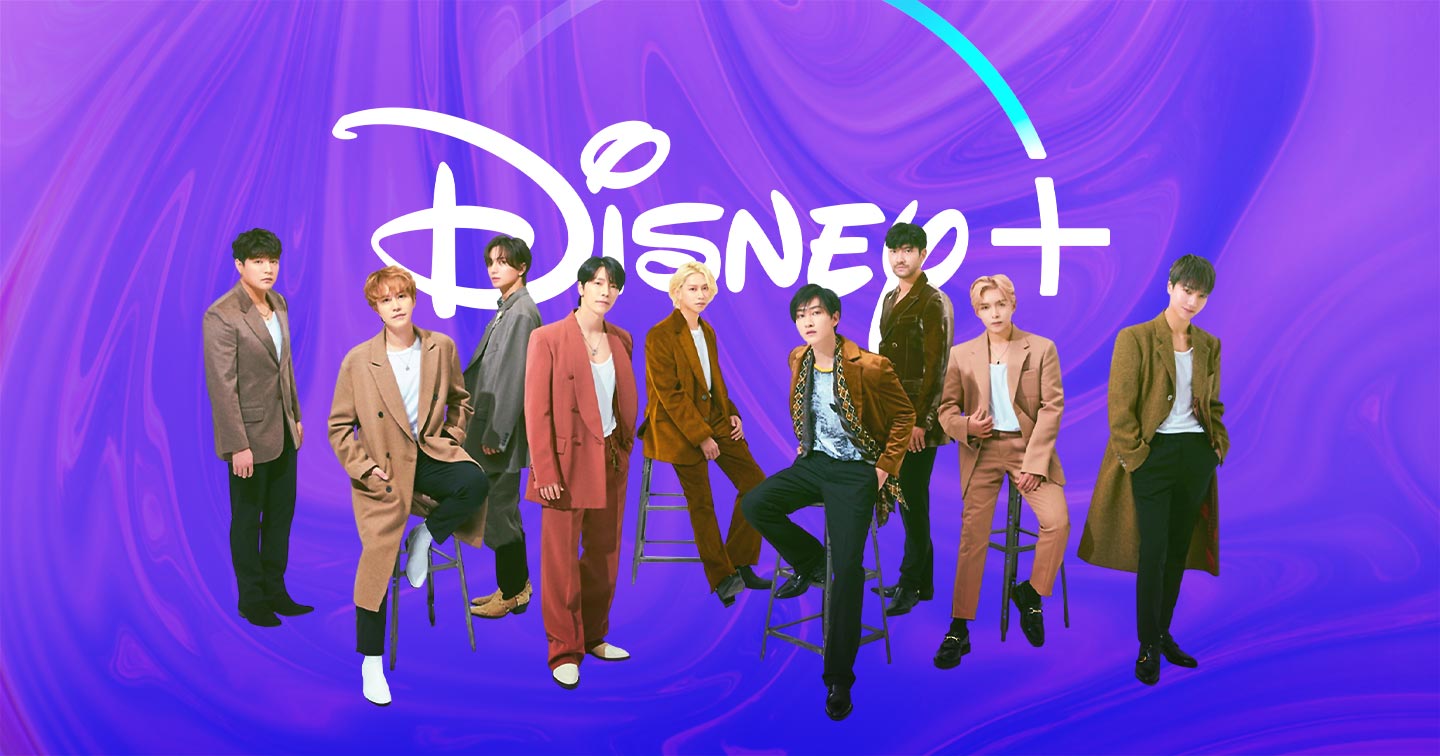 Are you ready, Filipino ELFs?

The Super Junior documentary titled “Super Junior: The Last Man Standing” is set to drop on Disney+ this month!

The documentary serves as a celebration of the group’s 18th anniversary and will drop on January 18, 2023. The Super Junior documentary follows the band’s journey from their roots as Super Junior 05 to global sensations.

The documentary features the South Korean boyband looking back at their debut, as well as

On December 21, Disney+ Korea posted a teaser trailer for the upcoming docufilm on YouTube, showing a sneak peek at what ELFs can expect from the film.

The trailer also gives its viewers the idea that they’ll be talking about why they are the “Kings of Hallyu.”

Disney+ first unveiled the project in November 2022 during the Disney Programming Showcase 2022 event. The streaming service has recently released a trailer recently to hype up the group’s fans

The documentary is among other Disney+’s K-pop content like BTS’s “Monuments: Beyond the Star” and NCT 127’s self-titled documentary film.

Ahead of their Disney+ documentary’s release, Super Junior went to Manila for their Super Show 9 event. The group held their concert at the Mall of Asia Arena in Pasay last December.