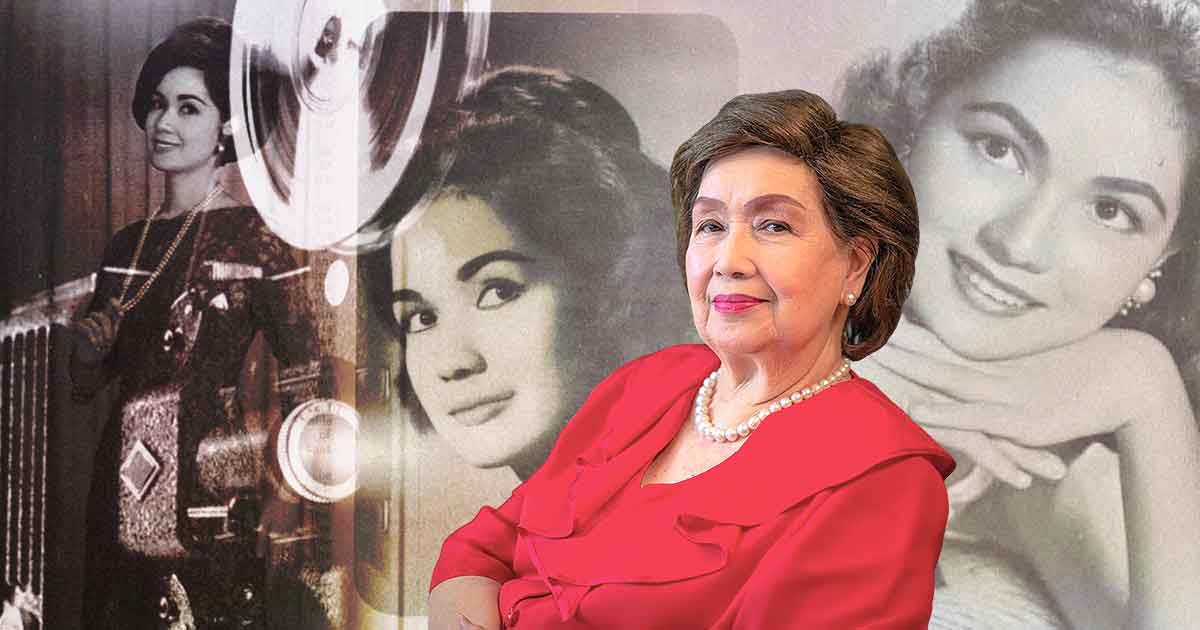 The Late Susan Roces Wasn’t Just The Queen Of Philippine Movies, She Was A TV Star Too

Philippine TV mourned the passing of the Queen of Philippine Cinema, Ms. Susan Roces, who died at 80.

Susan Roces was born on July 28, 1941. Her real name was Jesusa Levy Sonora-Poe. Her first role was in the 1956 film Boksingero. Rocess was also known for classics like Mano Po 2: My Home and Patayin sa Sindak Si Barbara.

To celebrate her legacy, iWantTFC compiled some of her best work on TV. This compilation proves that while she was ‘The Queen of Philippine Movies,’ Roces was also a TV star.

Set during the Japanese occupation of the Philippines. This Maalaala Mo Kaya classic tells the story of Anita. She offered herself to the Japanese soldiers so they would spare her husband Pablo’s life. Olivia Lamasan directed this special from a script by Ricky Lee.

Roces played a character named Henya on this show. It’s based on the 1991 Gomez-Zulueta starter Hihintayin Kita sa Langit. The 1847 Emily BrontÃ« novel Wuthering Heights was the basis of that movie. The series aired from January 16, 2012 to October 26, 2012.

How can we forget Nanay Flora, right?

Stream all these shows on iWantTFC for free!