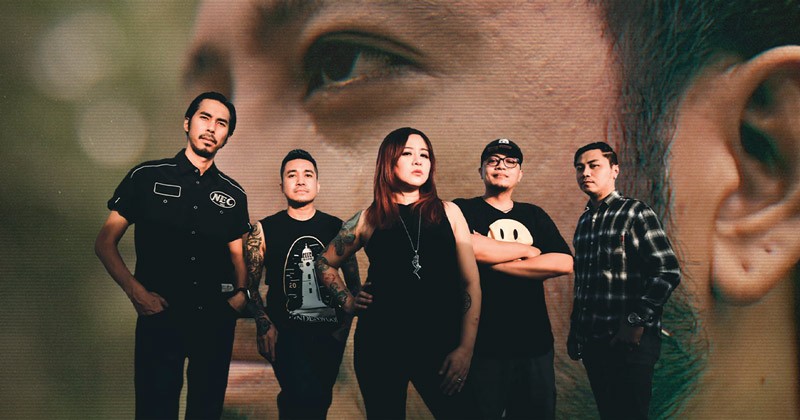 In “Panaghoy,” they mourn everyone we’ve lost to COVID-19.

Some survived the deadly pandemic. But others have lost people they love. That loss is what Talata wrote about in their latest single, titled “Panaghoy.”

Panaghoy is a Filipino word that means lamentation or mourning. When you’re mourning, you wear dark clothes. In the single, Talata tells a familiar story. The story of people who lost their loved ones because of COVID-19.

The single premiered last July 22 at 70’s Bistro, Quezon City. It was also accompanied by a music video directed by Jason Pineda. He says the MV’s concept is in line with the song’s message.

Check out the MV below. Doesn’t it match the song’s lyrics perfectly?

The band’s vocalist says they dedicate the song to everyone who suffered a loss recently.

Kyle Cayton recorded, mixed, and mastered the song at Tower Of Doom. It was also produced by Talata with the help of Orion Management.