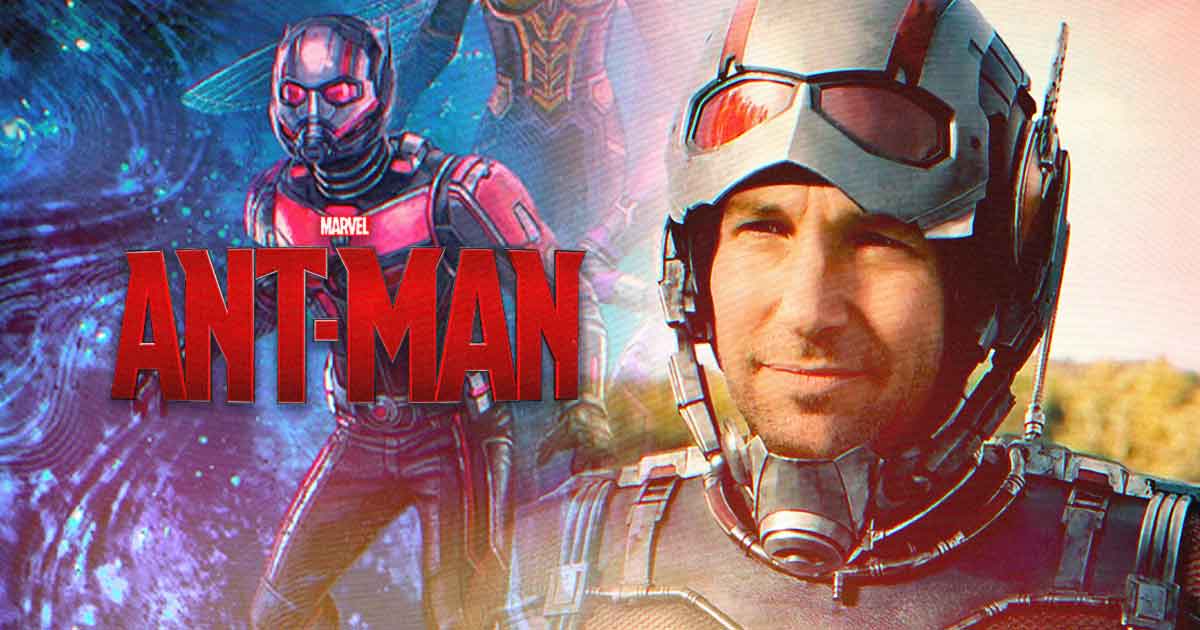 SDCC 2022: All About The ‘Ant-Man’ Trailer Marvel Premiered At Comic-Con

Peyton Reed’s sequel is going to be huge!

Marvel Studios’ Kevin Feige talked a lot about the next two phases of the MCU at SDCC. With Ant-Man and the Wasp: Quantumania set to kick off Phase 5, Marvel had to give fans a glimpse of the film.

As Feige announced the film’s release date, he also previewed a teaser trailer. Since it was a Comic-Con exclusive, available only to those in attendance, we’ll have to wait a bit longer to see it.

Lucky for you guys, FreebieMNL is here with a detailed description of the trailer. We based this on credible reports and leaks that we gathered from all over the internet.

All about the ‘Ant-Man’ 2 trailer

The trailer establishes Scott Lang’s fame following his role in the Infinity War. We see him read his book, Watch Out for the Little Guy, which is a cute moment for Scott. He then gets a call from SFPD, informing him about his daughter Cassie‘s arrest.

Scott bails her out, and they have dinner at the Pyms’ house. In one scene, everyone roasts Scott for always mentioning he saved the world. We move on to a scene where they’re conducting some sort of experiment. A voice in the background then says something about how time doesn’t work like they think it does.

Next, we see Cassie get sucked into a vortex. Everyone else also gets sucked in. They land in the Quantum Realm, where we glimpse what’s in it. In one of the scenes, we see Bill Murray’s secret character, who knows Janet Van Dyne (Michelle Pfeiffer).

We get many clips showing events in the film. One of which reveals the rumored appearance of M.O.D.O.K.! The trailer ends with Scott and Kang’s confrontation. Scott says, “You’re making a big mistake. I’m an Avenger.” Kang replies menacingly, “You’re an Avenger? Have I killed you before?”

Kang’s line hints at him being a time-traveling villain. He has killed many heroes across different eras.

Again, we compiled this description based on credible leaks and reports. We might’ve left out a few details, but that’s pretty much everything in the exclusive trailer.

Ant-Man and The Wasp: Quantumania is set to hit theaters on February 17, 2023. It’ll be the first movie of the MCU’s Phase 5 slate of projects.