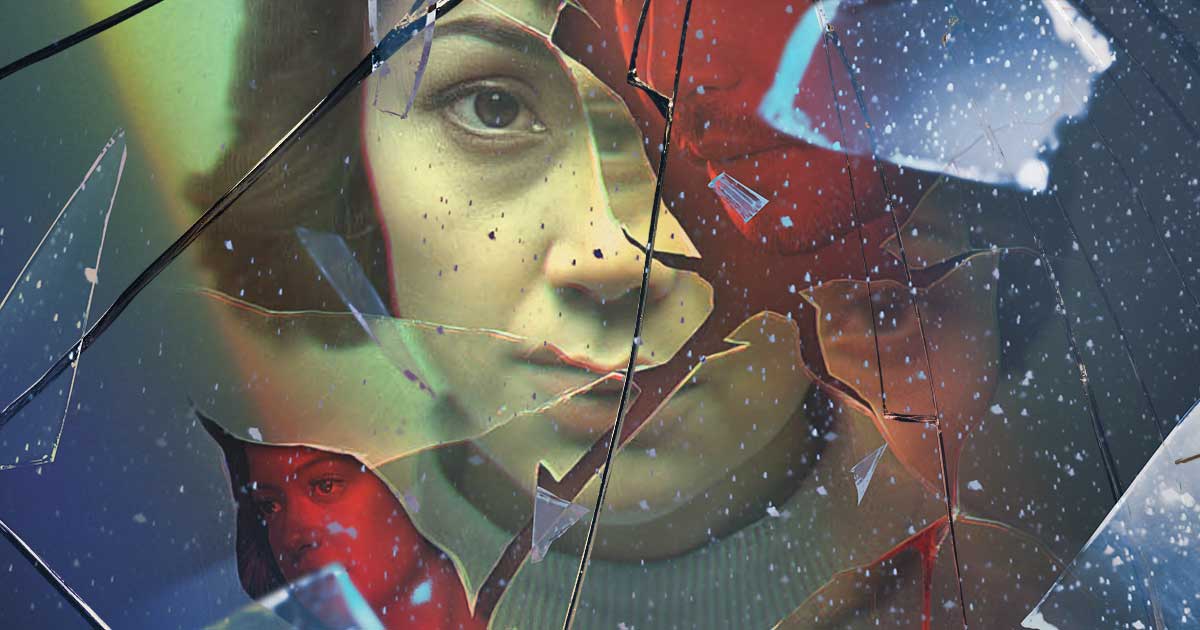 For the cast and crew of The Broken Marriage Vow, the upcoming finale IS the exciting part.

Earlier this year, showbizlandia exploded with excitement. ABS-CBN announced that it would remake the BBC’s Doctor Foster. Fans became even more excited when Jodi Sta. Maria was cast as Dr. Jill Victorino in The Broken Marriage Vow. Six months later, the iconic series is coming to a close.

As a viral video states, The Broken Marriage Vow team assures viewers that the last three weeks are its best. Going into the finale, the show will examine its central love triangle. It will look at how David (Zanjoe Marudo) handles his relationships. Not only with Jill, but with Lexy Lucero (Sue Ramirez) as well.

In a recent press conference, everyone came together to celebrate the “heart-shattering finale.” The trailer shown at the presscon gave those present a peek at some thrilling scenes. One such scene had Jill telling Lexy exactly where she stands when it comes to David.

Directors Andoy Ranay and Connie Macatono led the personalities at the press conference. Aside from Sta. Maria, Marudo and Ramirez, other cast members were there too. Zaijian Jaranilla, the actor playing the Ilustres’ embattled son, was present. So were Jane Oineza (Diane Riagon) and Ketchup Eusebio (who played Charlie, a friend of the Ilustres).

“It was a very, very challenging journey. We are doing an adaptation na marami na ang gumawa na ibang bansa,” Ranay shared. “This is it. The culmination of the hard work of everyone in the team…creatives, production, actors! Parang graduation. Exciting!”

Macatuno had a clear vision from the get-go: “Create a very Filipino version of Doctor Foster!” After all, connecting with the audience played a big role in its success. But for her, the show hasn’t peaked yet. ” We were able to represent the Filipino identity. Nakita naman natin, walang nagpatinag; maaasahan nang audience ‘yun hanggang dulo.“

‘The Broken Marriage Vow’ lauded by the BBC

“It’s been a pleasure to see the development of Drama Republic’s Doctor Foster. From Mike Bartlett’s original concept to the exciting story ABS-CBN gave Filipinos. This series has shown that a story can become unique all over again when given a local setting. It can connect to a new audience,” Renaud said.

The Broken Marriage Vow is the most-viewed show on several streaming platforms. With its upcoming ending, one of Jill’s iconic lines holds true: