If one of your childhood dreams was to become a rockstar, then this one’s for you!

The “Hannah Montana” sitcom, which just celebrated its 15th anniversary, recently joined Twitter and Instagram and posted a way for fans to get their “license to rock.” Presenting: the Hannah Montana Rockstar ID Generator!

Fans of “Hannah Montana” experienced a wave of nostalgia after Miley Cyrus wrote a heartfelt note to her alter ego. Hannah responded, “Nice to hear from you, [Miley.] It’s only been a decade.”

Aside from re-posting Miley’s letter, Hannah Montana also shared a link where fans could create their own Rockstar ID!

The Rockstar Generator website assigns its users a rockstar name which depends on the original name entered. The corresponding last name would be after one of the 50 states of the USA, and would most likely rhyme with the first name you will get!

For example, if your first name starts with the letter “M,” you could get “Milo Ohio,” “Mccoy Illinois,” or “McGraw Arkansas.” Miley herself got “Miley Ohio,” as you can see in this tweet by Hannah Montana:

The Rockstar IDs could also be personalized with a photo and an alter ego signature. You could try it out here.

What rockstar name did you get? 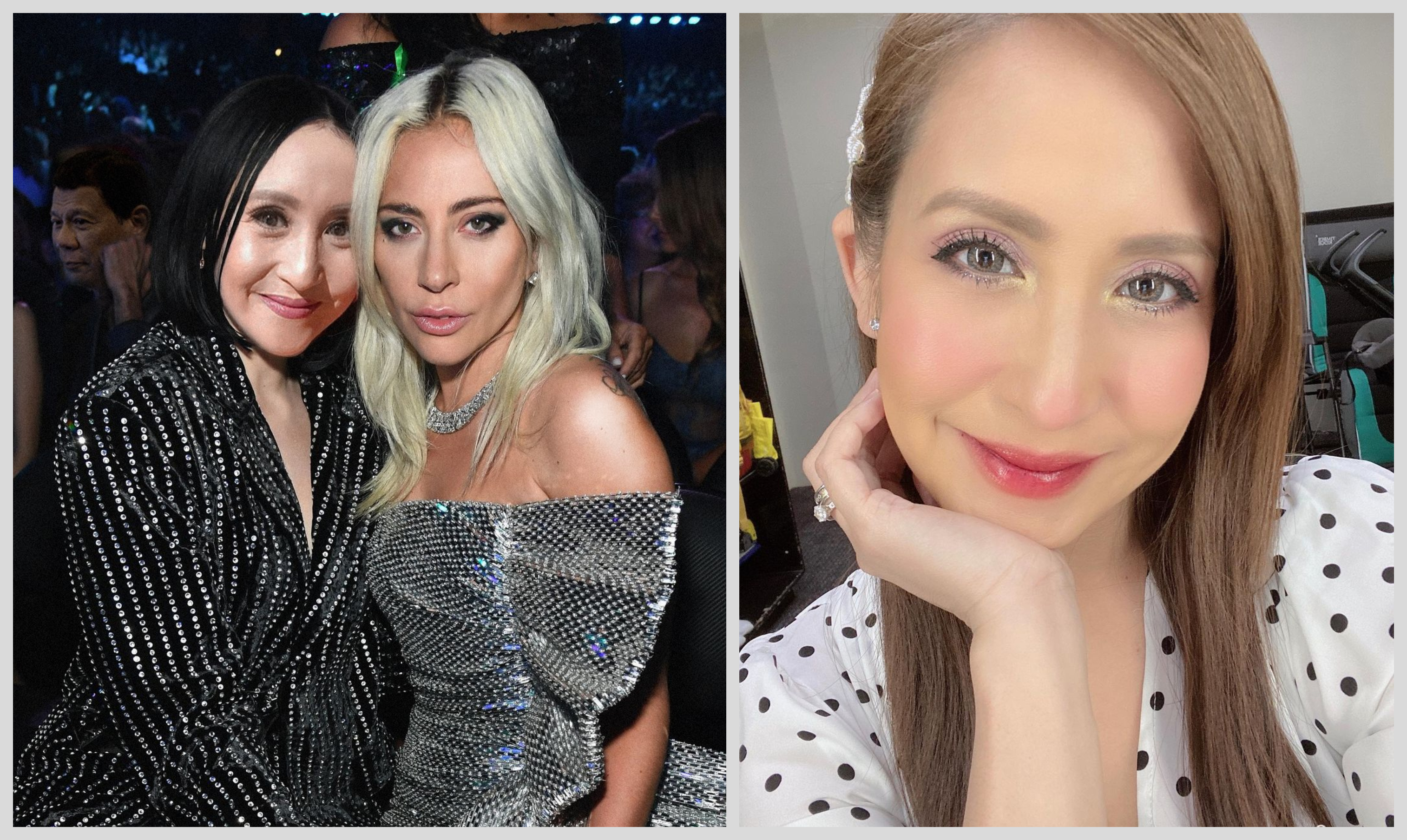 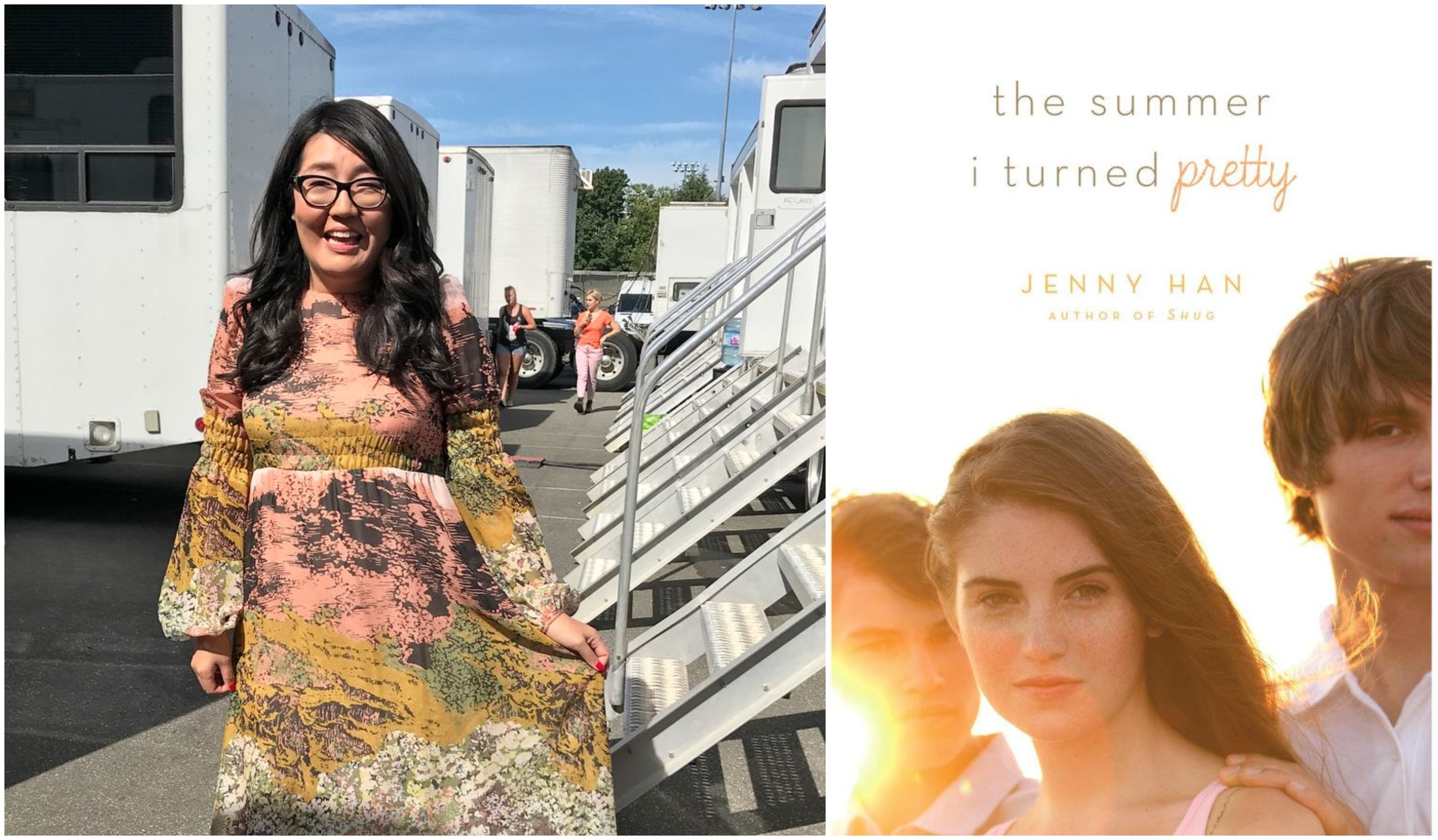 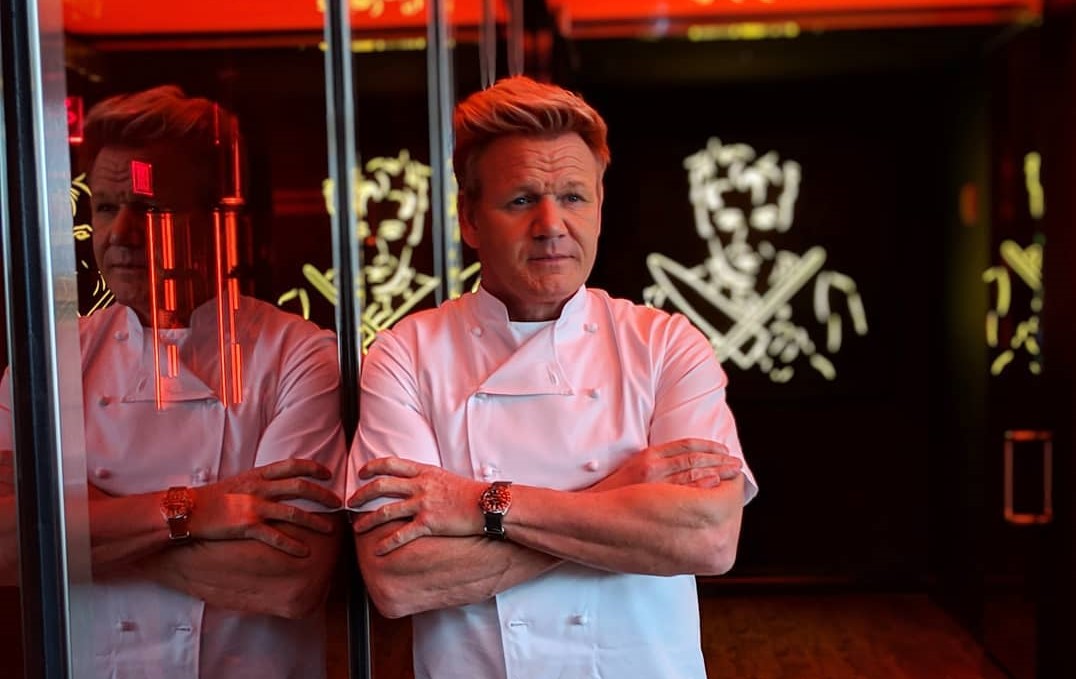