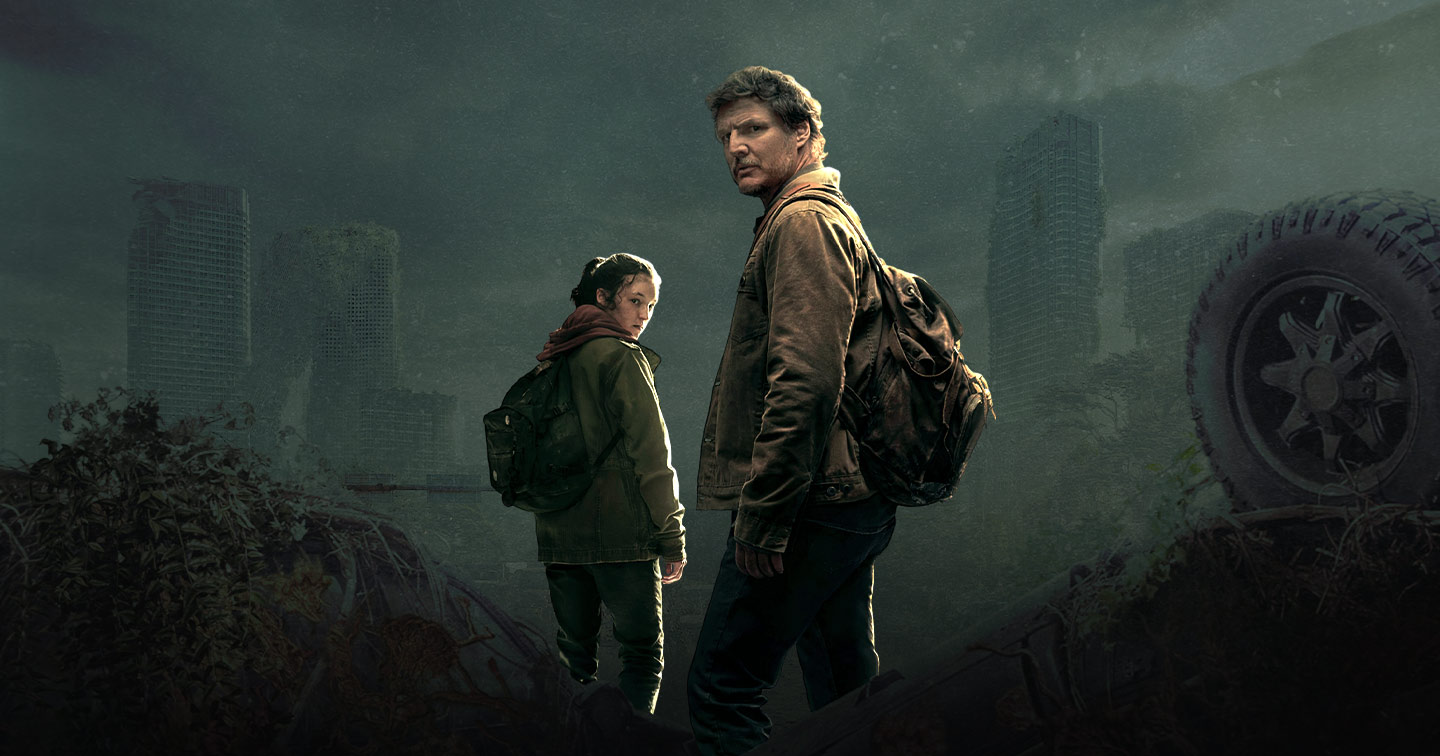 What Does “The Last Of Us” Really Have In Store For Us?

Are we sticking to the game?

At this point, mostly everyone has heard “The Last Of Us.”

Released for PlayStation back in 2013, the title immediately gained a loyal following. It had a story sewn into the action-packed gameplay, which arguably made it such a fan favorite. But with that kind of following, it gets risky to add anything to the franchise.

But HBO did it anyway, and just recently released the first episode of “The Last Of Us” on January 16, 2023.

In a world that’s infected by murderous and infected humans, the story follows Joel (Pedro Pascal) as he goes on a journey to transport 14-year-old Ellie (Bella Ramsay) with his partner Tess (Anna Torv) across the country.

The synopsis isn’t much, and the first episode does nothing but introduce its viewers, first, to the peaceful world of Joel before quickly thrusting us to anarchy several years later. Everything is brought about by the Cordyceps fungus. But while there isn’t much to see yet, “The Last Of Us” already seems more promising than other game-to-screen releases (hello, “Tomb Raider”). As of publishing, the series seems to have satisfied gamers and non-gamers alike.

Those that have played the game before will learn quickly that this was a true partnership between director Kantemir Balagov (“Chernobyl”) and game writer Neil Druckmann. The first piece of the puzzle is almost an entire play-by-play of its inspiration.

But is that all? Fortunately, the series will continue to build onto the original.

It’s been reported that HBO’s “The Last Of Us” will expand on the original story, including potential subplots that didn’t make the cut for PlayStation. In an interview, co-creator Craig Mazin says, “Neil [Druckmann], at one point, he was like, ‘You know, there’s one thing we were talking about [doing in the first game] for a while,’ and then he told me what it was, and I was like—gonk!—‘Okay, jaw-drop, that’s going in. We have to do that.”

Filling in the gaps

A game’s world can get immense, but there is only so much that developers can actually put under one title. And HBO’s adaptation of “The Last Of Us” is supposed to expand and fill things out from the game. “Not to undo, but rather to enhance,” Maxin clarifies.

Maxin goes on to say: “There’s no episodic nonsense here.”

In the game from Naughty Dog, queer representation is clear, and the series promises to uphold that.

It’s already been hinted in the first episode, the mention of Riley brings shock across Ellie’s face. In the game, Riley is Ellie’s old flame.

What the rest of the “The Last Of Us” series has in store is still unclear at this point. But the weekly episode drops on HBO GO will clear things up sooner rather than later.

“The Last Of Us” is available for streaming on HBO GO.