California-based punk rock band The Linda Lindas went viral for their performance at the LA Public Library. The quiet halls were filled with music and energy that reached the internet and sent a powerful message with their original song, Racist, Sexist Boy. It’s an anti-discrimination anthem that gives the middle finger to xenophobic, sexist men we encounter.

The Linda Lindas mini-concert was in honor of Asian Pacific Islander Heritage Month. They describe themselves as “Half Asian/half Latinx. Sisters, cousins, and friend who play music together because its’s fun.” Mila (10) is the youngest member of the band, and she’s joined by her sister Lucia (14), their cousin Eloise (13), and their friend Bela (16). Even before their gig at the LA Public Library, they’ve already been playing in front of an audience.

Breaking Down the Song

Mila gave a brief background on the angsty song before the band continues to rock their audience. “A little while before we went into lockdown, a boy in my class and came up to me and said that his dad told him to stay away from Chinese people. After I told him that I was Chinese, he backed away from me. Eloise and I wrote that song based on that experience.” The lyrics prove they’re not ones to be messed with, including comebacks like poser, blockhead, riffraff, and jerkface.

In an interview with The Guardian, Eloise says, “I hope the song empowers people who have been oppressed.” She enjoys performing the Racist, Sexist Boy because she gets to scream a lot in it, which is a great release for all the pent-up anger. “We wanted to tell a story about something that actually happened to a nine-year-old girl – so it becomes impossible to ignore,” she adds. And that’s exactly what happened.

What they have achieved at such a young age is impressive, and seeing them in their element is nothing short of amusing. The girls said the boy behind the song has yet to apologize, but at this point, it doesn’t matter to them. They’re more concerned about educating people, becoming better persons, and will continue to make more music. 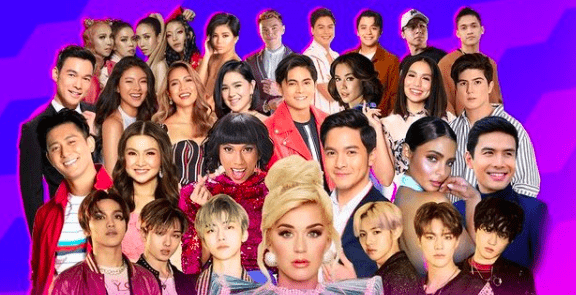 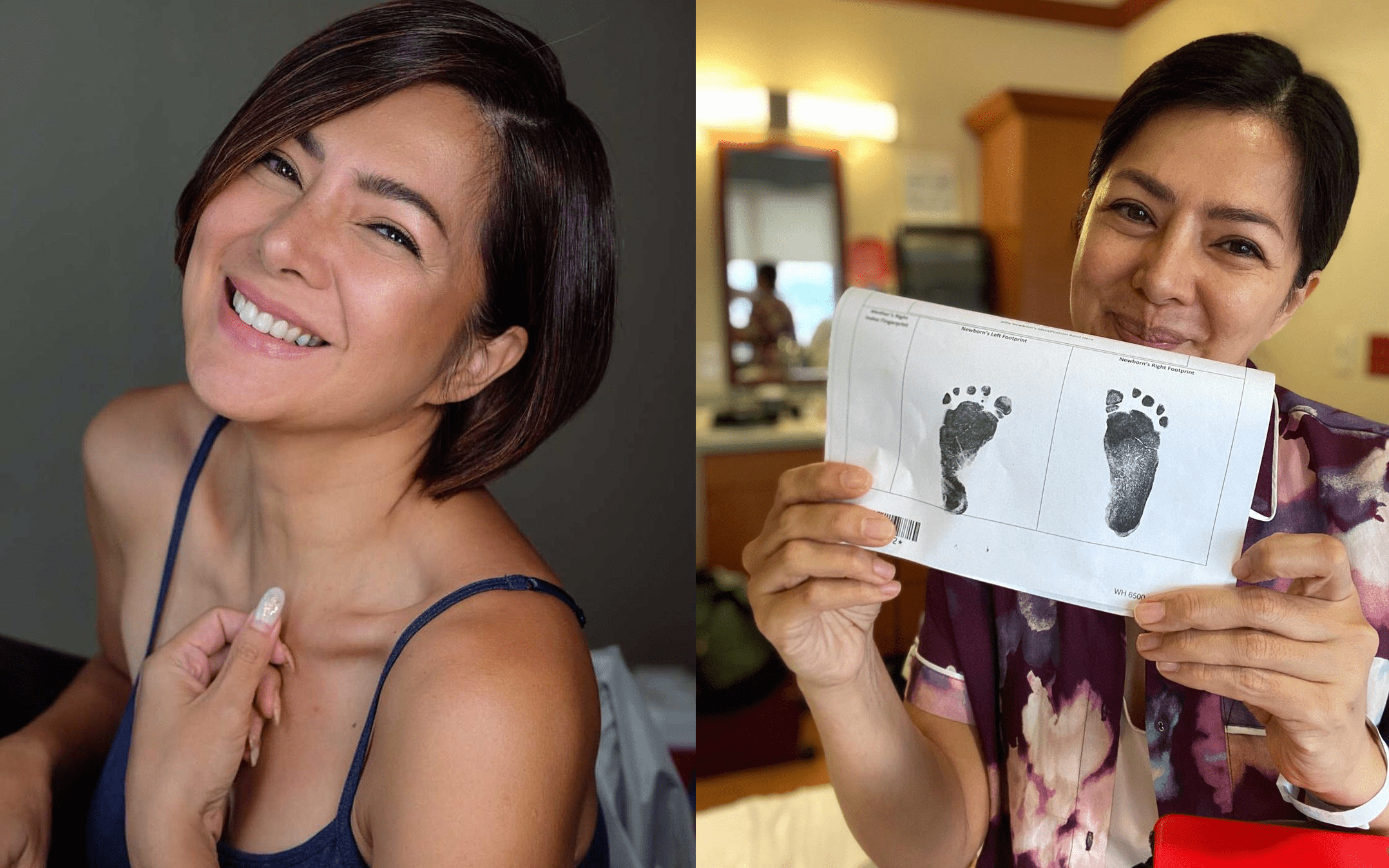