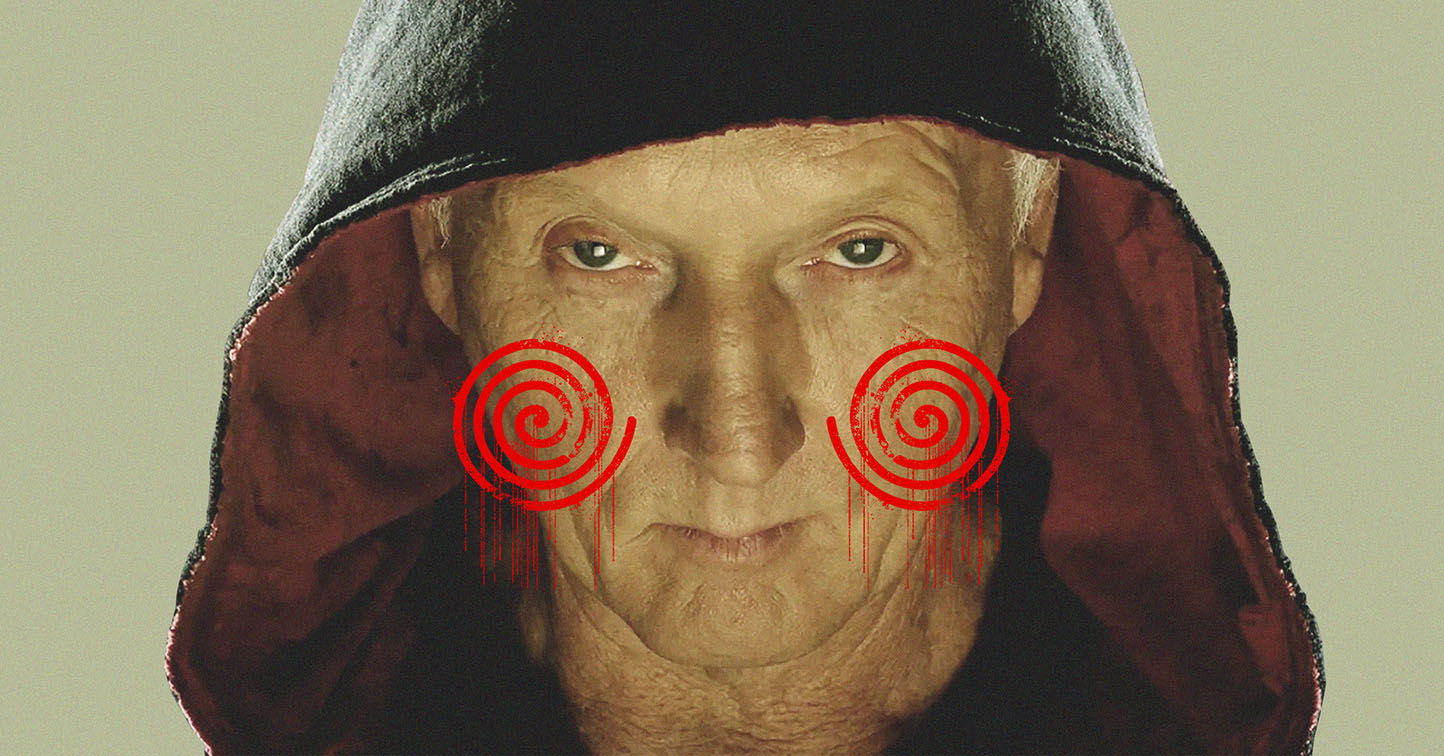 The next Saw movie from Lionsgate will feature horror legend Tobin Bell. He will be reprising his role as Jigsaw Killer John Kramer. Production on the film will begin later this month.

Bell is well-known outside of the Saw franchise. He appeared in Aileen Wuornos: American Boogeywoman, The Firm, and Mississippi Burning. On the TV side, his notable credits include MacGyver and The Flash, where he voiced Alchemy and Savitar.

Jigsaw, AKA Bell’s Kramer, is the main antagonist of the Saw series. A former civil engineer who overcame colon cancer, Kramer chose to use a series of lethal games to test other people’s will to live to reinforce his own. Even after dying in the first three Saw movies, the character appeared in later films via flashbacks.

Franchise producers Mark Burg and Oren Koules are thrilled to reunite with Tobin. “His performance as John Kramer is part of the magic that made this franchise a phenomenon, and his character is an active part of this film,” they said.

Although it seems impossible for Jigsaw to come back to life, anything can happen in these kinds of films. Bell is essential to the Saw franchise, and we can’t wait to see him back as Jigsaw!

Saw X will hit theaters on October 27, 2023. It’ll be a long wait, but it’ll be worth every second to see Tobin Bell again.