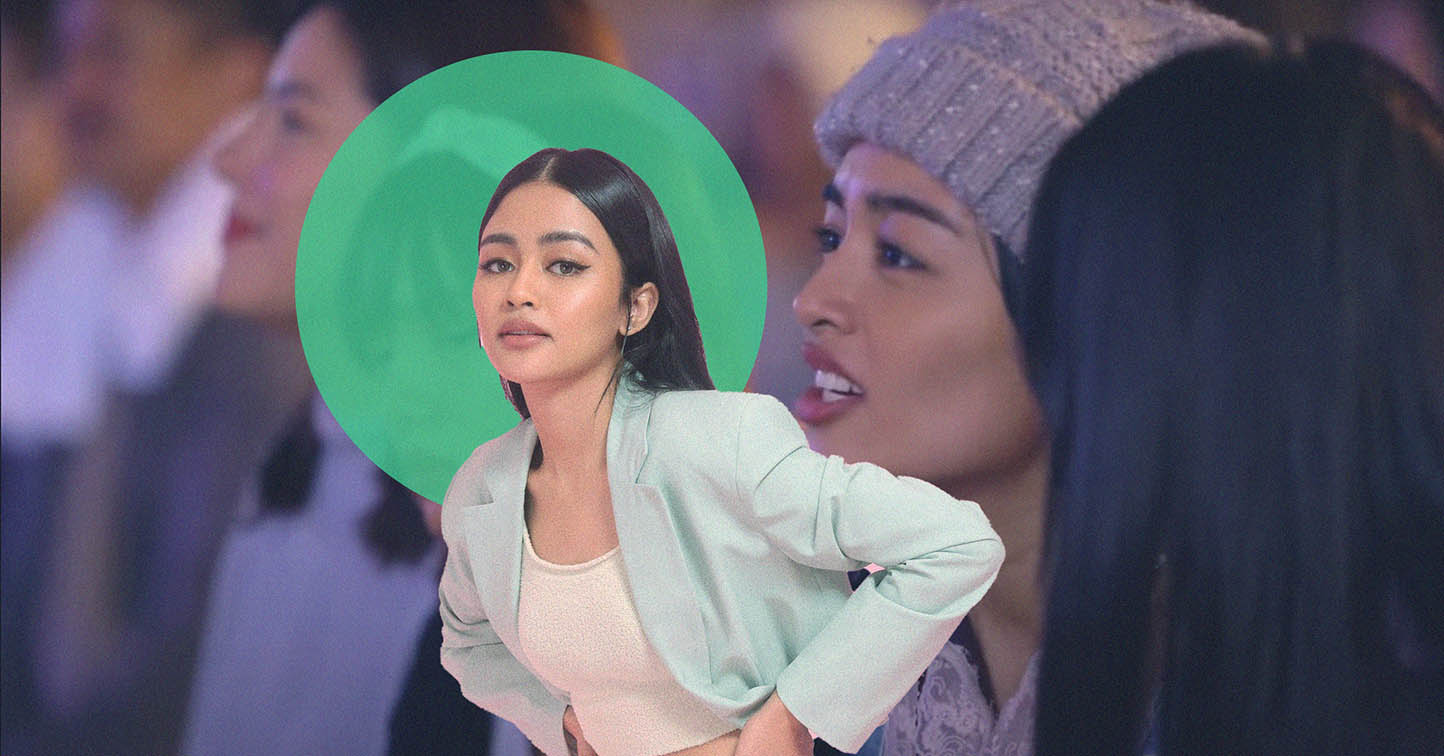 Her career is going strong!

Vivoree entered showbiz by way of Pinoy Big Brother Season 7. Since then, the Boholana has built a successful showbiz career. She has appeared in the anthologies Ipaglaban Mo and Maalaala Mo Kaya, the teleserye Huwag Kang Mangamba, and the He’s Into Her and Hello, Stranger franchises.

The great thing about Vivoree is that she’s showing no signs of slowing down. She recently ventured into hosting via PIE (Philippine Interactive Entertainment) Channel’s PIE Night Long. Her co-host is actor and musician Elmo Magalona.

She’s happy about her new partnership. “Our fans are really supportive of us. With Elmo naman kasi, they know na musically inclined din siya, so talagang nag-wo-work yung tandem namin. We both enjoy making music. We have that in common kaya hindi challenging yung makatrabaho ko siya.”

Vivoree says what she found challenging about her new gig had nothing to do with her partner. “Ako kasi, hindi talaga ako madaldal at all. Medyo quiet lang ako. I like to hang back and observe. Pero dito sa PIE Night Long, hindi pwede yun. Kailangan maging bibo ako. Nahirapan ako at first, but eventually I gained the confidence to express myself more.”

She tapped into a side of herself she had never really showcased before. “The show allowed me to showcase my passion for music. Singing talaga first love ko, pero I didn’t have a chance or platform to show it to the world. Pero dito may performances kami ni Elmo. So I’m happy that I can show the world I can sing.”

Now that she’s slowly but surely becoming more confident in her hosting ability, she hopes to host ASAP Natin ‘To and Pinoy Big Brother someday. But that doesn’t mean she’s planning to leave acting behind. Her latest show Tara, G!, is now available for streaming.

On Tara, G!, she plays a girl named Jengjeng, who’s part of a solid barkada called Team WISE. They rely on their coffee business for their future. After one of their own closed a deal with a big client, they thought they were on their way to great success. But when an eccentric city girl shows up in La Guerta and nearly ruins their plans, Team WISE is forced to scramble to keep their dreams alive.