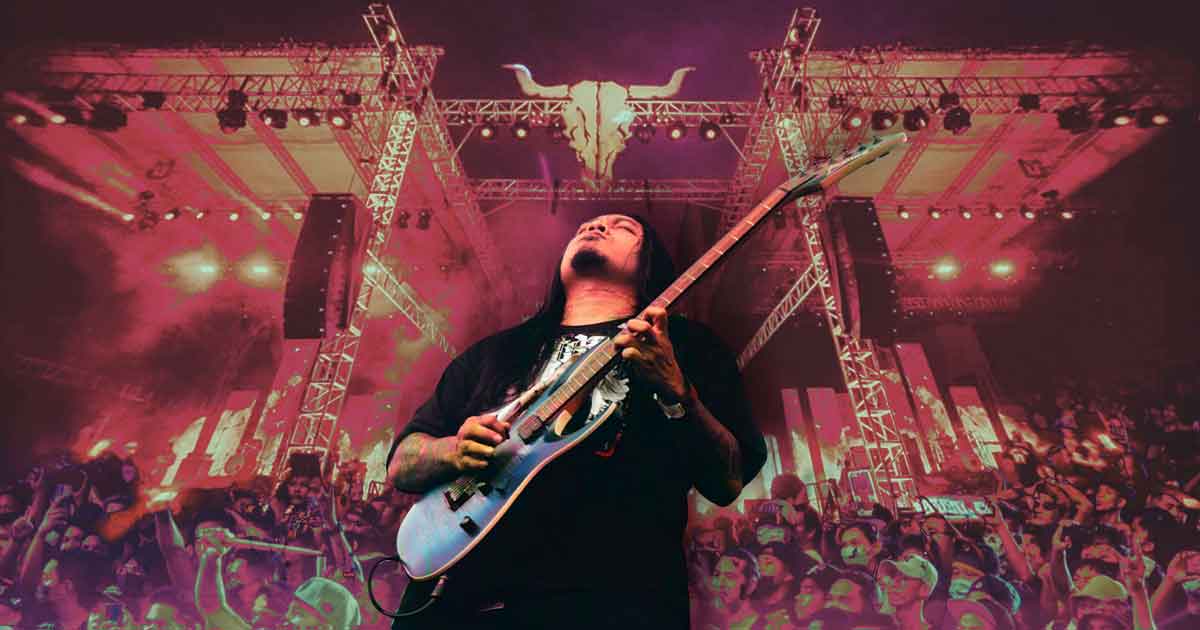 Wacken Metal Battle: Everything That Went Down At Amoranto Stadium

Last July 8, the Amoranto Stadium welcomed thousands of Filipino metal heads. That was the day the Philippine edition of the Wacken Metal Battle took place.

For the roughly 10,000 metal heads present, going to the Amoranto Stadium that day was like coming home. It’s where staple events like the PULP Summer Slam and Red Horse Muziklaban take place. Both events haven’t taken place in years due to the pandemic. That’s why Filipino metal heads made the most of the Wacken Metal Battle Philippines.

Numinous and TRIBAL hosted the show. It saw several bands matching skills to see who would win the chance to perform at the Wacken Open Air Festival. Psywar, Redeemed by the Blood, and Trauma were among the competing bands. TRIBAL Bandidos ORCA and Remnants also joined the fray.

When the dust settled, ORCA emerged victorious. The progressive metal quartet dropped an album called The Invitation last February. This win is the latest feather in their cap.

Various acts closed the event with a series of rousing performances. Arcadia, Philia, Saydie, Skychurch, Typecast, and VIE electrified the crowd. Greyhoundz, Queso, and Valley Of Chrome also took the stage later in the evening.

Wacken Metal Battle Philippines began with a gig at Starmall San Jose del Monte last June 27. The bands that day included foreign acts Signs of the Swarm and Within Destruction.

About the Wacken Metal Battle Philippines

The Wacken Metal Battle is an international talent search. Every year, bands from more than 40 countries join the competition. Its goal is to support up-and-comers from the underground. The final takes place in Schleswig-Holstein, Germany. The jury will choose a Top 5 and reward them with cash and material prizes.

But that’s not all. The reason bands fight tooth and nail to get to the final is because it’s a huge networking opportunity. Booking agents, labels, managers, and producers from all over the world flock to the final. Valley of Chrome was the Philippines’ first representative.

For more information about the Wacken Metal Battle, visit their official website.