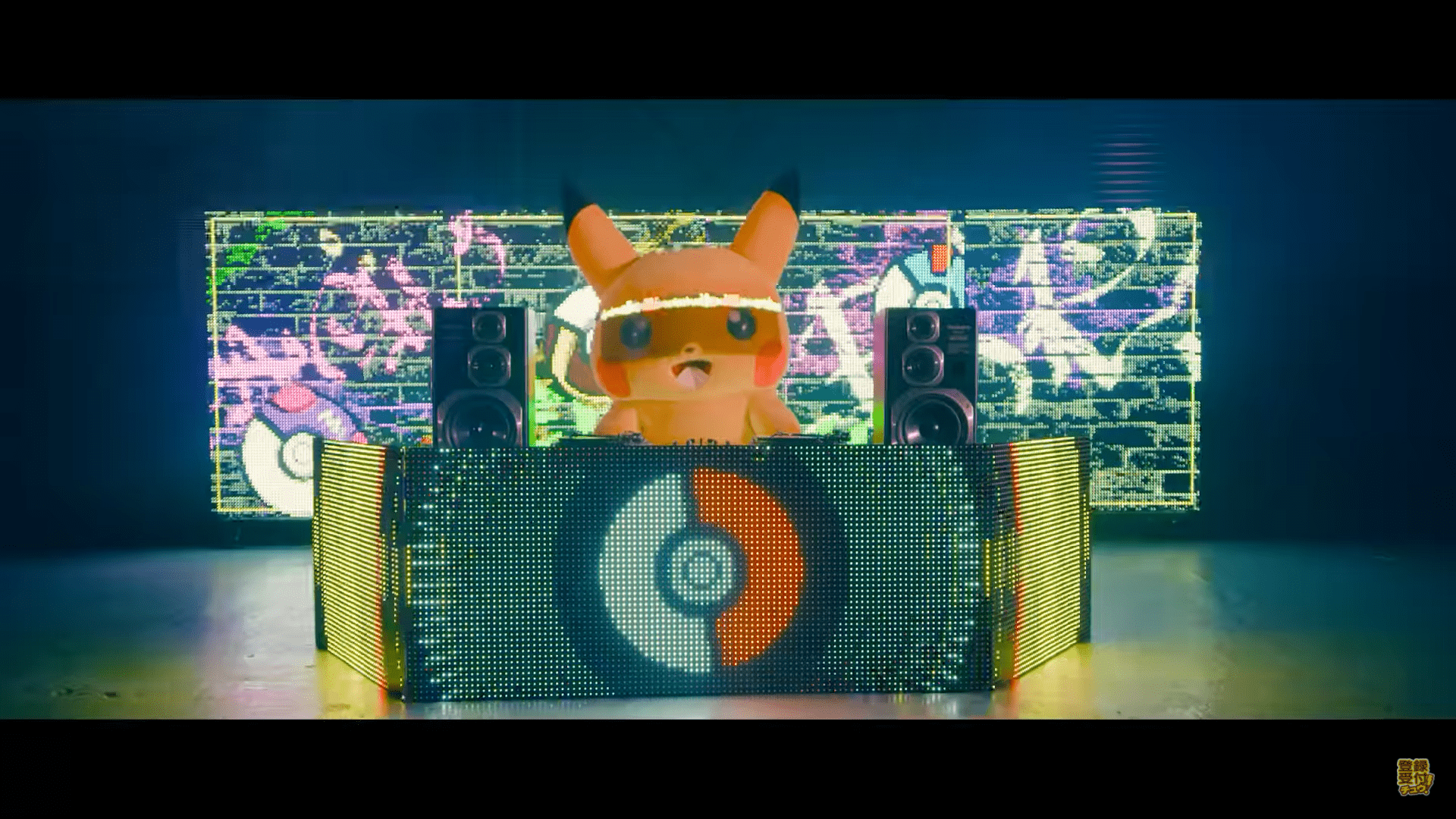 This year marks the PokÃ©mon franchise’s 25th anniversary, dubbed as the PokÃ©mon25, and they’re going all out with the year-long celebration. The company announced that they’ll be releasing two new games — PokÃ©mon Brilliant Diamond and Shining Pearl, and PokÃ©mon Legends: Arceus — and recently they just dropped an adorable video of Pikachu showing off his DJ skills.

The Official DJ Pikachu Lightning Remix is a 2-minute-long mash-up of PokÃ©mon melodies and it’s electrifying. It includes tunes from the first PokÃ©mon video games which will make listeners feel nostalgic while simultaneously hyped because of the dancing Pikachu and colorfully lit stage. You’ll definitely get a serotonin boost after.

To kickstart the P25 Music Program, they hosted a PokÃ©mon Day Virtual Concert on February 27 featuring Post Malone. You can still watch the concert anytime you want and see Posty’s animated-self immersed in the PokÃ©mon universe. Â He sings some of his top hits Psycho, Circles, Congratulations, and his cover of Hootie and the Blowfish’s I Only Wanna Be With You.

In other music-related news, they’ve also got Katy Perry, J Balvin, and many more artists to release a PokÃ©mon-inspired song. According to their website, this is part of their year-end digital album under Universal Music Group’s Capitol Records that will feature 14 tracks. This is exciting news for fans as they have a lot to look forward to in the coming months.

Earlier this year, they’ve collaborated with Levi’s for a PokÃ©mon and Friends collection, as well as with Longchamp that features Pikachu on their iconic Le Pliage totes. Other collaborations for their commemorative merch include Scholastic, Funko, PowerA, Mattel, The Wand Company, and Jazwares.